How did Kylo know where Rey was when she went to look for the second Wayfinder?

Without using the hidden mechanism of the dagger, how did Kylo Ren know the exact location of the second wayfinder?

In brief, we don't know for certain how he knew where she was, but we do know that the two of them share a deep mental link through the Force and that his ability to find her keeps getting better and better as the films progress, to the point that he's basically able to navigate directly to her location without expending much effort.

After he arrives on Exegol, we see a good example of this.

Something tingled at the base of his skull, a familiar awareness…Rey! She sensed him. She understood that he was Ben again. He caught a wave of relief from her, of joy. Then, abruptly, nothing. She was in trouble. He was unencumbered by helmet or cape, and he sprinted for the monolith, ducked beneath it, launched himself into the shaft. Nothing would stop him from reaching her.

The Star Wars Databank tersely states that he "tracked her there" but doesn't give us much more info. It's possible that he knows where the Emperor's Throne Room is on the Death Star and recognised it as her likely destination, but it seems far more likely that he just used the Force to guide him, in the same way that Vader sensed the presence of Ben Kenobi and went straight to him. 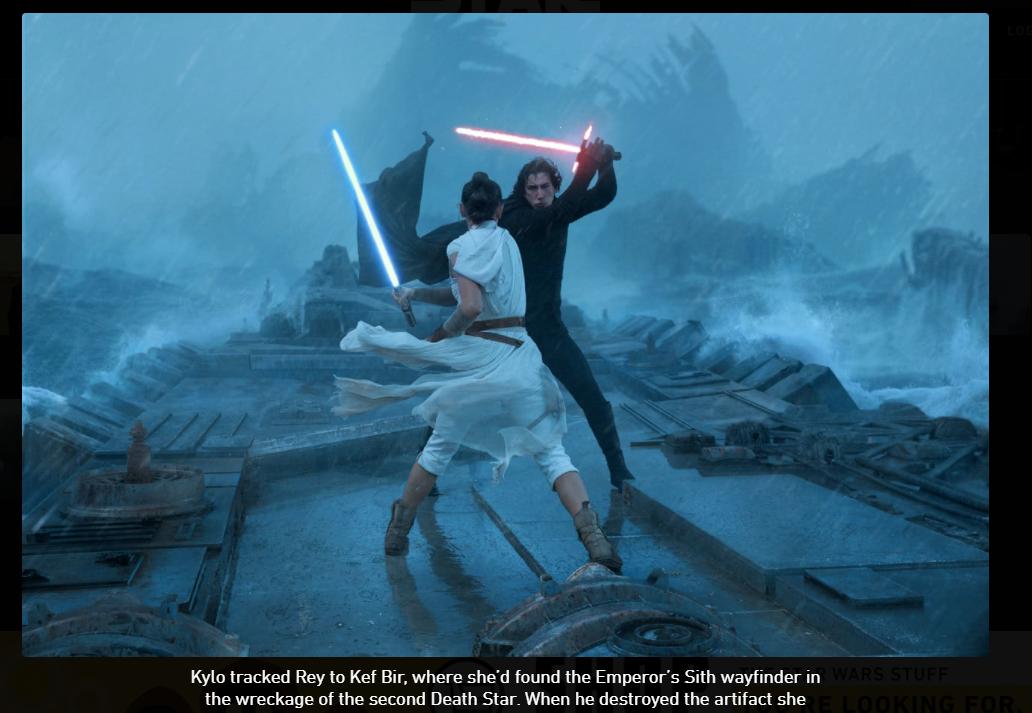