What percentage of the Death Star was habitable/habitated?

I was wondering what percentage within the fully operational Death Star I had people actively living there, working there, etc. Perhaps everyone was near the surface and the inner parts were inhospitable all-machinery? Or no?

All signs point to the 'city sprawl' on the exterior of the station being the main place in which the station's population work and live, with the interior being largely focused on engines, weaponry, power generation, etc.

Living quarters aboard the Death Star ranged from spartan barracks for the crew to multi-room luxury apartments for the senior officers. Lower officers, such as lieutenants, shared their quarters with as many as three other officers of like rank. Higher officers received private quarters. The crew quarters bunked as many as 50 individuals in a room, but some crew members received preferential treatment. Combat pilots and highly-skilled technical crew received better living conditions than the average service tech or lab assistant. 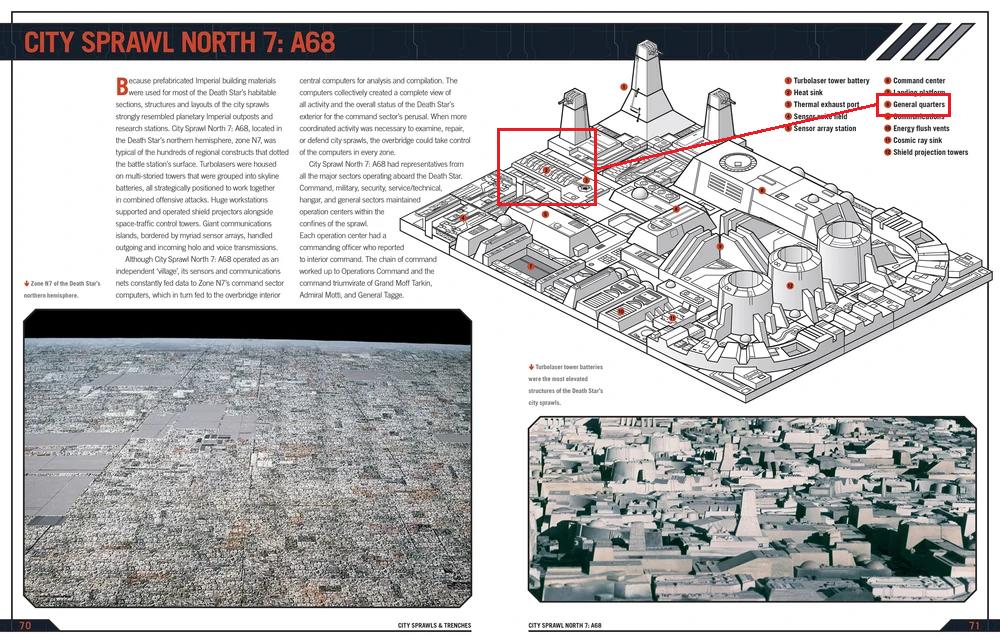 We know that the station has a width of 160 kilometres, meaning that the depth of the 'city sprawl' (based on our observation of the blueprint below) is about 160 metres. Assuming 80% of that is freely usable as habitable space (e.g. minus the bit with the big death-spewing laser dish in the middle of it), that means that the living area represents about 5% of the total interior volume of the Death Star. 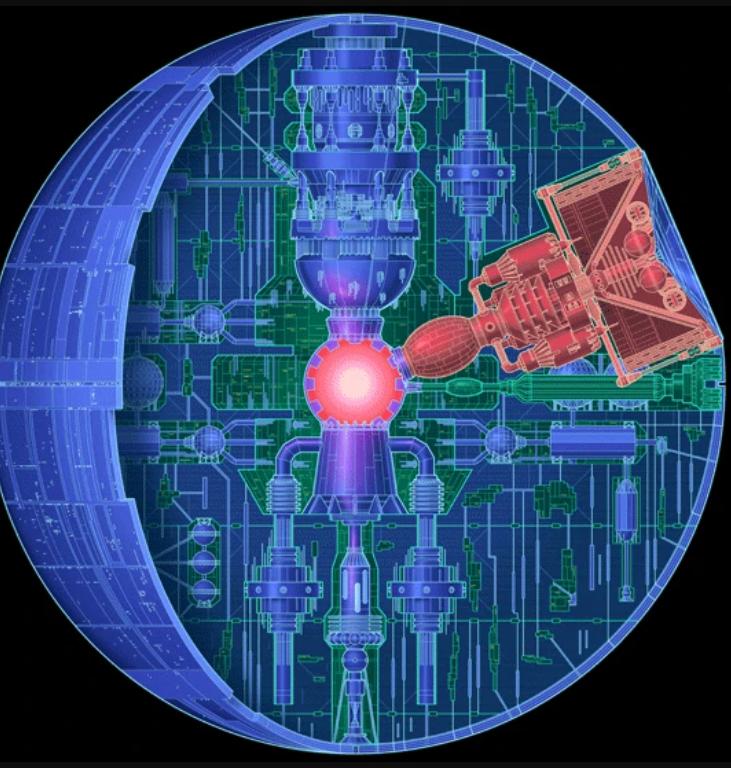