Do other Hutts consider Jabba a sexual deviant?

I recall pre-Disney sources stating that Jabba's "lust for humanoid females was seen as something of a personal fetish, the other Hutts considered it abnormal"- does this hold up in the new canon?

To my knowledge, such a statement has not been made. In fact, there's arguably evidence to the contrary.

For one, scantily clad Twi'lek were seen dancing for the Grand Hutt Council. While Jabba headed the council, this entertainment choice could suggest that the others at least tolerated it. 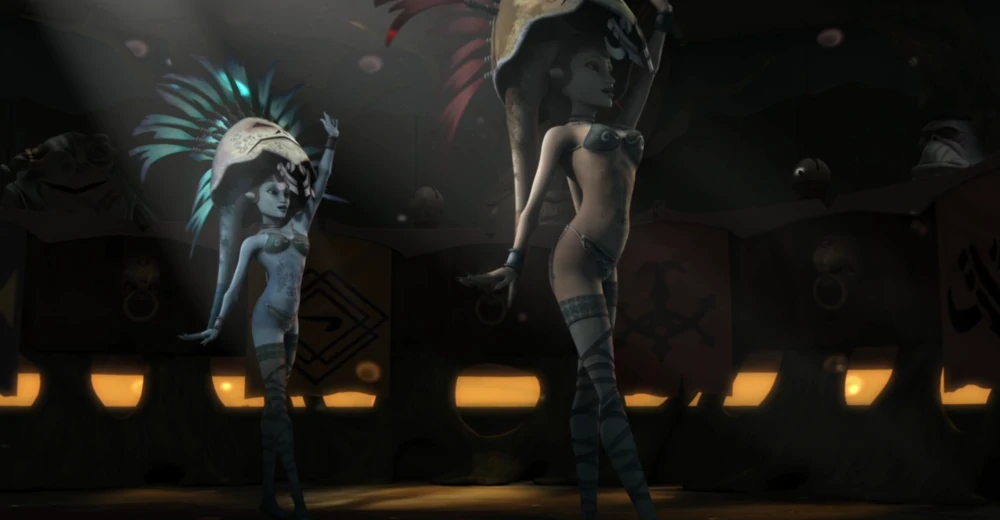 Ziro also had a relationship with Sy Snootles, proving that inter-species relationships were not unheard of among other Hutts. 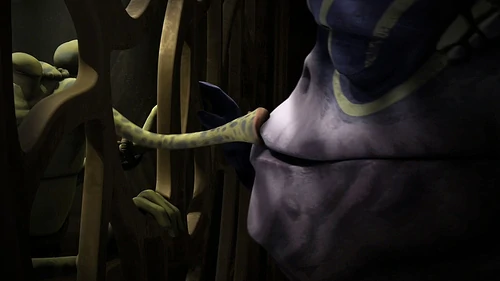 Not the answer you're looking for? Browse other questions tagged star-wars jabba-the-hutt or ask your own question.

39
Do Hutts find humanoid females attractive, and if so why?
40
What exactly was the nature of the relationship between Jabba the Hutt and Princess Leia?

39
Do Hutts find humanoid females attractive, and if so why?
40
What exactly was the nature of the relationship between Jabba the Hutt and Princess Leia?
60
How did Jabba become such a powerful crime lord?
36
What was Jabba's status among other Hutts?
30
What did Luke do to Jabba's guards?
8
Are there books in the other Star Wars movies?
7
How many Hutts are there?
3
Is Zorba still Jabba's father?