Manga where the main character is from our world, but the secret side that has magic, and is transported to another world

In this manga, the main character is transported to another world. However, he is not the only one that is transported to this other world; he is transported with I believe a guy and a girl. The king has the head magician check their capabilities, and the other two that are not the MC are said to be able to be super powerful, or maybe be hero's, while our MC is said to have no talent or anything.

However it turns out that our MC is already proficient in the magic of our world, which is more advanced then the magic of the world he is transported to, and his goal is to research our world and find its secrets. I believe that the magicians in our world are called researchers or maybe philosophers something along those lines.

Sounds like The Different World Magic Is Too Far Behind!.

Suimei and two of his best friends find themselves mysteriously summoned to another world. There’s a cute princess, magic galore, a Demon Lord that needs to be defeated, and a world that needs to be saved—the works! Too bad Suimei isn’t interested. His friends are all too ready to play the parts of heroes, but Suimei just wants to get home. He has an advantage as a magician... but he’s in for a rude awakening when he finds out what actually passes for magic in these parts.

Suimei, and his two friends, Reiji (a boy) and Mizuki (a girl) are summoned to a kingdom in another world. The people who summoned them there detect traces of "the divine elemental protection given to a hero" on Reiji, so they conclude that he's the hero, and that the other were summoned along with him by accident. Unbeknownst to them however, Suimei is a magician who considers the level of magical proficiency in this world to be lagging behind that of his own world. 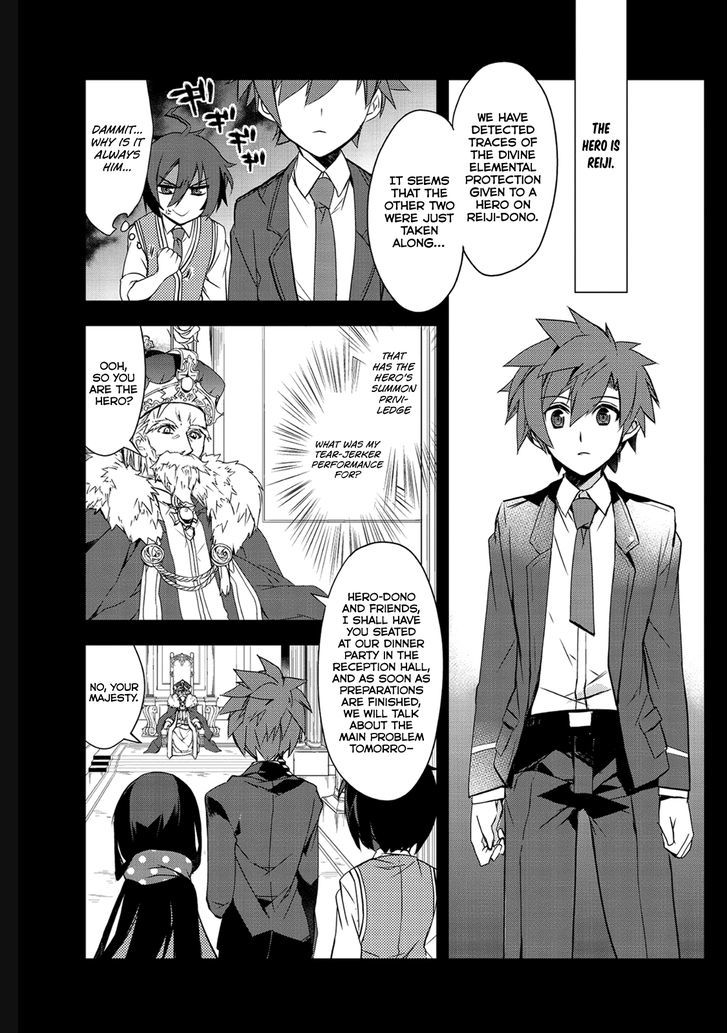 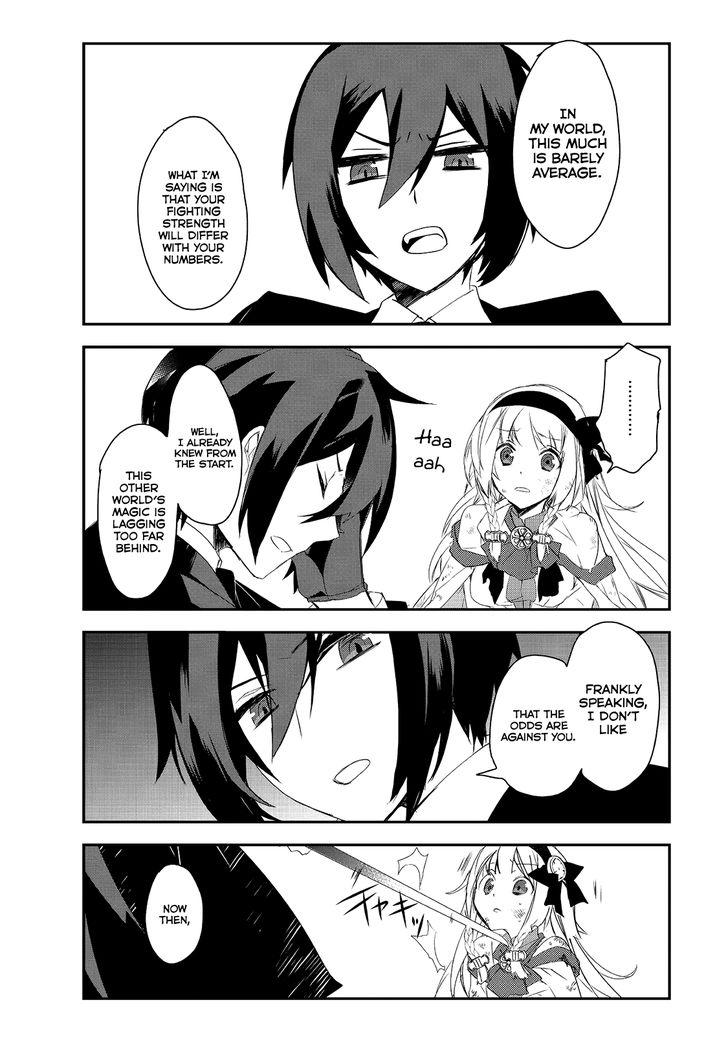 Not the answer you're looking for? Browse other questions tagged story-identification magic manga isekai or ask your own question.