Manga about a guy who's transported to another world after killing himself, and finds his dead sister there

It's about a guy takes revenge after his sister was killed, and then decides to kill himself. He is then taken to another world, where he is known as the hero of black, and he finds his sister, but she's locked her memories away. Then his maid gets kidnapped and taken to a place ranked as S-rank danger.

Pretty sure this is Avenger's Second Lifetime Around In Another World.

Kousuke Kurono was an Avenger. After being raped, his beloved little sister was left out in the cold and froze to death. From the time he was 13-years old, Kousuke made use of any possible means in order to exact his revenge. 5 years had passed, he achieved his revenge, but having lived solely for the sake of revenge, at the moment his revenge came to fruition, afterwards he couldn’t muster up the willpower to live on. That’s why, with the same knife he used to kill the culprit, he slit his own throat. However, he then heard a voice; “Is that not wasteful?” When he came to, he found not his home, his country, nor his world——It was another world.

On her way home from school, a girl named Towa Kurono was beaten, raped, and left to freeze to death in the snow. Five years later, her twin brother, Kousuke, manages to kill the boys who did this to her, but finds himself lacking the will to live afterward, and chooses to end his life.

Upon committing suicide, he's transported to another world, where he's greeted by a young woman named Shiro, who introduces herself as his guide. Under her guidance, Kousuke becomes a dungeoneer known as Kuro, the "Black Hero", due to possessing the magical attribute "black" in that world.

He subsequently encounters his sister, Towa, who's known as the "Red Hero" there. It turns out she was transported to that world when she died five years earlier, but had her memories locked away so she wouldn't have to live with the psychological trauma of what'd been done to her.

Later in the story, a human antagonist of Kousuke's kidnaps Shiro and takes her to a dungeon in a 'hero-only ultra high difficulty area', where he holds her hostage as bait to lure Kousuke in. 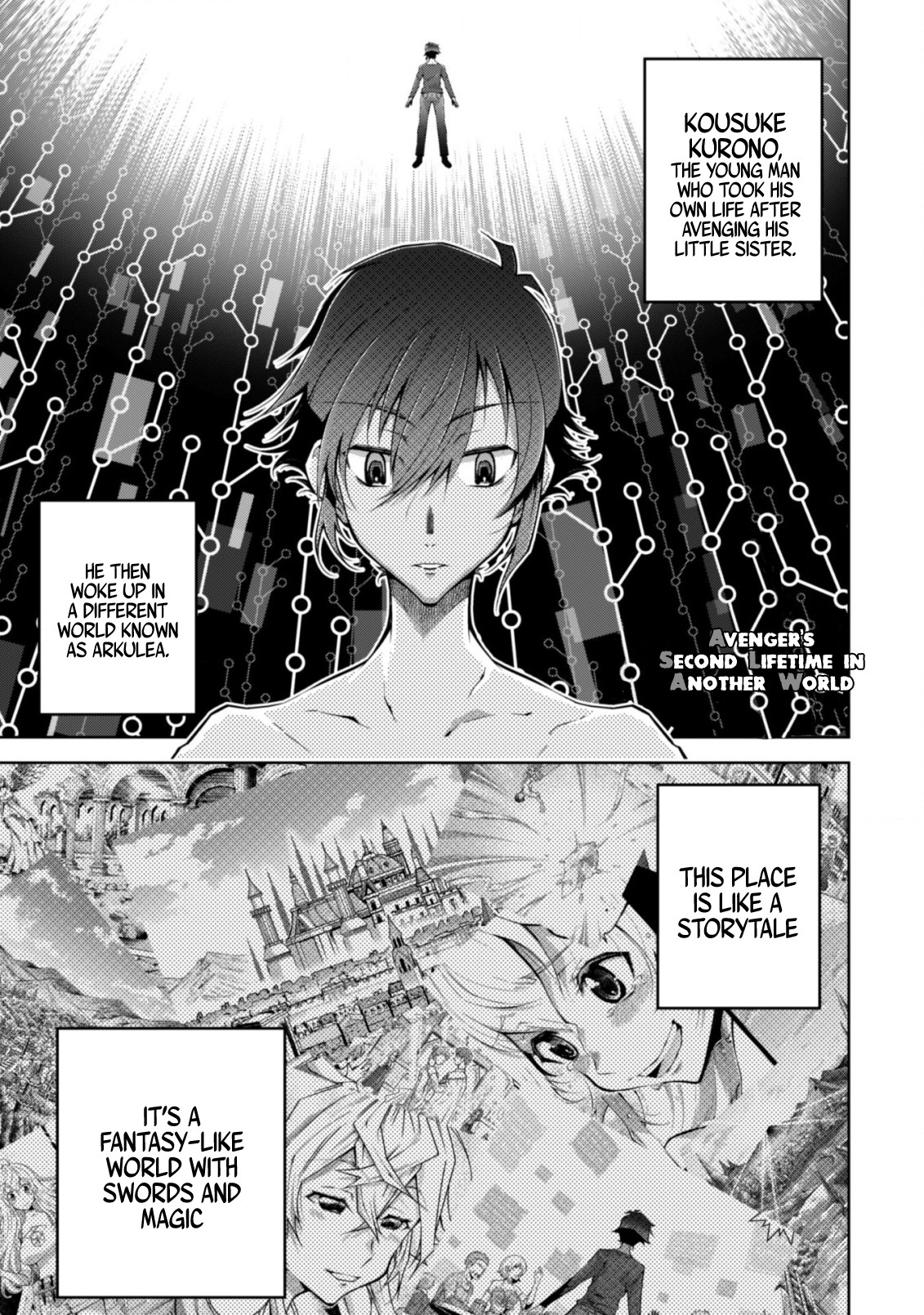 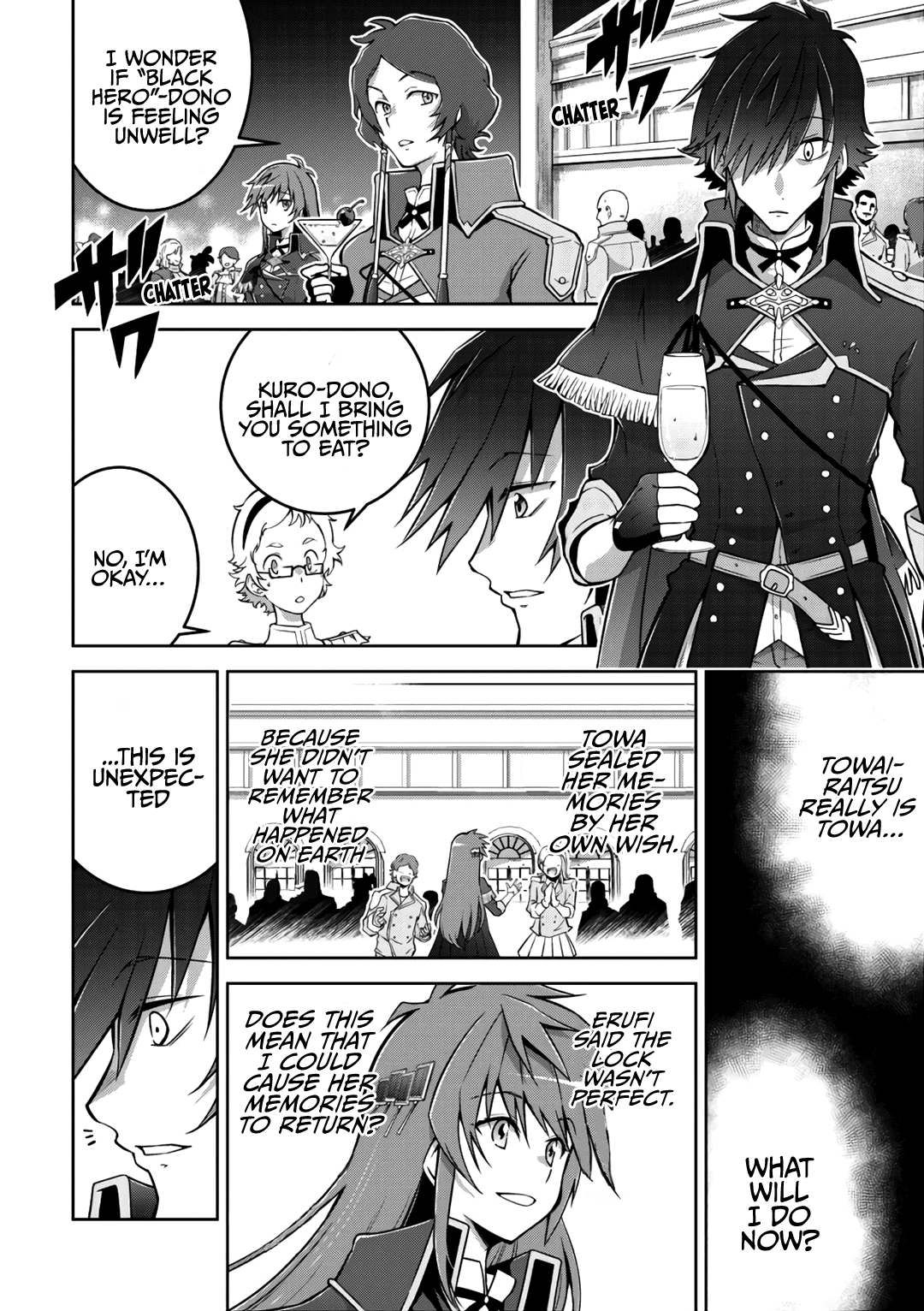 8
Fantasy book series about a teenage boy who develops powers and can enter another world
9
Movie about a diver that finds and raises creature after being attacked in the ocean
10
Guy tries to enter village, loses his lover, finds a shipwreck, gets into prison, finally flies away
3
Manga where a guy drops his phone in water. After fixing it, he can buy items from another world
6
What is this book about a girl who discovers she is a battle robot?
4
Manga where the MC was transported into another world where there are card game rules