I'm having a hard time finding an old movie from '80s or '90s. It might be a B-movie, I don't remember it having any big stars in it. It is English-language.

It involves a lonely woman ordering an humanoid robot, not designed for relationships but eventually they hook up (sorry for the spoiler). The robot is 100% humanoid, it doesn't look like metal or anything.

The robot is not designed for relationships. The protagonist alters the settings, and makes the robot available to love. The company responsible for the robot says the robot might become dangerous. He eventually becomes so and tries to assassinate the protagonist.

It used to be broadcast on HBO, I think.

This could be The Companion, a direct to video movie from 1994. 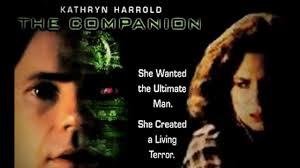 Writer catches her boyfriend cheating on her. Infuriated, she buys an android companion and takes him with her to a remote cabin in the woods to keep her company as she writes. She starts a romance with him, which turns into a nightmare.

The plot points that match the question include the woman buying the male android, and playing with his programming to be a better boyfriend. Some of this comes in the form of playing with the 'settings', but then she actually changes the programming to make him more random/spontaneous which results in the android beating up her ex and another guy who makes advances, before really going crazy. 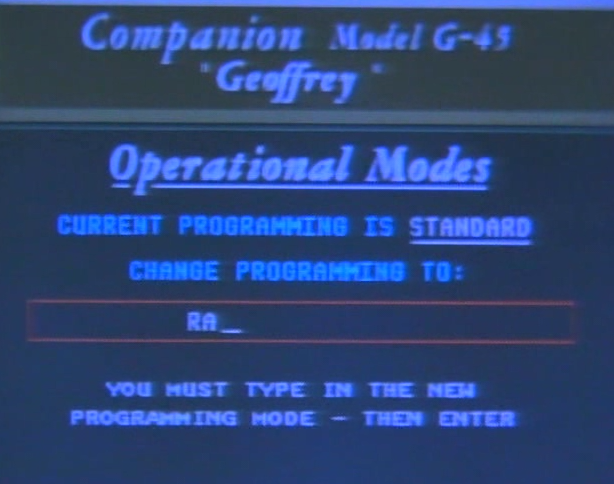 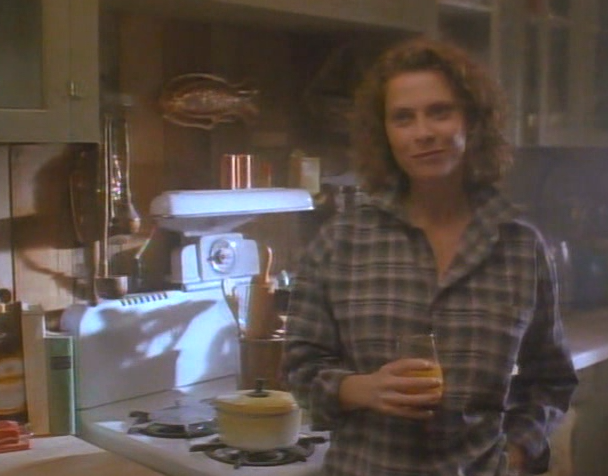 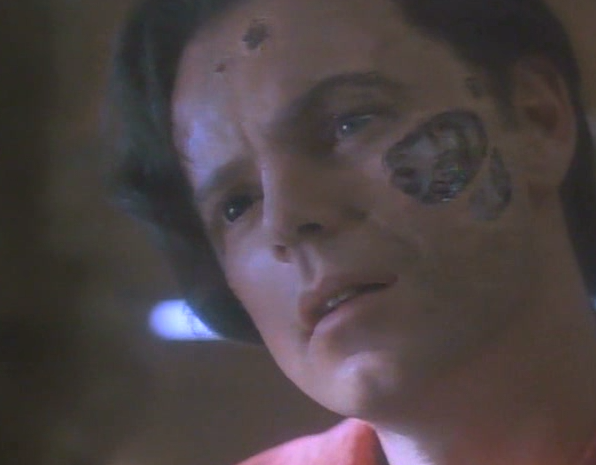