Could this be Chillin' in Another World with Level 2 Super Cheat Powers (Lv2 kara Cheat datta Motoyuusha Kouho no Mattari Isekai Life)?

Banaza, who got summoned to the magic kingdom of Cryroad as a Hero candidate, due to having only the abilities of only a regular citizen, got treated as a disqualified Hero. He, who originally was supposed to be returned to his original world, due to the magic kingdom's mistake, became unable to return to his original world, inevitably has to live in this world. That kind of person, the moment he became Lv2, acquired all skills and magics, and transcended into a super cheat with all ability points broken through the limit! Even so, he does things at his own pace with an easygoing smile. 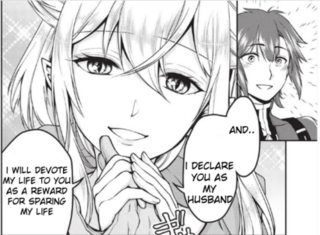