Had Darth Sidious foreseen that Jar Jar Binks would provide assistance to Qui-Gon, Obi-Wan, and Queen Amidala on the planet Naboo?

Using the Force, Darth Sidious could often foresee many things or events that would take place in the future. In Return of the Jedi, he had foreseen Luke Skywalker coming to see Darth Vader to see if he could turn him back to the Light Side.

In regards to Star Wars: Episode I: The Phantom Menace, had Darth Sidious foreseen that Jar Jar Binks would provide assistance to Qui-Gon, Obi-Wan, and Queen Amidala on the planet Naboo? 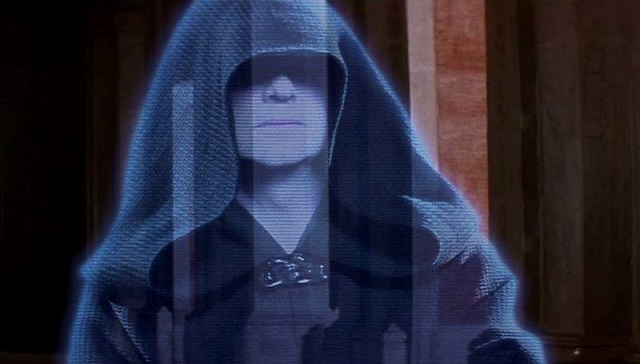 It is, for the most part, ambiguous how much Sidious was able to foresee.

I would make the case that he didn't predict the Jedi coming to Naboo at all, much less what they would do once they arrived.

He at least claims that the Jedi are putting a wrinkle in his plot that requires the plan to change, suggesting that he didn't know with certainty that they would get involved.

This turn of events is unfortunate. We must accelerate our plans.

Of course, he could be pretending to have not known but I would argue this is not the case. He tells the Trade Federation to

Of course, it could be argued that he knew the Jedi would come, and knew that the Trade Federation would fail to kill them, but told the Trade Federation to try anyway, as part of his scheme. However, this would require a level of extreme clarity in telling the future and the Force is generally more murky for something this complicated.

Additionally, his plot requires Naboo to be as threatened as possible, both to make Valorum look bad and to gain sympathy for himself. The Jedi are the most likely party in the galaxy to resolve things, so he would probably want them dead if they tried to intervene. Therefore, he would likely better prepare the Trade Federation if he predicted the Jedi getting involved in advance.

Not the answer you're looking for? Browse other questions tagged star-wars darth-sidious the-phantom-menace jar-jar-binks or ask your own question.