I don't really remember, but this was a creepy cartoon series, similar to Scooby Doo.

I think the art style was clay motion, and I remember that in one episode, a ghost was trapped in a school restroom. In another episode, two ghosts got bullied and trapped, and turned into a giant melted cheese.

It's not Scream Street. It has a similar art style, but some monsters are real people with costumes or old Photoshop.

Thanks to a comment from @FuzzyBoots, I was able to find it: it's called Phantom Investigator.

It was created using a special mixture of stop-motion (used for the main cast and the other citizens), puppetry (used for many of the supernatural creatures that are encountered), and live-action (used mainly for ghosts). 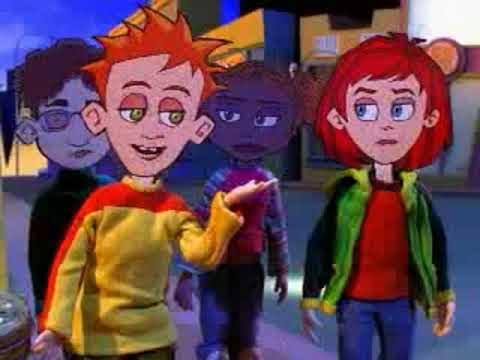 Chances are you might be thinking about Martin Mystery (2003) (Martin Mystère in French), which is a French animated show about 3 people who worked for an organization (called "The Center" apparently) to fight the occults, monsters and stuffs like that (which, as you said, are real stuffs, unlike Scooby-Doo).

The cast was composed of 3 main characters:

Here's a poster with the title and the 3 main characters below: 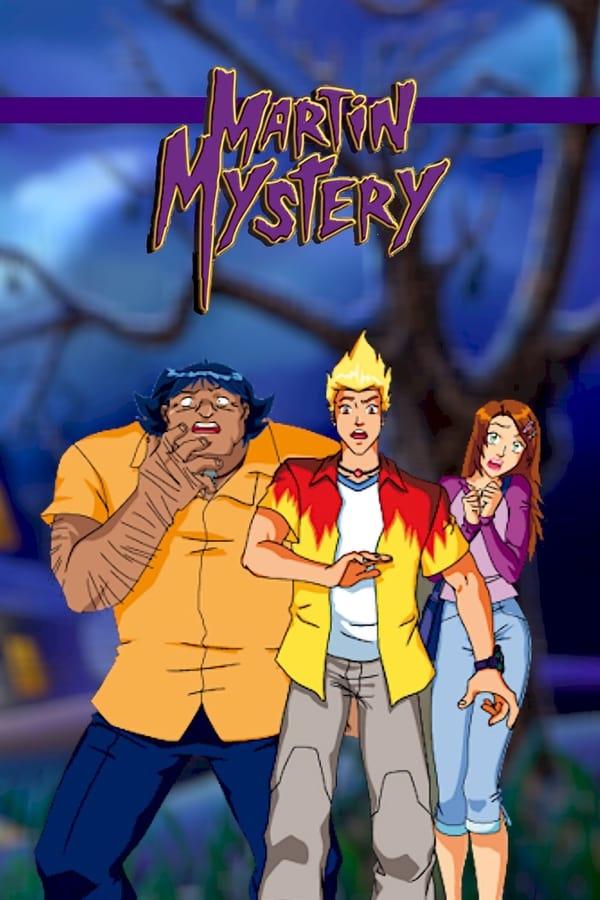 11
Die in the game, die in real life
8
Cartoon where the protagonist has a removable Jack-o'-Lantern for a head
9
An animated TV show about a family of immortal kids kept alive by tea leaves
6
I'm looking for a specific cartoon TV show from 00s about kids possibly living in a...quite big house?
8
Cartoon series about a monster family that solves mysteries
2
Old cartoon/animated series? - desert, cupola, monsters
3
Anime movie/series about school students that go to another world with rocky territory, they fight square monsters