Video game- two women out to rescue a guy

I saw an ad for this in a magazine, I think in the early 90's. It wasn't for Nintendo or gameboy systems but it predated Playstation or X-Box so possibly it was a Sega or Turbo Grfx 16 title. It depicted two women in similarly cut but differently coloured costumes, both pointing sci-fi looking guns at the sky in what appeared to be a futuristic urban setting. From what little of the writing on the ad I seem to recall their goal was to rescue a guy held captive from the villains of the game (a rare reversal from the usual video game formulae of the time), unfortunately I don't remember much more than that.

Given that there are probably not all that many 90s shoot 'em ups with female protagonists, I'd hazard that this is Battle Mania (released as Trouble Shooter in the US). 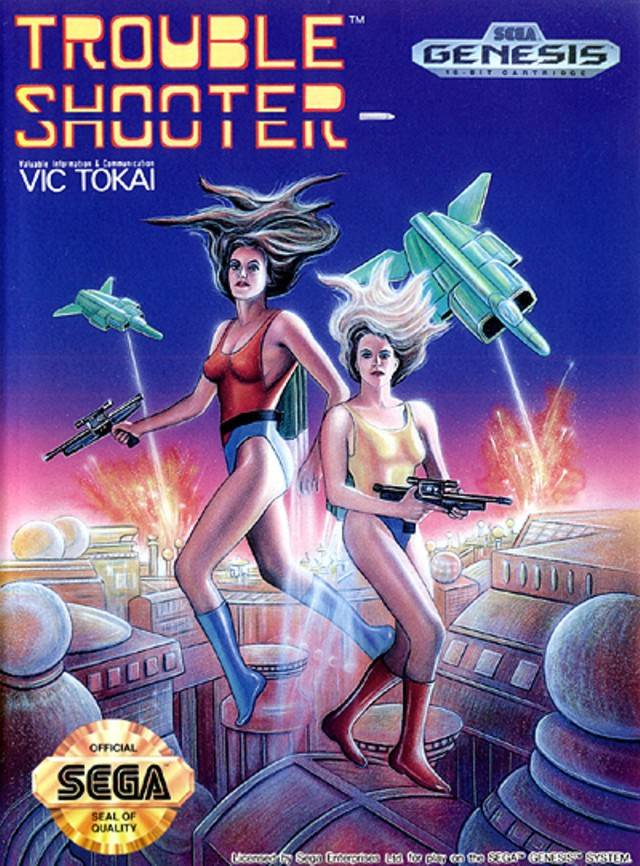 It was released in 1991 for the Sega consoles, and had a story where a female combat operative had to rescue a prince from being held hostage.

Here's one if the print ads run for the release: 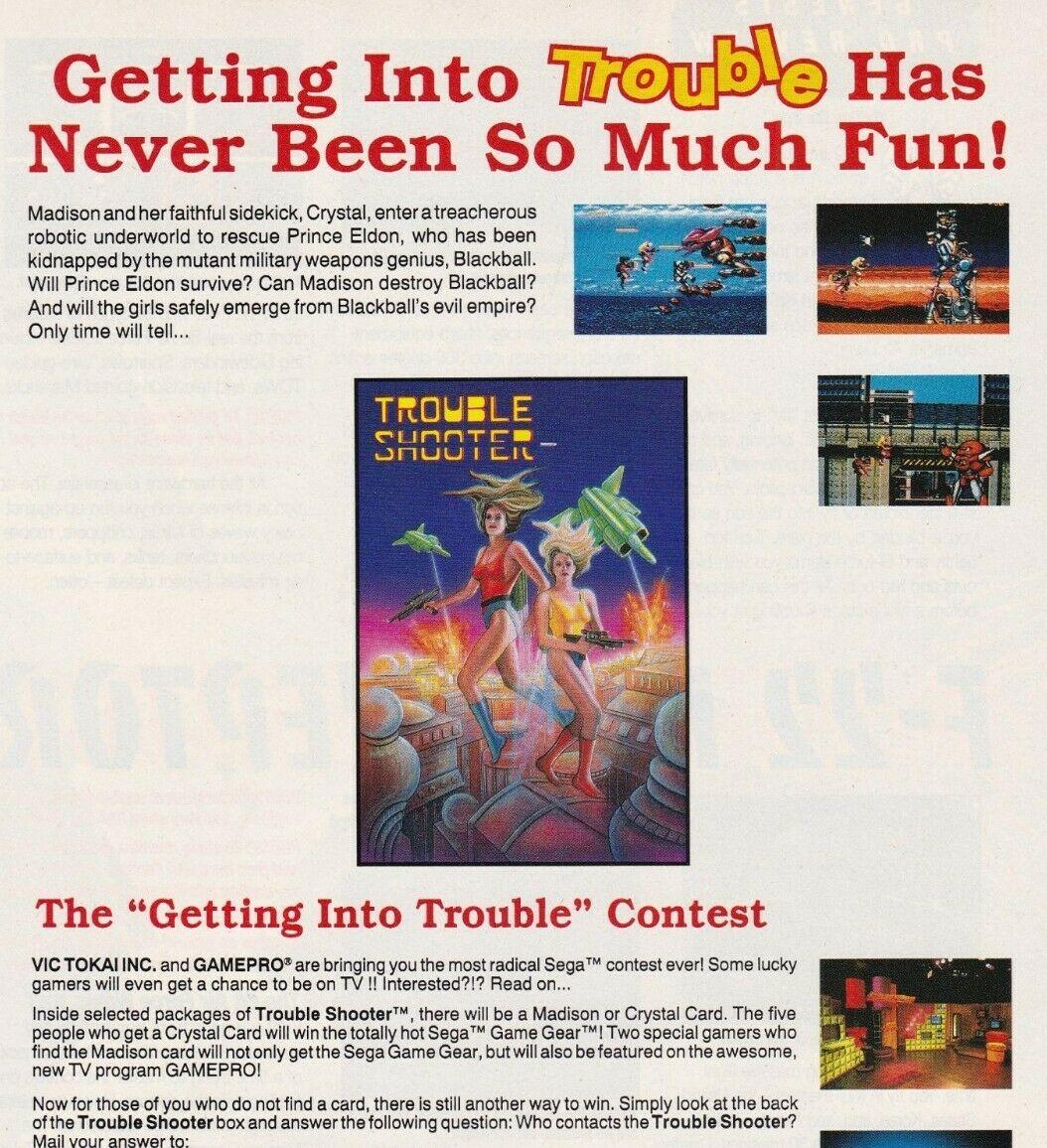