I’m searching for what I’m certain originated as cover art from a sci-fi gaming magazine which I once collected from basic internet image search for “future woman soldier” or “sci-fi woman soldier” or something like that in the early 2000’s.

The image aspect aligned to a single-page magazine layout; i.e. nominally 8.5x11-ish. The image was the full art, sans any periodical information, perhaps suggesting it may have been posted by the artist or someone who had access to the original piece of art before periodical layout and editing added magazine title, etc.

The scene was a composite image with the main scene being viewed from below looking up at angle towards the front and front side of a massive red O.G.R.E. type futuristic super battle tank — it was like the tank was going to run over the viewer.

Compositely overlaying this main scene, comprising the image’s whole left side and upper left quadrant was the head and face of a red-armored but helmet-less woman tank commander giving what could only be described as “showing her war face,” or screaming orders to annihilate the enemy or something. The effect was that she was the one inside driving or commanding the tank. With her helmet off, her main features besides her grimaced war face was flowing blonde hair that was separated into pig-tails on each side.

I’ve already attempted to view all of the covers of both Heavy Metal as well as GDW’s Challenge magazine. I was almost certain at the time I collected the image that it was from Challenge magazine, or at least of the type of science-fi or future war image that routinely ran on Challenge covers. However, I’m not 100% certain it was for a cover, it may have been a splash image for an interior article.

What I don’t think it was:

The style was certainly not anime: wrong art style, and tank is too small. 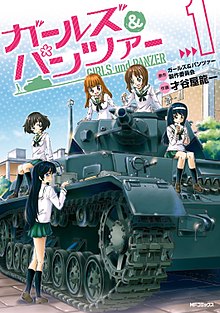 It was neither as grim as typical Warhammer40k image: It wasn’t as grim a style as the normal 40k “Space Marine” art seems to be. The typical Warhammer 40k Imperial “Leman Russ” style tanks are also generally too small as well. 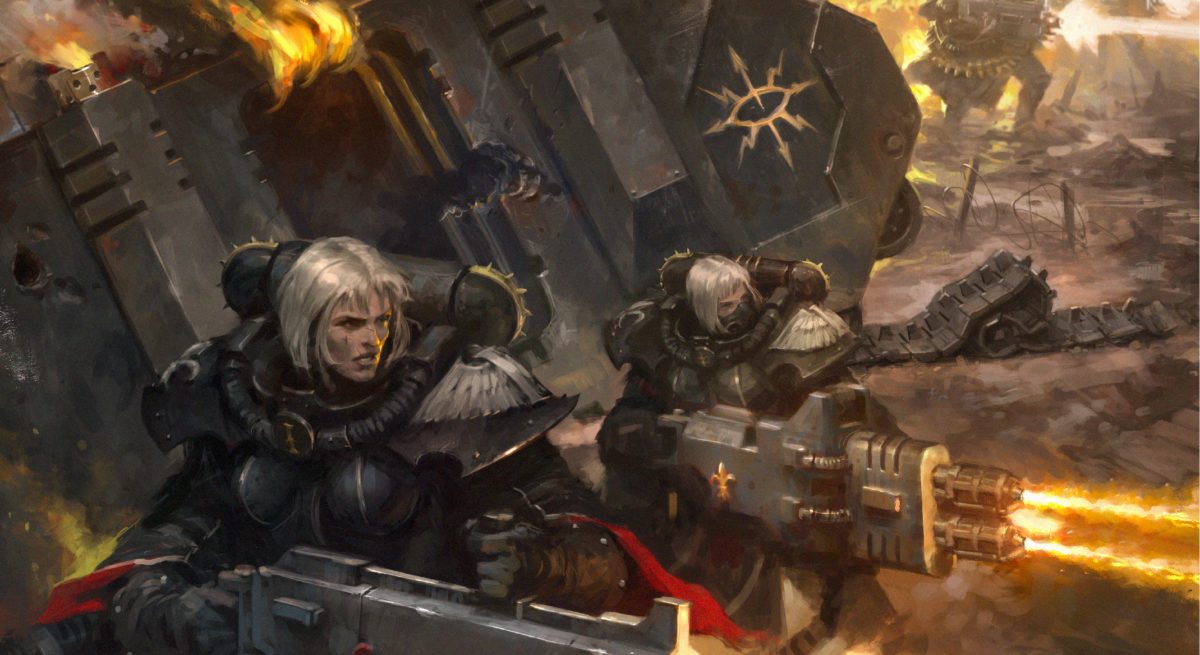 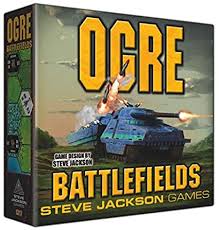 Also not Tank Girl: Art style is wrong, and tanks are too small. 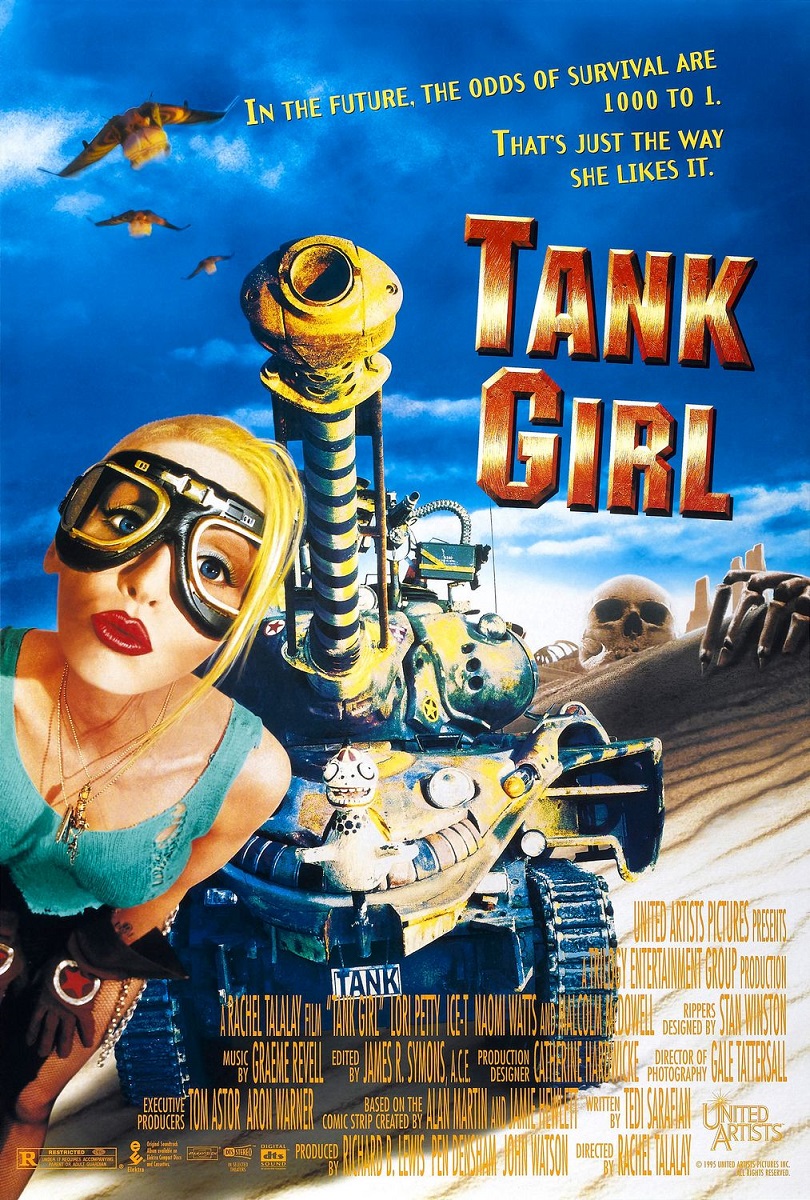 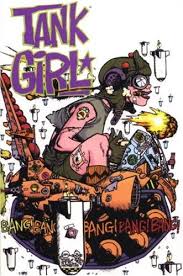 Rather I guess it just was in line with a lot of images run in Challenge, but I haven’t been able to find it associated with Challenge searches. As I originally just had a copy of the image, I’m unsure of its originally published source, which likely could have been a “sci-fi art book,” “a sci-fi prose periodical,” or some gaming mag, but the only likely game it might associate with could be O.G.R.E. by SJ Games. The art itself probably predates 2003.

The sought image would generally be if you took the Tank Girl film poster shown above, rotated the orientation of that tank slightly towards right to see more of its front left side, and put it driving upwards so the barrel ran upwards to right top corner and vantage was looking up to bottom of tank not from top down, then replaced that tank with a much larger variety like from the SJG box, and then moved Lori Petty up to top left side, looking right, put her in red armor, gave her pig-tails and screaming and then dissolved the bottom part of her bust into the larger battle art such that she was not actually not in foreground of the same environment as the tank or something but like a composite inset effect.

Anyone recall this image?

Browse other questions tagged story-identification art or ask your own question.