In Doctor McCoy's sickbay bed monitors on the Enterprise, what is "Cell Rate?"

My daughter and I were looking at the readouts above beds in Sickbay. There are measurements for Temp, Brain, Lungs and other things that are very familiar. But what could Cell Rate possibly refer to? Is it something only relevant to non-human patients? 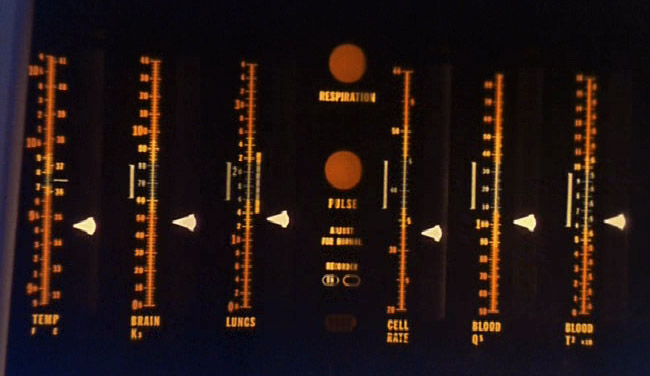 An alternative explanation: space anemia that destroys blood cells at an accelerated rate

According to the Star Fleet Medical Reference Manual, the 'cell rate' is the

For reference, the other indicators show

2
In Doctor McCoy's sickbay bed monitors on the Enterprise, what are the units used on the measurement guages?