Is Temiri Blagg (from the last scene of The Last Jedi) an allusion to Mickey's Sorcerer's Apprentice?

At the end of The Last Jedi, a boy named Temiri Blagg (AKA "Broom Boy") uses the force to grab a sweeping broom. 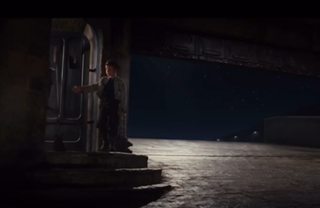 Instantly, it came to my mind that this scene was an homage to Mickey's Sorcerer's Apprentice (since Disney bought Lucasfilm some years earlier). 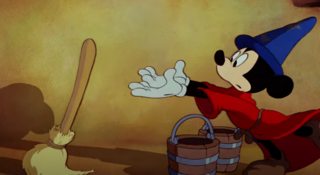 What I want to know: was there any official information, press release, interview, or article, which suggests that the connection is intentional?

Browse other questions tagged star-wars the-last-jedi disney or ask your own question.