Post-apocalyptic movie featuring a boat, a waterfall, a blonde woman underwater, and a bald guy in a light-coloured shirt

I found this movie on a Chinese site by chance. Some sort of post-apocalyptic movie. 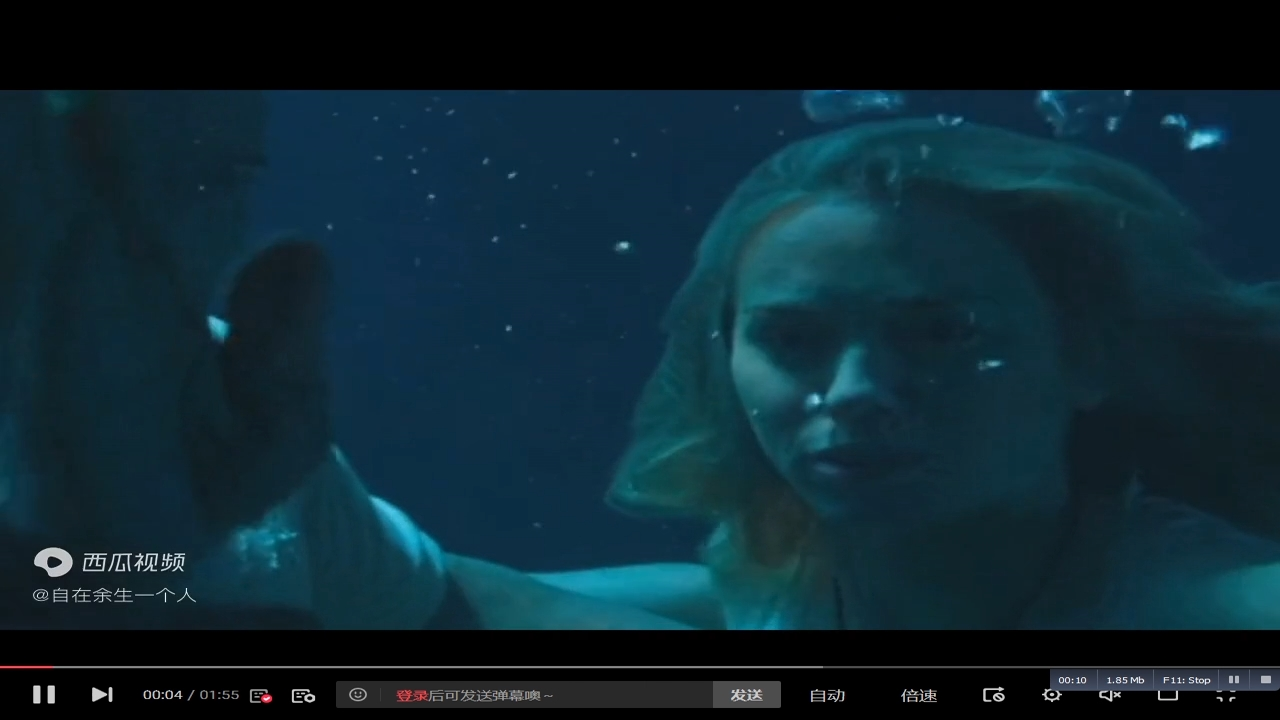 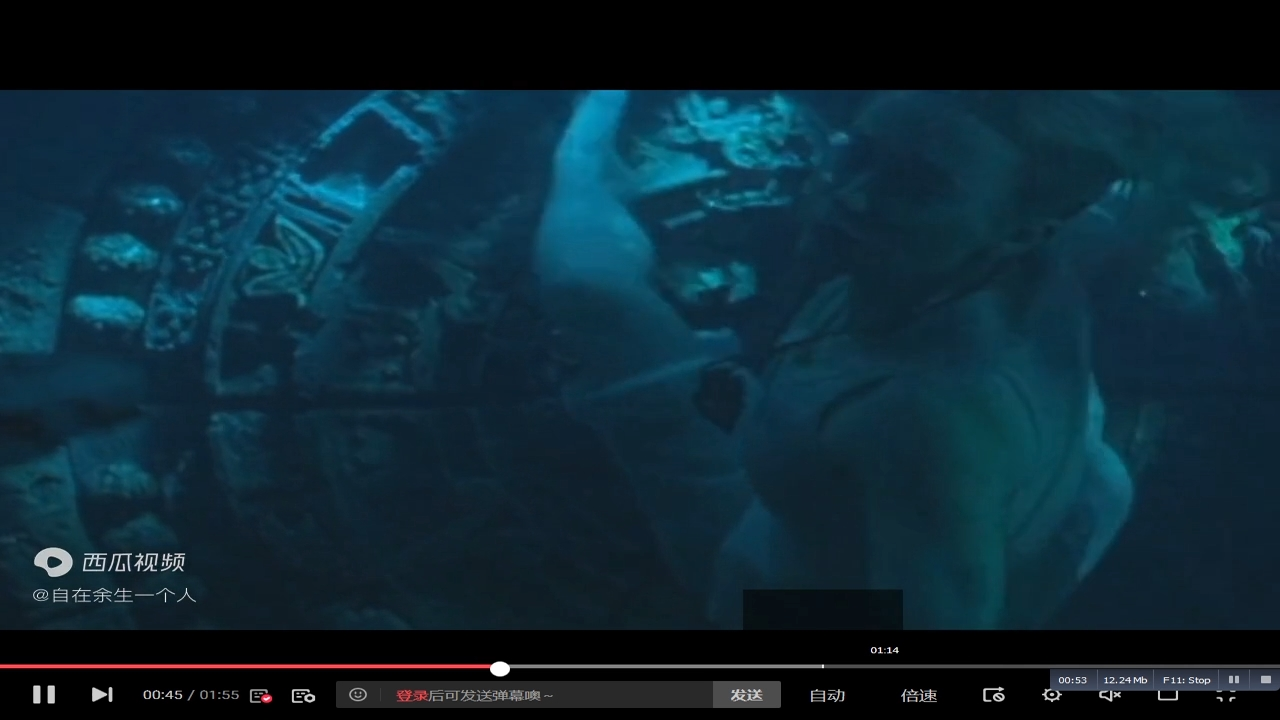 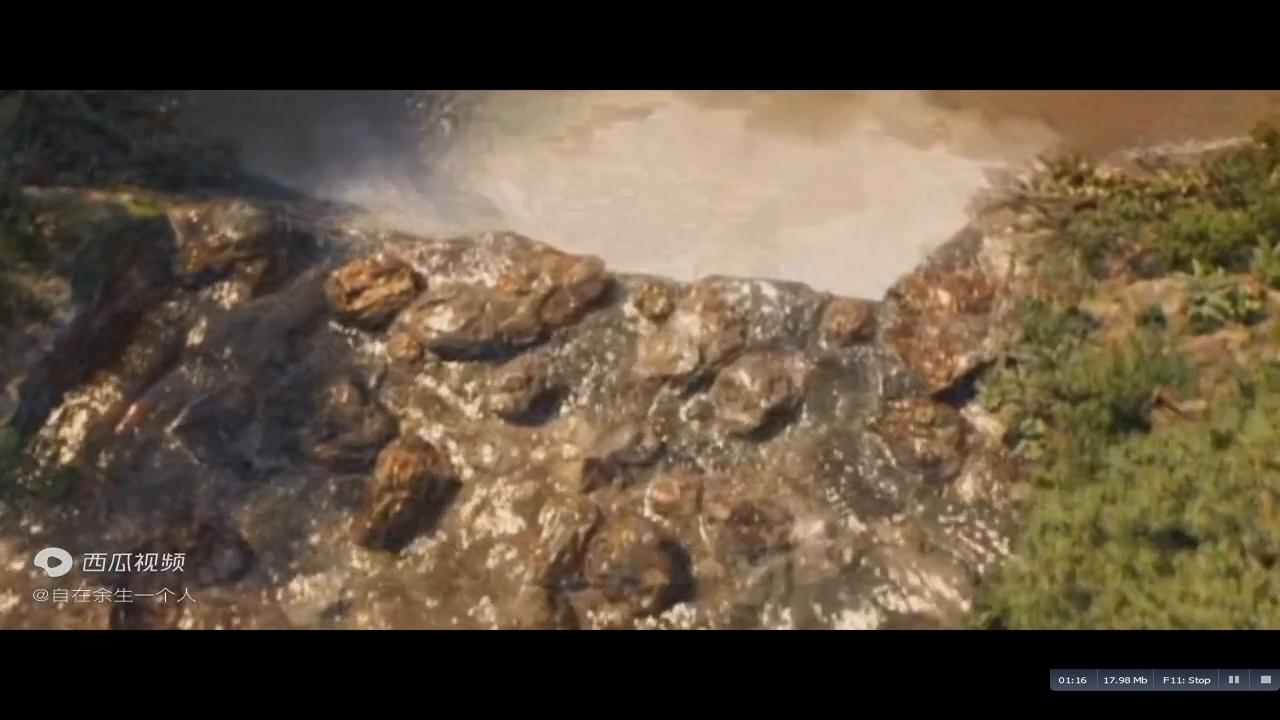 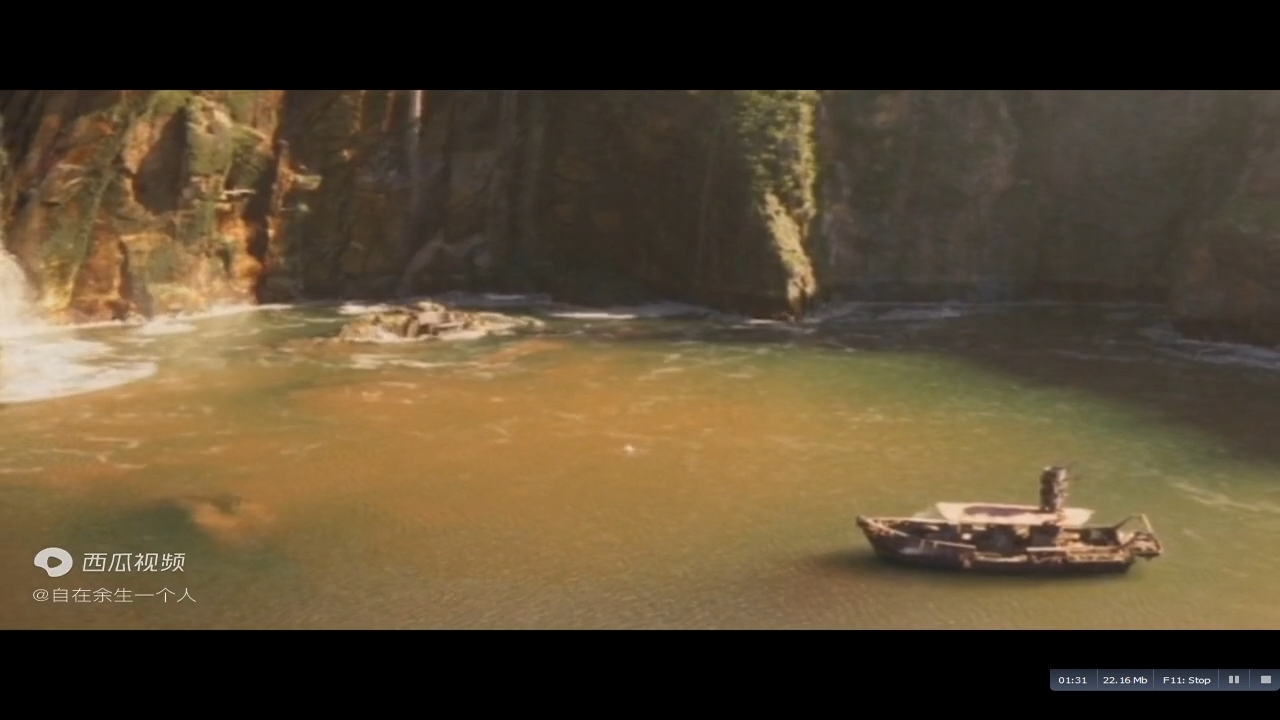 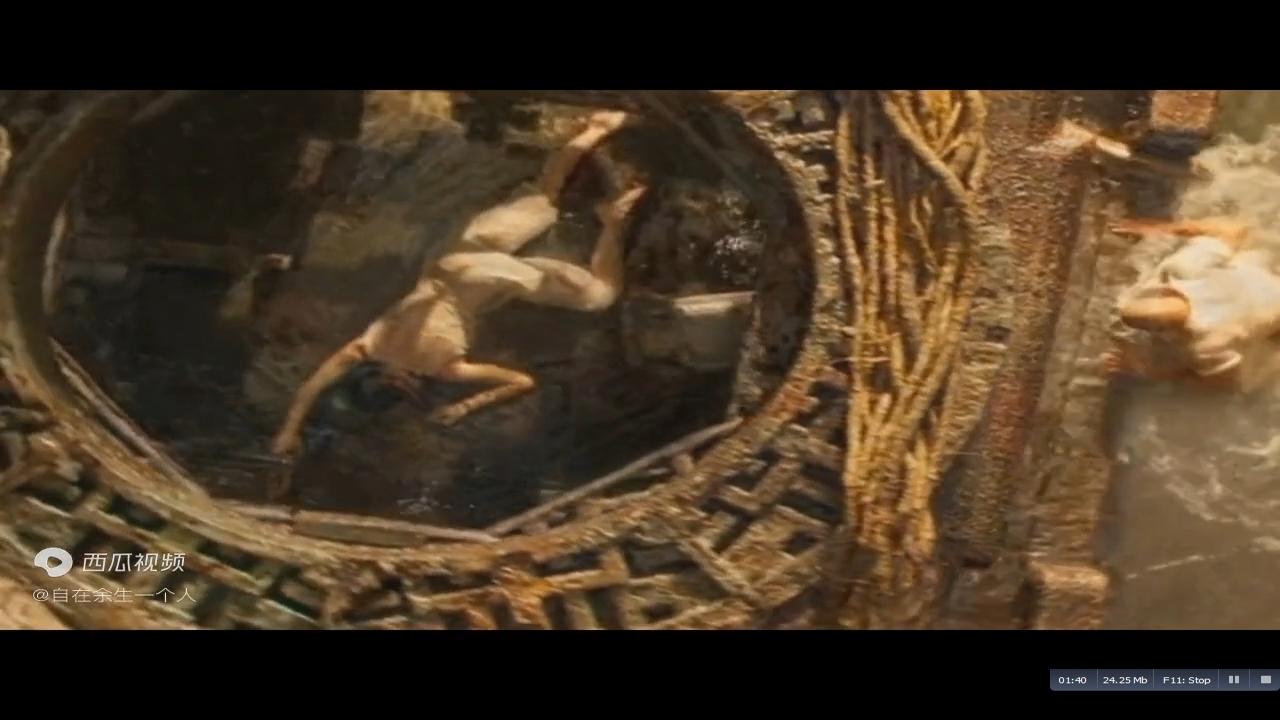 I am not sure if guy in the videos is Vin Diesel. It looks like him, but not sure.

Based on Disneyland's theme park ride where a small riverboat takes a group of travelers through a jungle filled with dangerous animals and reptiles but with a supernatural element.

Jungle Cruise is a 2021 American fantasy adventure film directed by Jaume Collet-Serra from a screenplay written by Glenn Ficarra, John Requa, and Michael Green. It is based on Walt Disney's eponymous theme park attraction. Produced by Walt Disney Pictures, the film stars Dwayne Johnson, Emily Blunt, Édgar Ramírez, Jack Whitehall, Jesse Plemons, and Paul Giamatti. It tells the alternate history of the captain of a small riverboat who takes a scientist and her brother through a jungle in search of the Tree of Life while competing against a German expedition and cursed conquistadors.

The lady is Emily Blunt. The bald guy is Dwayne "The Rock" Johnson. The screenshots in the question are from a scene which occurs at about 90 minutes into the runtime.

7
1990s post-apocalyptic independent movie with religious elements?
10
Movie Identification: Post Apocalyptic Virtual Reality and Inception
9
Short science fiction film about a Midwest farmer who builds a bunker after finding a space plant
1
Alien doomsday movie where a good and bad alien fight whilst two kids look for a doomsday device
7
Sci-fi movie where a guy loses a girl, tries to hijack a train, finds the girl but she leaves him
3
Post Apocalyptic movie, beginning has a guy playing a trumpet overlooking a city
3
80s or 90s movie/serial, Chinese men, special agents, face shifting masks
8
Movie about a little girl and her mom fighting a cyborg in a post-apocalyptic desert
4
Oddball post-apocalyptic movie with mutants and a suicide drug in little bags