Who is the first character that succumbs to the paranoia in John Carpenter's The Thing?

In "The Thing" (1982), John Carpenter's film adaptation of John W. Campbell Jr's novel "Who Goes There?" (1938), the threat created by the spreading paranoia of the characters is equally important as the Thing itself.

In the film, twelve men (MacReady, Blair, Nauls, Palmer, Childs, Copper, Norris, Bennings, Clark, Garry, Fuchs and Windows) remain secluded in a claustrophobic Antarctic station, a thousand miles from nowhere, with a deadly extraterrestrial creature on the loose, which can look exactly like one of them. I ask who, among them, was the first to succumb to the paranoia? 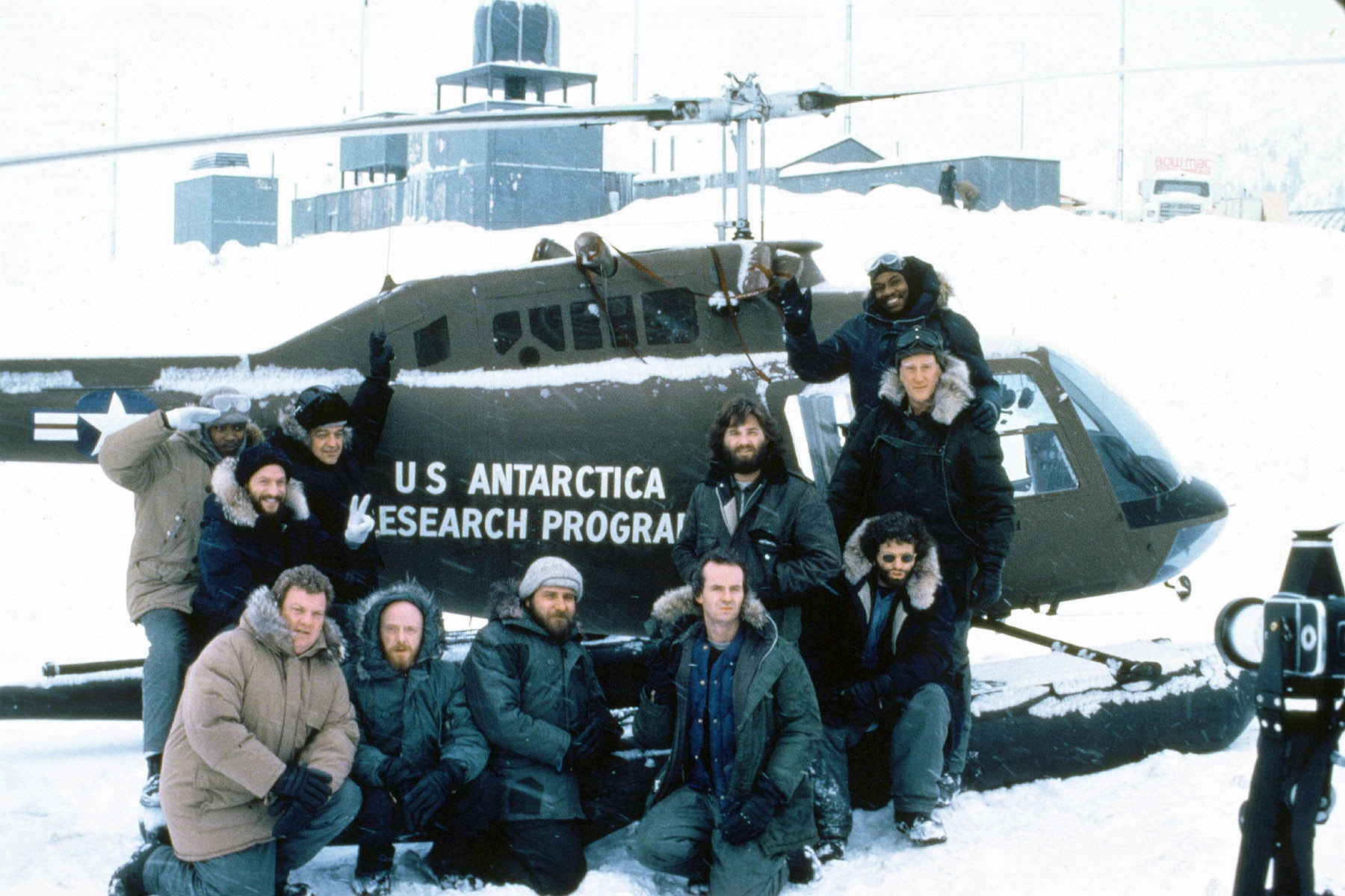 Blair was the first to start becoming suspicious of the others, as he was the first to understand that the creature was capable of replicating other lifeforms, and the potential ramifications of that. He first starts showing these suspicions while questioning Clark, shortly after he'd performed the autopsy on the dog creature.

BLAIR: Did you notice anything strange about the dog, anything at all?

BLAIR: What was the dog doing in the rec room?

CLARK: I don't know. He was just wandering around camp all day.

BLAIR: Are you saying to me the dog wasn't put in the kennel until last night?

BLAIR: How long were you alone with that dog?

CLARK: I don't know. An hour. Hour and a half, maybe. What the hell you looking at me like that for?

BLAIR: I don't know. It's probably nothing. It's nothing at all.

Clark didn't seem to grasp the implication of the questions be was being asked here, but to the audience, it's pretty obvious that Blair thought Clark might've been assimilated by the creature already. This is more or less confirmed when Blair later tells MacReady:

BLAIR: I said watch Clark. And watch him close, do you hear me?

(Of course, it later turned out that Clark hadn't been assimilated.)

Blair's suspicions also escalated to the point that he was willing to kill anyone who came near him, without explicit confirmation that they'd actually been infected. No one else reacted to the situation in quite such an extreme manner.