Trying to find a ship from an '80s cartoon

I have had this image of a ship from a cartoon stuck in my head but I can't seem to find it. I can't remember much about the ship but it had a unique gimmick. When in flight, the bow section is folded down, When it lands the bow folds up and a ramp extends and a vehicle comes out. The bow section is almost as box like as in the picture, with large wings on the sides. From the top it would look like a 'T'.

Here are two images from a side view to sort of visualize what I mean. 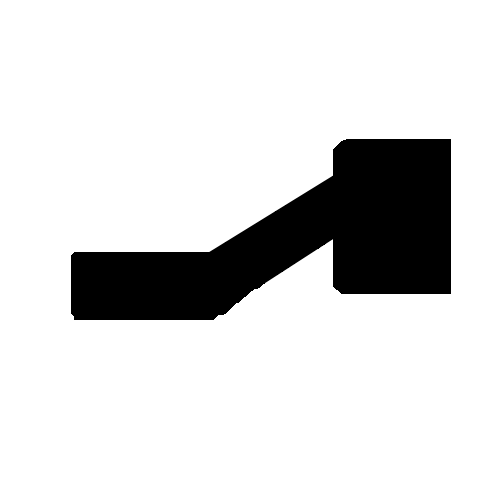 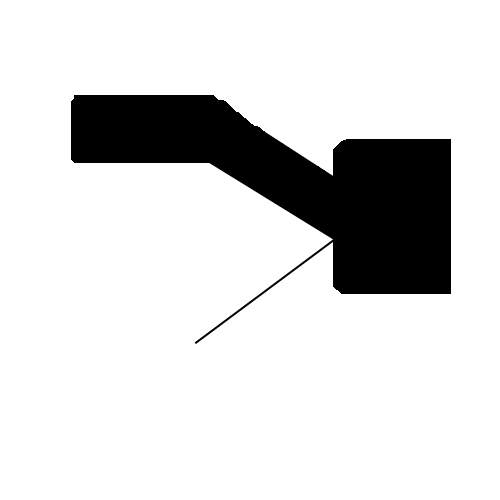 It wasn't a Transformer, so it wasn't from shows like Macron 1, Robotech/Macross, Saber Rider, etc.

The main reason I remember this ship existing, is that I built a Lego set of it. The bow was a pain to make work properly, and the vehicle that would come out was a micromachine. I am also 99% certain it was an '80s cartoon, but could also be from the early '90s.

Unless I am suffering from the Mandela effect...

EDIT: It was a custom Lego set, there was no Lego-Show tie in sets at that point in time.

It is the X-Bomber from Star Fleet.

And it is a weapon, not ramp... lol. This shows you how faded the memory was! :) It wasn't even an animation. :D

I wonder if you are recalling Science Ninja Team Gatchaman/G-Force: Guardians of Space/Battle of the Planets which is a 1970s or 1980s cartoon features a mother spaceship having a vehicle in the bow, which looks boxy when the car is approaching (as well as on the nacelles, and a dorsal docking center). While the bow does not use a ramp, some of the vehicles have ramp-like lifts.

You can see these in the opening video clip below: