Why wasn't the Black Widow destroyed by the four Infinity Stones she held in Widow’s Run? 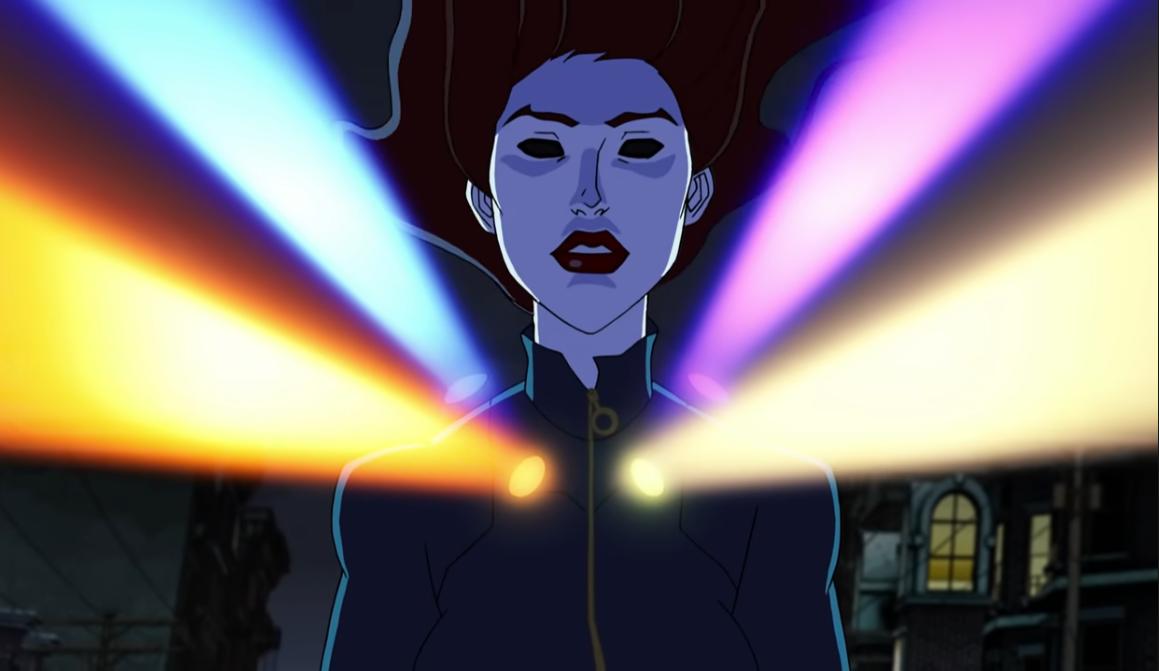 How was she able to do that, if only highly powerful beings in the MCU could bear those, like Thanos, Loki (only one on his scepter) and the assembled Guardians of the Galaxy (but only a single stone)?

Was it her "discipline of the mind" as Thor puts it? Is Russian spy academy training that powerful, or is there something else to it?

Although this series was inspired by the first MCU Avengers film, it isn't set within the MCU. Instead, it's apparently set in the same universe as the Ultimate Spider-Man animated series, which was designated Earth-12041 in Secret Wars: Official Guide to the Marvel Multiverse #1.

Since it isn't set within the MCU, the Infinity Stones in this series can be somewhat different from the ones in the MCU. They're clearly not exactly the same, as these stones speak to people around them, attempting to seduce and corrupt them, which doesn't apply in the MCU.

In the universe the mainline comics are set it -- Earth-616 -- the Infinity Stones (or Infinity Gems, as they're also called in the comics) aren't portrayed as being directly harmful to the wielder, the way they are in the MCU. For example, in She-Hulk Vol. 1 #12, She-Hulk was able to wield the Power Gem in her human form, Jennifer Walters, without feeling any pain or sustaining any injury. 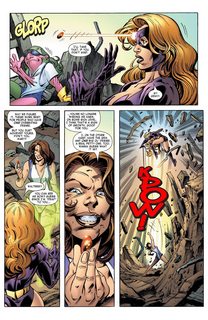 It seems likely then that the Infinity Stones in the Avengers Assemble animated series take after the ones in the comics, in this respect, rather than the ones in the MCU. Natasha's S.H.I.E.L.D. training was given as the reason that she could resist the stones' corrupting influence, but it doesn't make sense to think that this would also allow her to resist being physically harmed by the stones.

WIDOW: Hulk, these stones. They corrupted Tony and they'll do the same to anyone who comes in contact with them.

WIDOW: No. My S.H.I.E.L.D. training can keep the stones from taking over my mind, but not for long.

Not the answer you're looking for? Browse other questions tagged marvel infinity-stones black-widow avengers-assemble-tv or ask your own question.

34
Which Infinity Stones have we seen so far in the Marvel Cinematic Universe?
11
Why didn't Thanos make an attempt to steal the Aether?
14
Is "Infinity Stones making the name of Thanos" true?
17
Has the Hulk ever held any Infinity Stone?
36
In the MCU, who created the technology surrounding the Infinity Stones?
2
Would Ragnarök/Surtur even be capable of destroying the Tesseract?
4
Can the Infinity Stones be destroyed?
13
Did Thanos use the full power of the Power Stone to punch Captain Marvel in "Avengers: Endgame"?
1
Why doesn't Thor see the Time Stone or the Soul Stone in his dream?