Isekai manga/manhwa/manhua about a noble boy who's considered weak, and has a stepmother who wants to kill him

A few years back, I read an isekai-type manga/manhwa/manhua (most likely a manga, but I'm not sure).

The setting is in the medieval era, I guess. It was about a noble teenage boy who is considered weak (if my memory didn't betray me, he was ill) who has (maybe) two siblings from a different mother.

This stepmother always planned to kill him to prevent him becoming the head of the family. Little did they know, he wasn't sick anymore.

In a fight scene I recalled, this boy unleashes an awesome AOE skill called 'God's Territory'. This and that happened, and I forgot the title of the manga.

You are looking for The Max Level Hero Has Returned! by 유도.

The weak prince of an insignificant country, Davey. After becoming comatose, his soul escaped to a temple where the souls of heroes gathered. He trained for a thousand years and has now returned as a max-level hero! “Just you guys wait, I’m gonna face you all head-on!” The refreshing story of Davey’s royal life and revenge has just begun.

In a fight scene I recalled, this boy unleashes an awesome AOE skill called 'God's Territory' 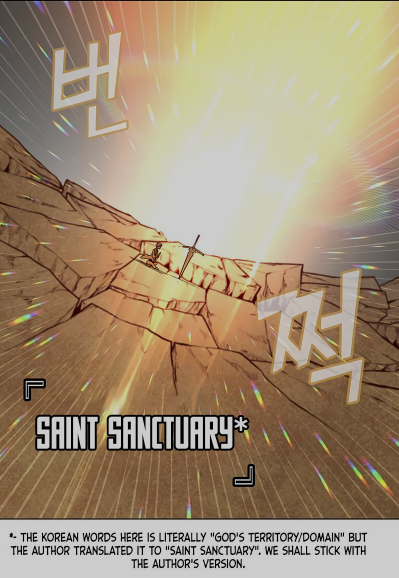 He prayed to the gods during the match. But not in a calm and respectful manner, but in a more brash and carefree way 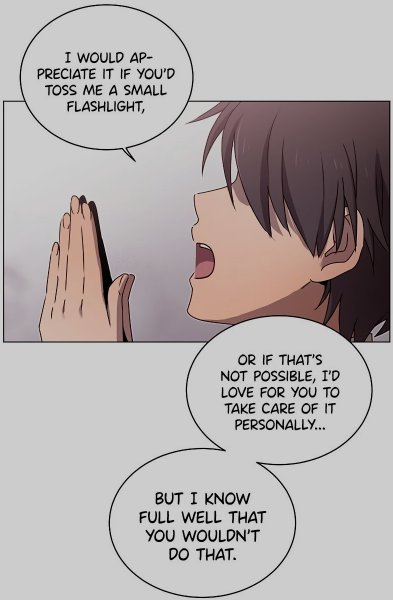 2
Manga about a boy with abusive parents who is reincarnated in an isekai world
3
Manga about a noble's daughter, possibly an isekai
3
Webcomics/manhwa/manhua (not manga) about a hero who reincarnates as a noble lady
0
Isekai manga with student council MC and girls on council who help elves. He has more than one hero symbol
6
Manga or manhwa about someone who woke up in a fantasy world, simultaneously stuck in a girl and a guy's bodies
4
Isekai manga where the protagonist is born the son of a noble or as a prince who wants to become an adventurer
3
Manga/Manhwa about a girl who is a poison master and is transported to another world
6
Isekai manhwa about a girl who is reborn into a royal family, and seems to have healing powers