Are superbeings a reality in 2022's "The Batman" universe?

Basically what it says on the tin.

The (currently) new film, The Batman offers a modern take on the caped crusader, with Robert Pattinson playing a much younger, still learning hero. He has not even upgraded to his "super advanced high tech" level quite yet. Much like the previous Christopher Nolan Dark Knight films, this version of Batman is more purportedly "more grounded in reality": 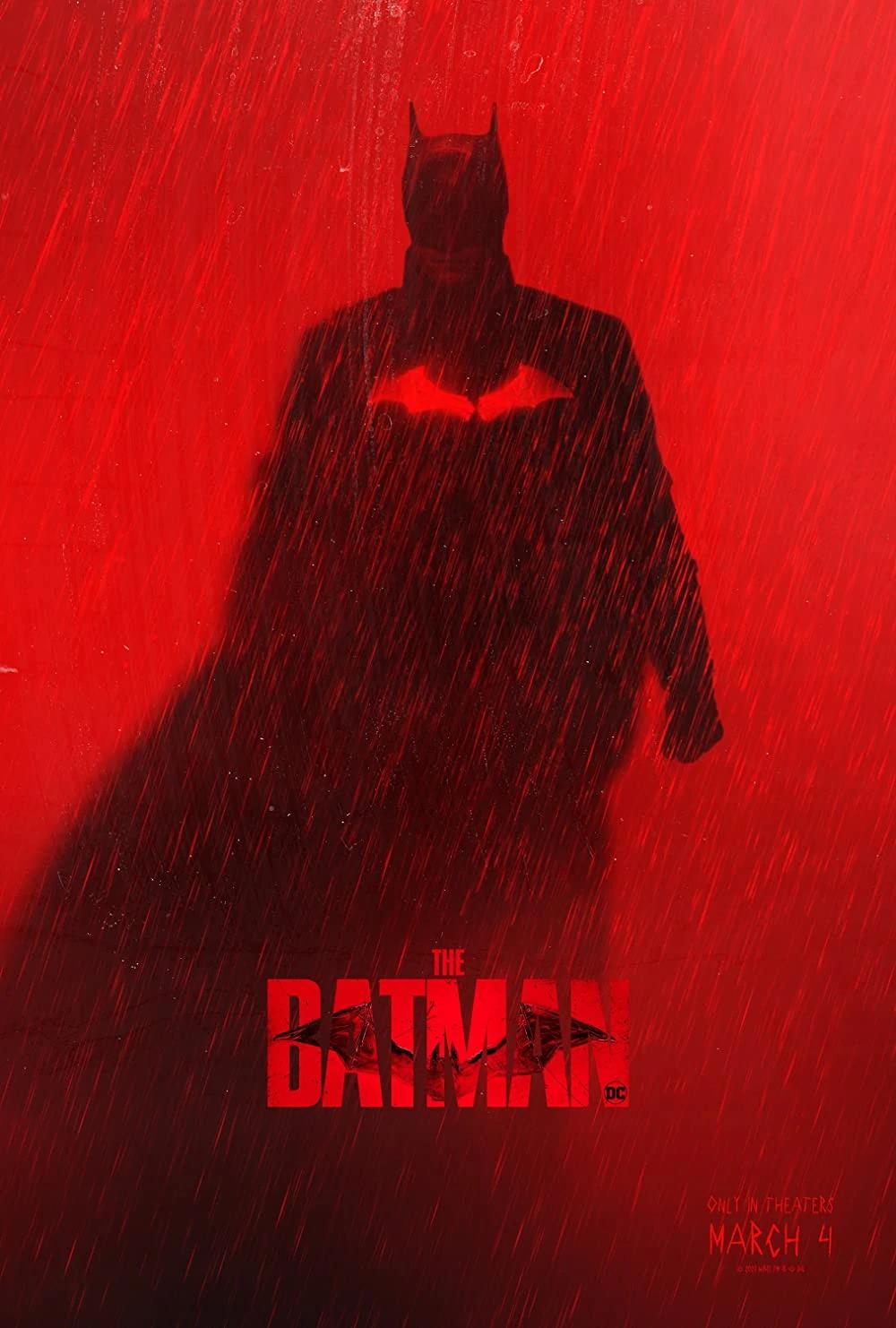 Prior to this, the last live action film version of Batman was seen in Justice League, played by Ben Affleck. It's essentially the same hero, but a different reality, one in which other heroes exist. Many of these heroes are alien, magical or metahuman, possessing a myriad of enhanced abilities:

Complicating matters is that a previous Batman version, Michael Keaton's from the 1989 film, was also in a world where there were no "metahumans" originally: 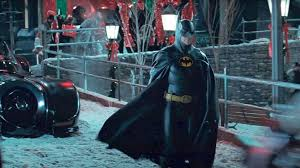 This is complicated, because Keaton's Batman has been confirmed in the upcoming The Flash film. The basic premise is that the Flash from Justice League can transverse dimensions, meeting with other versions of heroes from other "universes"... including dimensions where the other DC films are the "canon reality". This is how he meets with an older version of Keaton's Batman... By default, showing that superbeings can/do exist in that world: 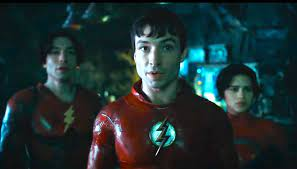 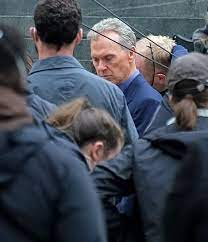 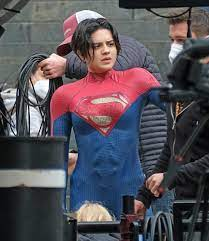 In a meta sense, one can understand that these "multiple versions" and the "universe crossing" is a means to tie all the DC properties, past and present together.

However, does that mean metahumans exist in the new The Batman universe, as well?

Has there been any indication such beings exist in "that" Batman's reality, or is it completely separate from the rest of the DCEU?

Has DC given any official word to possible Batman-related metahumans perhaps being included in the series future?

Superman (and by extension other super-powered individuals) don't exist in this "super-grounded" version of Batman, according to director Matt Reeves.

I followed up by saying I don’t need to see Superman in a sequel, I just wanted to know if he existed in this Batman world. Reeves replied:

"You mean if it could? Is that what you're saying? I mean, if something like that did happen, because I was very careful about ... To me, what I try to do is take ... I did this in the Apes films too, and even Cloverfield, this idea of taking the one fantastical element and then have everything around it, so it'll be as grounded as possible, so that it could feel ... I want it to feel emotionally real and to make everything feel very believable. In this movie, even further I think than what I did in those films, I tried to find the practical, believable version. If suddenly in the Batman world, you discovered that there was an alien that was Superman, there'd be a lot of shock. I mean, people would have to say, oh my God, and maybe that would be the one fantastical element.

But to be honest with you, that is not the intention at this point, to figure out how to make that come. Look, we should be so lucky that this is a world that people embrace and that they say, oh my God, we want to see what would happen when those things collide. I think if that challenge ever presents itself, it would be an exciting one to explore, but I'd have to try and do it through this lens. You know what I mean? And that is absolutely right, that at the moment, to me, this world is the place that I want to focus.”

Not the answer you're looking for? Browse other questions tagged movie dc batman dc-extended-universe parallel-universe or ask your own question.

11
Does Batman ever say "Because I'm Batman" in-universe?
9
Which dimensions from Spider-Man: Into the Spider-Verse exist in other works?
5
Is there any information as to if DC dropping or "Rebooting" the DCEU?
14
Origin of the Batmobile's flame exhaust?
5
Is there an official reason why J'onn J'onzz, The Martian Manhunter, was not seen in the 1970s and 80s "Superfriends" cartoons?
6
Spinoff / Alternate Universe of DC Comics involving mother earth rising up?
4
Is Iron Man: Armored Adventures a purely stand alone series, or does this version of Tony exist in some other universe outside of 616?