Was Commissioner Gordon ever a woman?

As it said on the title :
As of 2022, was there ever a Jamie or a Jean Gordon in some variation on the main continuity ?

I'm not talking about another woman being the commissioner (Renée Montoya), or a family member (mother, daughter or wife) of James Gordon taking the interim for a few issues/epilogue.
I'm talking of that women being The commissioner (or detective) Gordon.

'It was only a dream' and magical gender bending would be accepted as an answer only if no straight occurrence exists. Same for past and future continuities.
Cross dressing of male James Gordon will be accepted only if he keep the 'stache.

In Superman vol 1 349, Mxyzptlk reverses the gender of everyone on Earth just to screw around with Superman (with some exceptions, such as Superwoman and Clara Kent being two separate individuals, and Superman himself not being affected). Although a female version of Gordon isn't explicitly mentioned or seen, you've got Leslie Luthor, Penny White, Jenny Olsen, Batwoman, Wonder Warrior, and so on, so obviously Jamie/Jane/Whatever Gordon would be there as well.

In present DC Continuity, Earth-11 is a gender-flipped version. 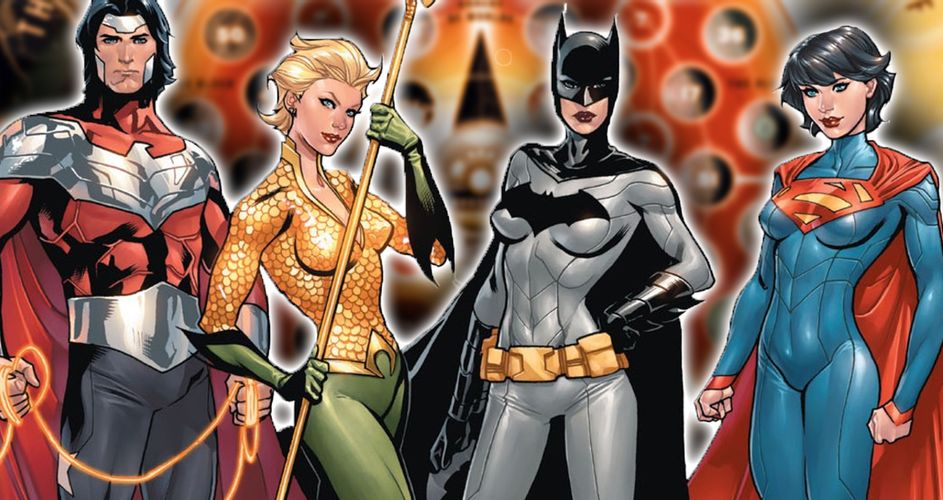 Again, although Gordon (her)self isn't seen or mentioned, aside from the gender-flipped superheroes (and supervillains), there was mention of historical figures like President Jackie Kennedy and King Victor of the United Kingdom, celebrities like Lord Gaga, and so on, which makes it safe to assume a female Commissioner Gordon likewise exists.

In Batman Beyond, both comics and tv show, which is set in the future. Barbara Gordon is the commissioner for Gotham PD. 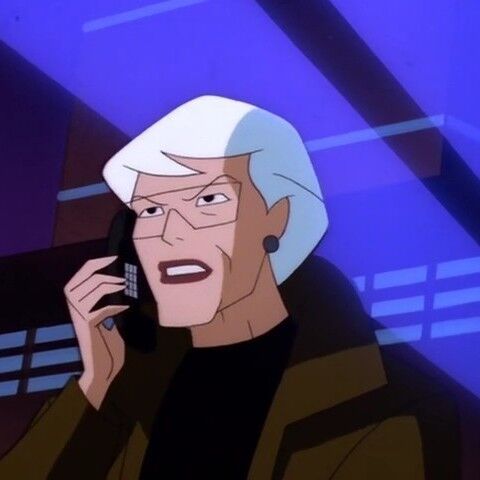 She was also a Batgirl in that continuity and the last of bat-family to hang the cape and abandon Batman.

In comics, she first shows up in "The New 52: Futures End" in that role.

Although she does show in main continuity of Batman Beyond comics from the start. She is the focus of issues Undercloud and Batgirl Beyond.

6
How did Barbara Gordon (Oracle) become disabled?
13
Why was Batgirl changed from being Commissioner Gordon's daughter to his niece?
10
Was James Gordon Jr Successful In His Mission At The End of Detective Comics 881?
23
Was Joseph Gordon-Levitt's character, John Blake based on any comic book characters?
22
What was the last thing Batman said to Commissioner Gordon?
10
Who was James Gordon wrong about before?
5
Was there ever an Asian Batman?
21
Has Bruce Wayne ever dated a woman who did NOT find out he was Batman?
0
Why did Commissioner Gordon say this line: "Don't have to see the sky to know it's a full moon"...?