Why were the A-wings painted red at the Battle of Endor? 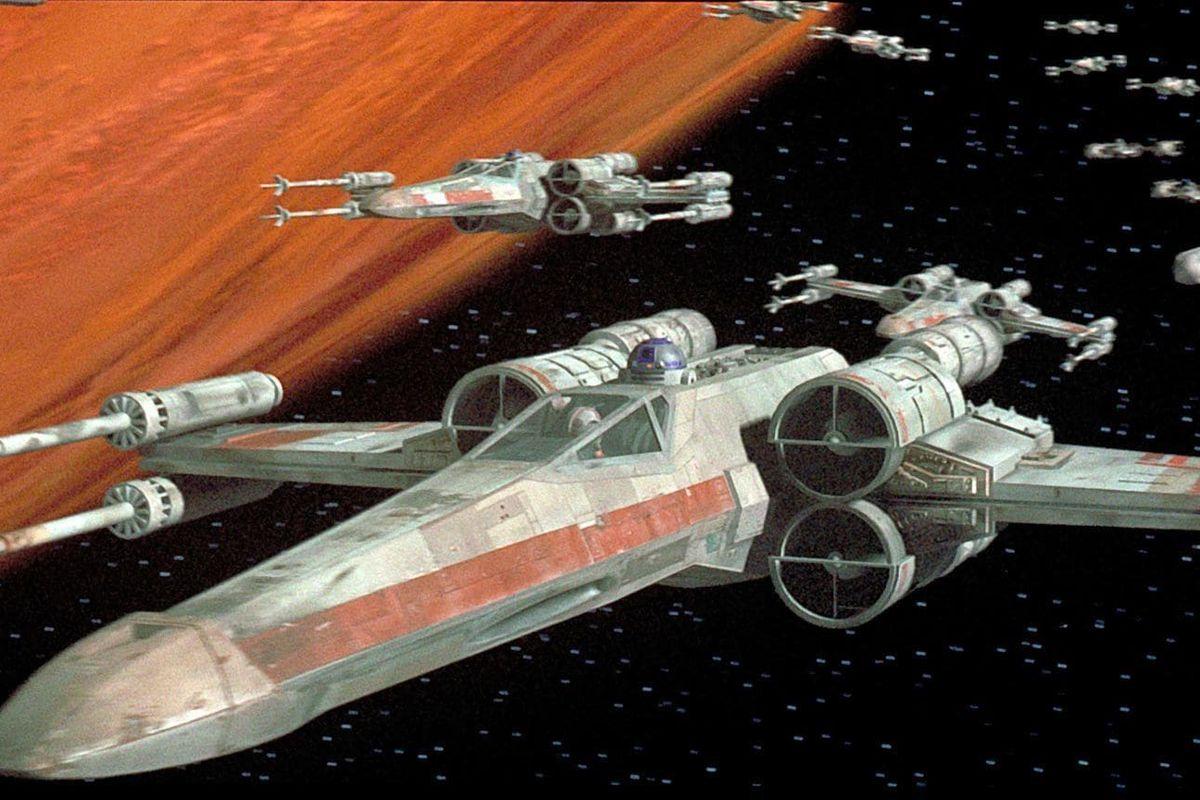 Gold Squadron (although a little hard to see)

So why was "Green Squadron" colored like this in the movie? 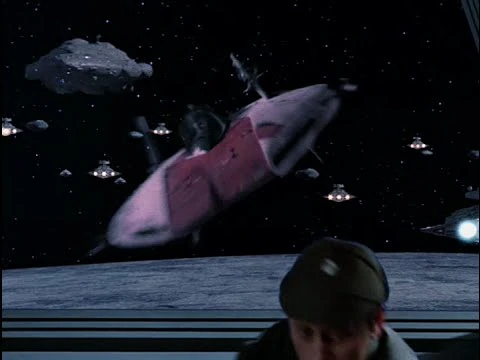 I will accept both in and out of universe answers, but would prefer in-universe.

And, yes, it was "Green Squadron". The pilot was Arvel Crynyd, and according to Wookieepedia:

Arvel Crynyd was a male human pilot who served in the Alliance to Restore the Republic during the Galactic Civil War. In the war's fourth year, Commander Crynyd participated in the Rebellion's attack on the Galactic Empire's second Death Star in the Battle of Endor, flying an RZ-1 A-wing interceptor in Green Squadron as leader of the squadron.

star-wars return-of-the-jedi
Share
Improve this question
edited May 9 at 18:24

Browse other questions tagged star-wars return-of-the-jedi or ask your own question.

10
How can S-foils (X-foils) help with heating in space?
33
Why was a Nebulon-B medical frigate at the Battle of Endor?
14
Why did the Resistance use the Rebel symbol while the First Order didn't use the Empire's?
9
Has anyone else ever flown Sabine's TIE fighter from Star Wars Rebels?
26
Did any non-rebels regularly fly X-Wings?
4
Why are Star Wars fighter ships crewed with humans and biological sapients instead of droids?
1
Why weren't communicators used to coordinate the Battle of Endor?
19
How does R2-D2 — or any astromech droid — routinely get into and out of a T-65 model X-Wing in the timeline of the original trilogy?