What happens to lightsabers after large battles?

Do the hilts just sit there? I'm specifically refering to huge battles like Geonosis or the 7th Battle of Ruusan. Is there someone who scavenges the sabers, or do the Jedi/Sith send people to recover them? Of course we have to mention this guy when talking about the Clone Wars though: 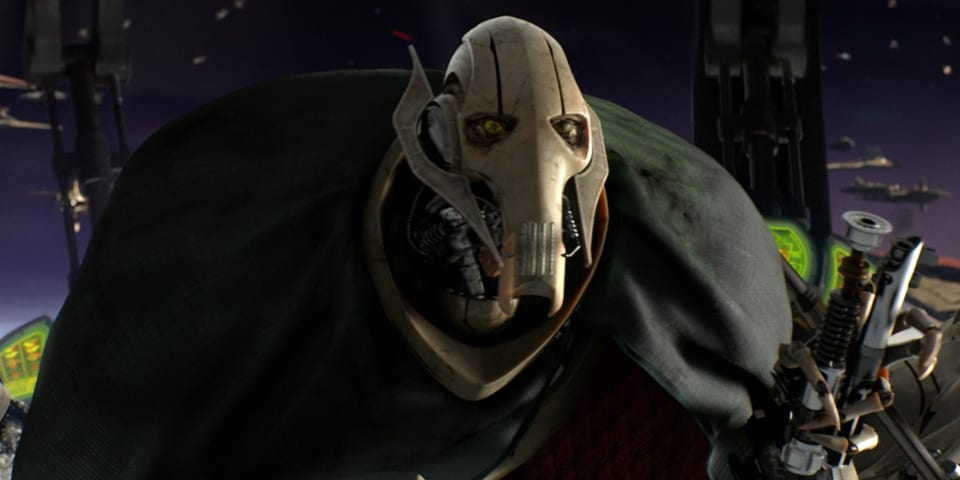 star-wars lightsaber
Share
Improve this question
edited May 16 at 15:27

This would depend on the circumstances of the battle, but it appears that the Jedi preferred to retrieve the fallen lightsabers in memoriam.

In Canon, The High Republic: Into the Dark describes a monument within the Jedi Temple known as the Kyber Arch, which was built from lightsaber crystals of Jedi who had died in battle:

Each crystal in the arch was a kyber crystal, one retrieved from the damaged lightsaber of a Jedi fallen in battle. As beautifully as it sparkled in the light, it was a reminder of the price their fellow Jedi had paid in the pursuit of justice over the past millennia.

(The High Republic: Into the Dark, via Google Books)

In the case of the (first) Battle of Geonosis, the Republic won the battle and subsequently occupied the planet, according to The Clone Wars, so the Jedi likely reclaimed the lightsabers of their fallen, though as far as I know this hasn't been explicitly confirmed.

However, there's at least one example of a battle where the lightsabers were left where they fell. In the Rebels episode Twilight of the Apprentice, Ezra, Kanan, and Ahsoka visit Malachor, the site of an ancient battle, still littered with petrified remains: 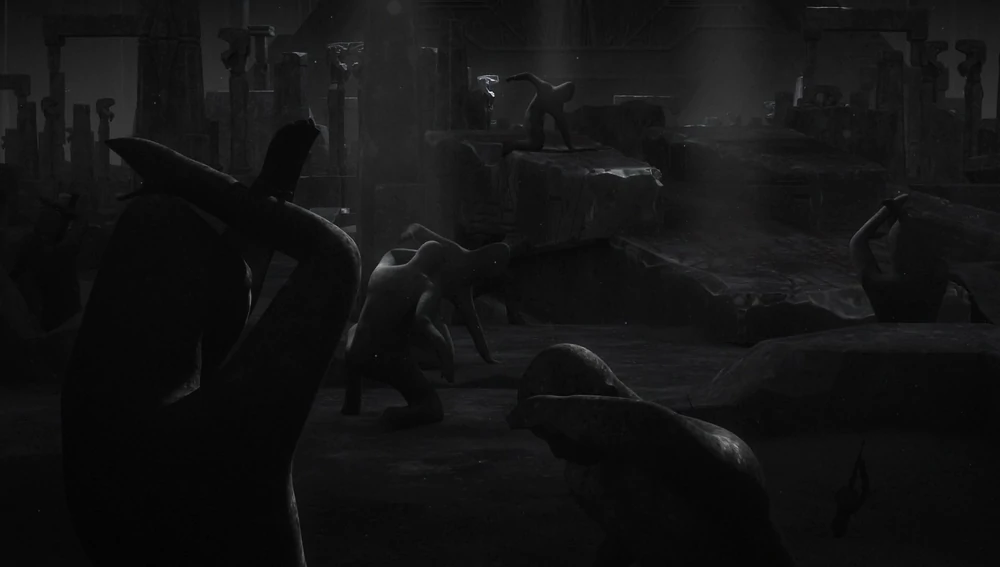 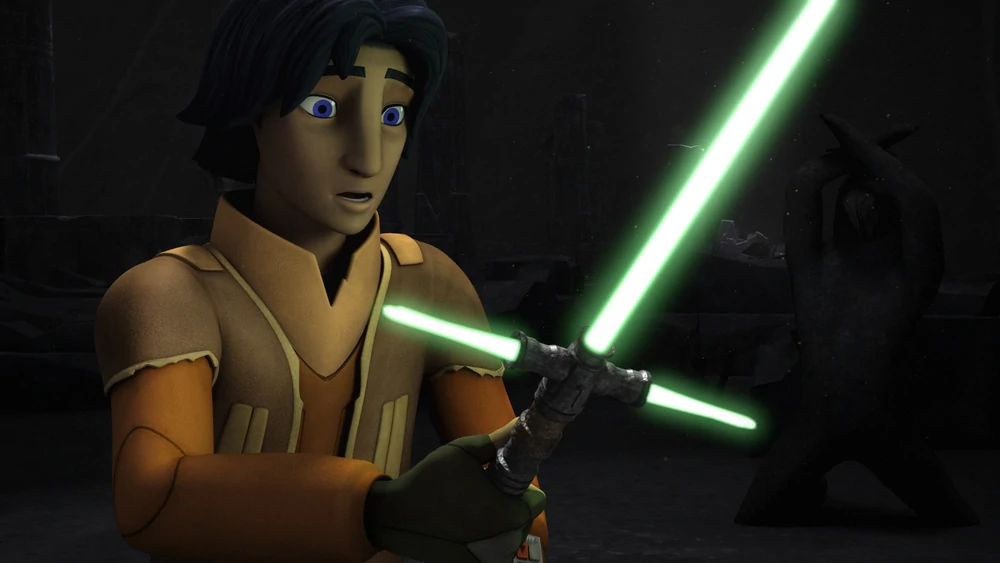 The 2017 Darth Vader comic series later established that after Order 66, fallen Jedi's lightsabers were rounded up and melted down in a public ceremony, though in this case the executions were separate and not part of a single large battle: 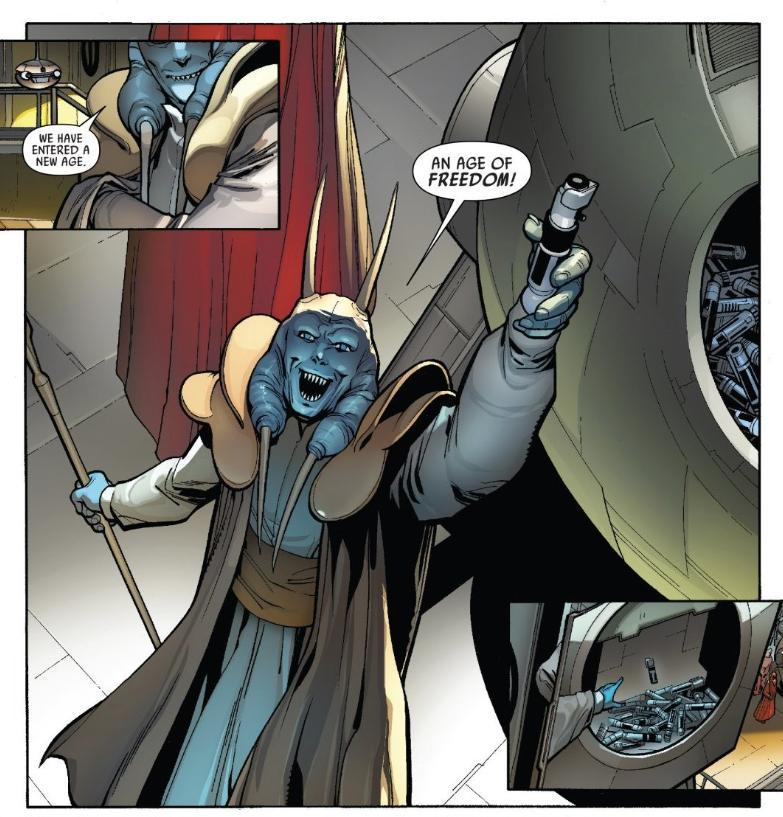 108
Why Do Jedi Use One Lightsaber in Combat?
30
Why do the Kaminoans take orders from Tyranus rather than from the Jedi?
21
Was anyone else suspicious of the sudden convenient appearance of a Clone army?
3
Has there been any Force users with the ability to use battle meditation after the Ruusan Reformation?
16
Why did the Separatists start planning the Death Star before the Clone Wars broke out?
19
Why did the Sith need the Clone Army at all?
7
Why do Jedi practice lightsaber dueling, and not blaster fire deflection techniques?
14
Do Jedi knights take the lightsabers of enemies they have defeated?
2
Other than the ones we have seen on-screen, did any Dark Jedi or Sith fight alongside the Separatists in the Clone Wars?
4
Where on Ruusan was the Valley of the Jedi constructed in relation to the detonated thought bomb?