The book starts off with a girl who has tattoos but doesn’t know how she got them. They showed up on her 16th birthday or something; she was in extreme pain and woke up with the tattoos.

At the start, she’s about to go into a boxing match against a really big guy and he keeps cat-calling her before the match and stuff, and she ends up winning. After the match is over, this guy keeps staring at her from the crowd and it freaks her out.

When she’s leaving the place she, realizes her ride isn’t there, so she starts walking across a field and walks through a magic barrier by accident, and finds out she walked into a fight which she later discovers was against werewolves and people that have magic.

She pulls out magic weapons from her tattoos and helps them win the fight, and after, they give her a ride her and she falls asleep. When she wakes up, she’s at their house instead, so they can find out how she got the tattoos and powers because they also have tattoos and powers, but theirs are different.

I read this about a year ago on Amazon Books, and I would really like help finding it, if anyone can. Thank you.

Could this be Rae of Hope, the first novel of the Chronicles of Kerrigan series of urban fantasy novels?

As Rae struggles with new friends, a new school and a star-struck forbidden love, she must also face the ultimate challenge: receive a tattoo on her sixteenth birthday with specific powers that may bind her to an unspeakable darkness. It's up to Rae to undo the dark evil in her family's past and have a ray of hope for her future. 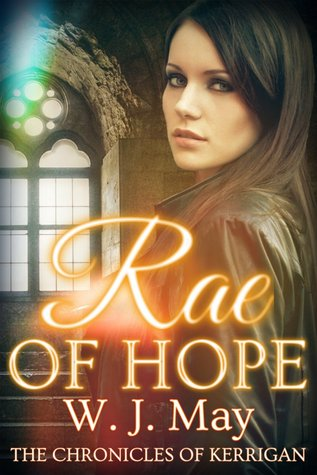 Could this be Wicked Witch by Megan Montero, part of the Witch Court series of urban fantasy novels?

All my life I’ve lived under lock and key, always following the strict rules my mother set for me. A week before my sixteenth birthday I sneak out of my house and discover why…turns out I am not just a normal teenager. I’m a witch blessed with a special gift someone wants to steal from me.

This review (edited for clarity) mentions waking up with tattoos that can be used as weapons.

Two days from her 16th birthday she's thrown in to an academy for queens, finds out she's a Sypon witch (a very strong one) then wakes with a tattoo on her arm. Will she learn everything that's expected of her and get her boy at the end? Find out by reading. 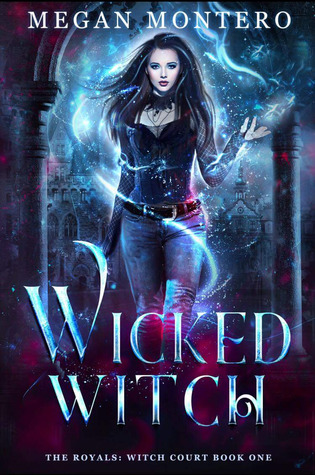