What are the minimal limits of Jeannie's power in I Dream of Jeannie?

Inspired by Why did Major Nelson need to hide Jeannie from Dr. Bellows?

Based on what we see in the show, what are the limitations of Jeannie? If she actually states she has limitless power, there still are rules, or at least personal rules. What are they? If it isn't stated, what are the most astounding feats which we can use to base a minimal level of her power from.

In the show "I dream of Jeannie", the titular character's powers seem (at face value) to be limitless although she rarely uses them in what you would describe as "earth-shattering" ways, primarily concentrating on attempting to make herself and her master happy and preventing people from finding out about her identity.

On at least one occasion she makes her master the richest man in the world, she regularly clones/copies people and is able to travel through time. Additionally, she is able to transfer her powers to another, grow, shrink, create incredible works of art, create convincing works of literature, turn people into animals, communicate with the dead, make objects appear and disappear at will as well as shrinking objects and creating meta-materials with incredible strength.

As far as her 'greatest feat' is concerned, it's really a subjective matter. Certainly resurrecting the dead, travelling back in time or making every day Sunday (for the whole world) would seem to be the most impressive acts undertaken. 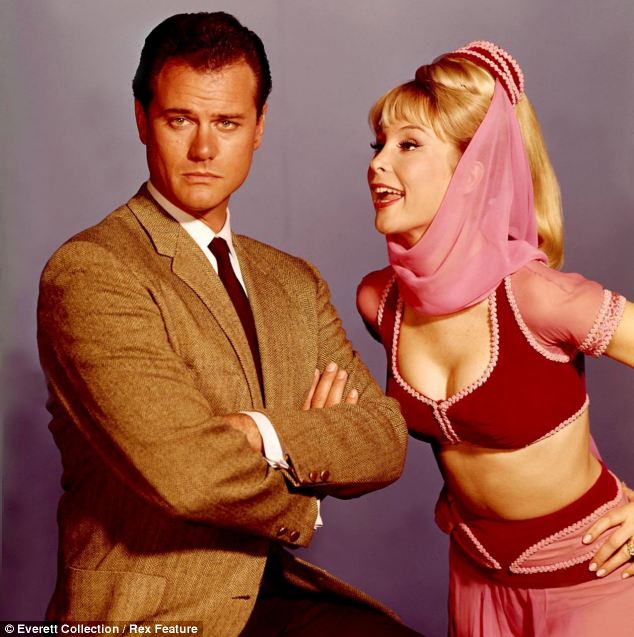 Not the answer you're looking for? Browse other questions tagged i-dream-of-jeannie or ask your own question.