Webtoon where a tower that looks like a screw appears, and angels summon monsters for people to fight

The main character (MC) and his girlfriend are having a normal day when everyone but him gets a sort of headache. People start calling him the divine emperor or heavenly emperor and they get skills and start killing each other. A tower appears, and it looks like a screw, and angels appear and summon monsters for the people to fight.

I believe the MC's skill is taste of metal, where he eats/absorbs metal to heal himself or get skills and power.

Unbreakable. I found it by chance when I was looking for it.

In an instant, the world turned into a hell for the strong because of the god Kashita. At the end of the slaughter test given by the gods, “Yoo Dohyuk” became the “Great Emperor”, the strongest of mankind, and defeated God. However, the pleasure of victory is short-lived, and everyone returns to the first day of the trial with their memories of what happened. With the exception of “Yoo Dohyuk.” Instead of helping each other, people rush to take the place of the strongest one by killing the “Great Emperor”. In a world crazier than his previous life, can Yoo Dohyuk kill God and restore peace?

The tower is on the front: 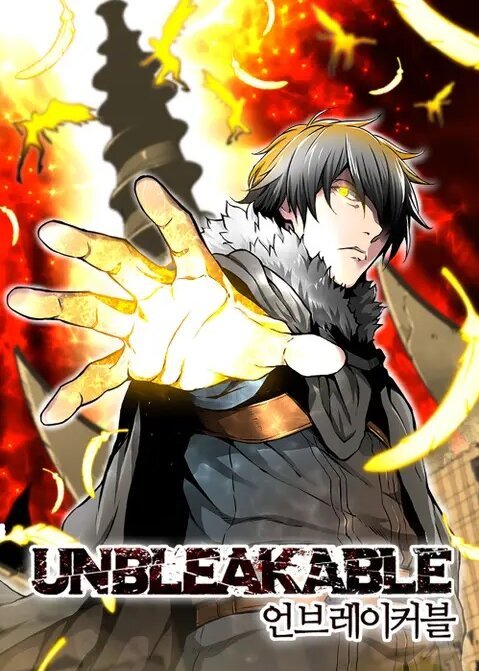 Not the answer you're looking for? Browse other questions tagged story-identification manga webcomics or ask your own question.