Isekai MC has to act according to his characters personality

I'm looking for a specific isekai manga/manhwa (not sure if it was Japanese or Korean) that I've read before. I'm pretty sure it was coloured. I honestly can't remember his hair colour. Maybe dark hair? It was such a long time ago.

Male lead gets transported to a fantasy world. He knows the story of his reincarnation (read a book about the world?), a duke's son, or some sort of royalty. He can't say anything nice, a system? prohibits it. I remember that a screen would pop up if the MC tried to say nice things so he had to word his commands different. Nonetheless he continues to stray from canon and helps people. Right at the beginning he is supposed to kill a maid (the mother of the original hero? Or companion of the saviour) but he fakes her death and relocates her and the child.

It's neither bug player nor trash of the count's family. Someone would also visit the relocated family (maid+child) and ask them questions about him. The MC was transported 10+ years before the original story of the hero would begin. I think he could use fire magic?

Does anyone know which story this could be?

Pretty certain this is Ore no Shibou Flag ga Todomaru Tokoro wo Shiranai, or "My Death Flags Show No Sign of Ending". 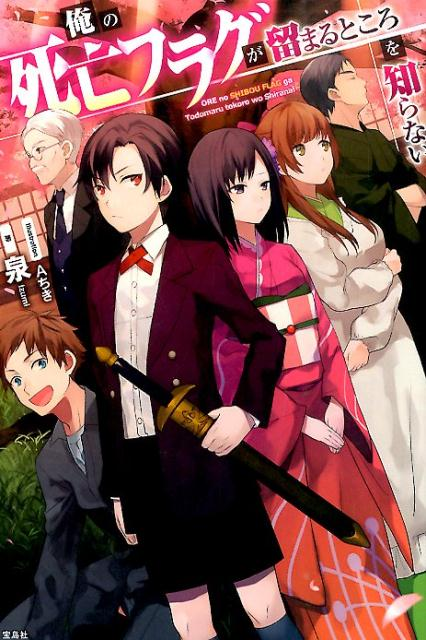 The story follows a university student who gets reincarnated into the body of Harold Stokes, a foul-mouthed, ill-tempered character from an in-universe game. As Harold Stokes, he's unable to speak out-of-character -- any kind thought he wants to express comes out as being rough and abusive instead. The reincarnated Harold seeks to avoid becoming the villain that the original Harold was, which resulted in his death.

This part you describe:

Right at the beginning he is supposed to kill a maid (the mother of the original hero? Or companion of the saviour) but he fakes her death and relocates her and the child.

is the gist of the first volume or so of the manga.

It is available to read in Japanese on mangabox and has no official English adaptation available yet.