Looking for a live-action TV show/movie where kids play a computer game which looks a lot like World of Warcraft. They can enter this computer world and then the show switches to animated. It would have aired between late '90s and 2010. One thing I remember about the show is that there was a heavy emphasis on their parents' disapproval of them playing computer games, and one kid secretly played the game under his bed sheets. Thank you for your answers.

The kids, when they are in the normal world, they are depicted with hand drawn animation style 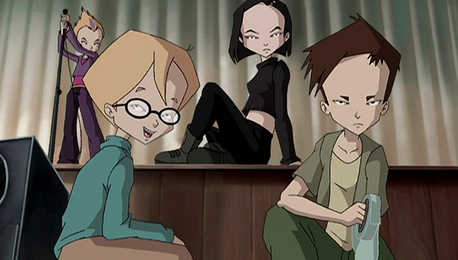 and when they enter the virtual world, they are in a 3D CGI world called Lyoko. 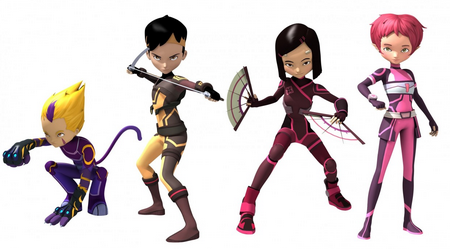 Each episode usually develops as this:

About the plot: The kids are usually in a boarding school. Just before each tower is activated they mess things up either between each other or with somebody else. When they go back in time after each episode, they resolve the mess between themselves and they are able to avoid the complications that come at the beginning of the episode. 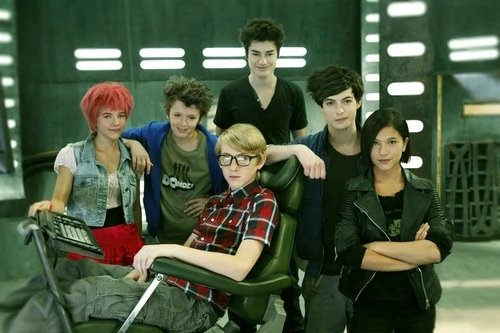 3
Live-Action kids sci-fi TV Show or movie from 90s/00s?
6
Kids TV show combining live action and animation, kids fighting monsters after entering a photo booth
5
Live action series or movie with kids sucked into a video game
16
Live action TV show where High school Kids go into the virtual world and have to clear levels
11
Looking for a cartoon where three kids wake up in a different world
2
Cartoon Network TV show where teenagers could go inside of a computer game and play as a monster-like character
1
Movie where a group of kids competing in what looks like "robot wars" meet aliens who watch black&white looney tunes?
6
Early '90s CGI short film about insects living inside a computer
11
Live-action sci-fi show or movie where soldiers discover a portal to an ideal universe that looks Victorian