Manhwa where the female lead has two spirits

The female lead is the daughter of a duke, I can't remember if she is adopted or not. She has two spirits. One is called Alpha and takes the shape of a blue wolf and the other takes the form of a small red dragon. I also remember that her escort knight is from a family that isn't friendly to the duke's family. I also remember that the duke and the knights go missing because of a dragon's illusion and the female lead takes over as acting lord for a while, which leads her to fighting an enemy army by flooding a river they are crossing.

The answer is I Am a Child of this House / I Belong to House Castiello.

11-year-old Estelle never imagined she’d be sold off by her own mother. But the buyer is the one and only duke in the empire, Ein Castielo… and he’s Estelle’s father?! Feared across kingdoms for his blood-red eyes and the immense powers of his magical lineage, Ein is the cold master of House Castielo. His sworn enemies and dashing knights could become Estelle’s, but does being his rare daughter really mean she is a child of this house? 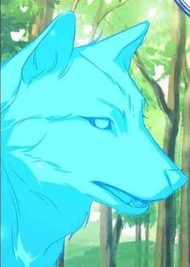 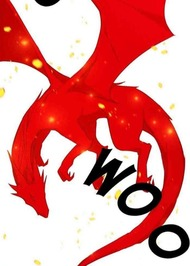 3
Princess in evil family poisoned by sister, knight who can turn back time
3
Manhwa/manhua where a women transmigrates into a game where she is the second female lead
5
Manga/manwha where female lead reincarnates as a maid
2
A manhwa that the female lead had her soul infused with another body so she can have revenge on the people that betrayed her
4
Regression manhwa/manga/WEBTOON where the main female lead and the in-laws have memories prior to the regression
2
Manga about a female lead who becomes the aloof male lead's sister
4
Looking for a manga/manhwa where a girl wakes up in a romance book as the female lead's best friend