How long was Kal-El learning in the Fortress of Solitude?

I’m assuming the Christopher Reeve films from the '70s/'80s were not canon or very accurate to canon.

However, in the first classic film, Superman: The Movie, we see that he spent approximately 12 Earth years in the Fortress, learning from Jor-El.

The 1978 movie deviated substantially from the original comics in this regard.

In the original comics, Clark became Superman before he built the Fortress of Solitude. In fact, in the Silver Age stories (set in the Earth-One continuity), Clark had many adventures as the teenaged Superboy, prior to becoming Superman. 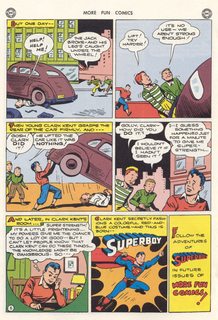 He didn't don the costume until adulthood in the Golden Age stories (set in the Earth-Two continuity), but nevertheless, he still built the Fortress after becoming Superman, as a place to relax, work undisturbed, and store his various trophies and souvenirs. 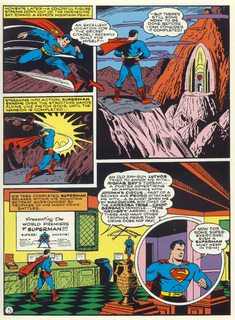 Also, he knew nothing of Krypton or his biological parents when he built the Fortress, and it played no part in him discovering all that. He learned of Krypton afterwards, when he flew into space to determine the point of origin of several Kryptonite meteors which had landed on Earth. 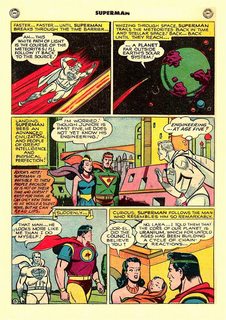 Not the answer you're looking for? Browse other questions tagged dc comics superman superman-1978 or ask your own question.