Ask Question
Asked 1 month ago
Modified 1 month ago
Viewed 295 times
5
This question already has an answer here:
Looking for a T.V. show - Animation - Boy can change into red and yellow robot with an arm blaster (1 answer)
Closed last month.

My friend is looking for a cartoon about a boy and a robot in a red cape (the robot itself is not red, it is dressed in a red cape). The action takes place in the desert, where they were preparing for some kind of battle. The cartoon was 3d. A friend saw it in 2006-2008, but does not remember on which channel

Eon Kid (IMDb, Wikipedia) (or Iron kid) has a robot in a red cape Gaff, who is the robot guardian of the Eon family, and in particular Marty, the protagonist. Marty wears and wields an Iron Fist, an heirloom of his family, and goes on a quest to destroy the tyrannical robot General. When wielding the fist, he can equip his ancestor's armour, giving him superhuman abilities.

It fits the time scale well, first airing in the US in 2007. 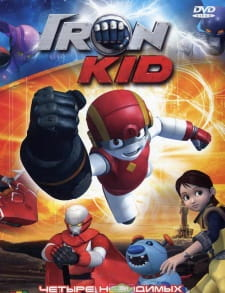 The first thing that comes to mind is Fullmetal Alchemist, although in that one the boy (with a metal arm) wore the cape. The robot was generally gray, although in some scenes he had red trim. 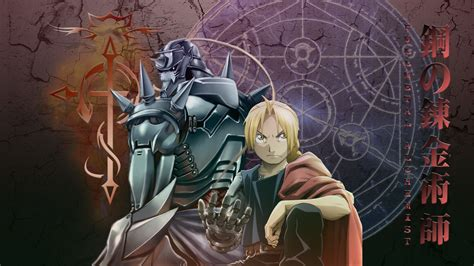 5
Looking for a T.V. show - Animation - Boy can change into red and yellow robot with an arm blaster

7
1980s robot cartoon. A boy, girl and a baby robot, they were red bodied with white heads
16
Cartoon series about transforming cars
14
Old cartoon or anime featuring a girl protected by a Red Robot
9
Cartoon series about a boy having nightmares
10
Anime about a red haired boy suddenly being transported into another world
7
Anime/Cartoon with a Giant Police(?) Robot
6
80s/90s anime/cartoon with grey robot protagonist with elongated head riding a hoverboard
5
Pre '96 cartoon: boy remote controls white robot
8
Old cartoon with a red? robot in a desert and a girl