I have a slight hunch this is an Elseworlds story. From what I can vaguely remember, Hugo Strange is Batman. He hires boys and girls to be Robins. I think this a slightly older comic maybe around 2010s or before (not sure).

Sorry for the lack of details, it has been a long time since I read it.

Note: I'm not really sure if Hugo Strange was batman. The main highlight was that there were several Robins. (not the ones we're familiar with)

Ok...so I have found the comic that I was looking for (by chance after a long time). It turned out to be Batman: Orphans (2011).

Robin's been found dead! And that's not an easy thing to face – especially when you're Tim Drake! In this pre-RED ROBIN tale, Tim and Batman must solve the murder of an impostor Robin and follow the trail of someone putting together a new team of teenaged sidekicks made up of kids who've been promised that they'll become the new Robin…IF they survive!

Yeah, Hugo Strange isn't Batman in this one; there's just one scene of him claiming to be.

The only time I can find a Hugo Strange as Batman is Batman: Prey. As noted here

In 1990's Batman: Prey, which collects issues of Batman: Legends of the Dark Knight, Hugo Strange is introduced as a psychoanalyst profiling Batman. Eventually, his own eccentricities emerge, and Strange begins dressing up and acting as Batman.

Strange technically doesn't become Batman. Instead, his stint in the cape and cowl serves as his own supervillain origin story. His mixture of genius and obsession - with the latter firmly focused on Batman - helps create one of the Dark Knight's greatest foes. 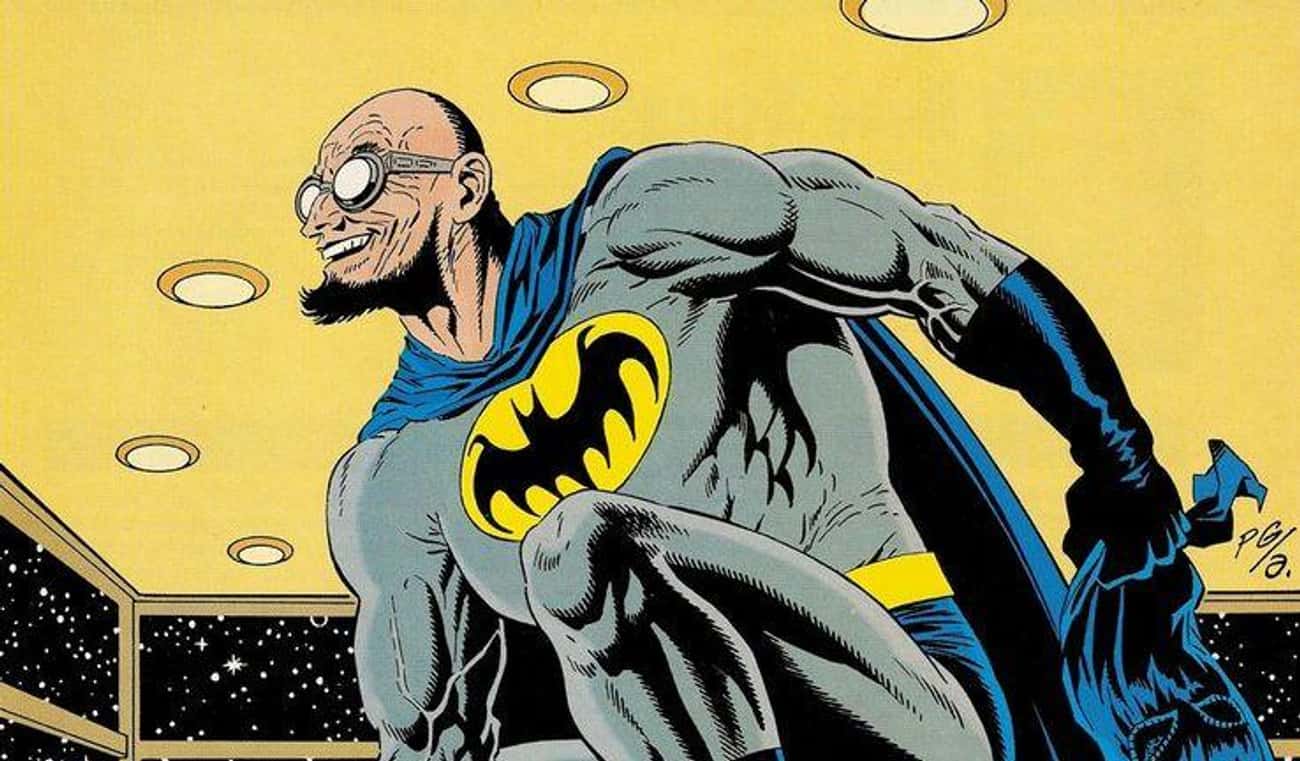 There's no mention of him hiring people as Robin(s), but he does hypnotize Maxwell Cort, and turn him into the villain Night Scourge.