What is Gavin Darklighter shooting at in the art on the X-Wing 2.0 card? 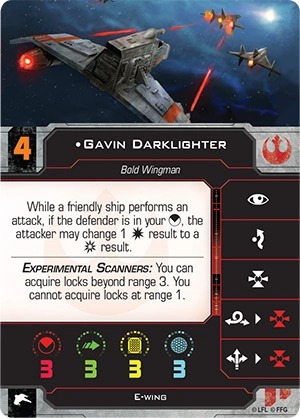 It is Orbital jumper: 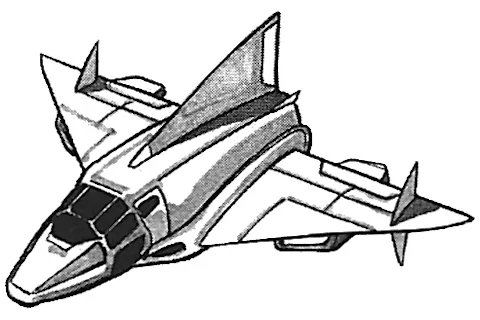 The orbital jumper was a light shuttle produced by Poranji. Not hyperspace-capable, orbital jumpers were popular on Core Worlds such as Coruscant for travel in near-planetary space. Vessels of this type were used by high-ranking military and government officers for travel on short notice during the Black Fleet Crisis.

An E-wing fighter fires on a pair of orbital jumpers.

44
Can Greedo regenerate?
9
Has anyone else ever flown Sabine's TIE fighter from Star Wars Rebels?
21
Which predictions of The Last Jedi: Darths & Droids Bingo were correct?
2
What color are B-Wing squadrons?
13
What was this Ralph McQuarrie's concept art about?
4
Why are Star Wars fighter ships crewed with humans and biological sapients instead of droids?
16
Which predictions of The Rise of Skywalker: Darths & Droids Bingo were correct?
27
Is "Razor Crest" the name or the model of the Mandalorian's ship?
13
Were the distinctive elements of the uniforms snow troopers from The Empire Strikes Back based on any particular real-world uniforms?