What is "Camelot" from War of the Worlds?

What is the scene comprised of? All I can find are crappy reconstructions on YouTube and I'd just like a rundown of what the scene is. 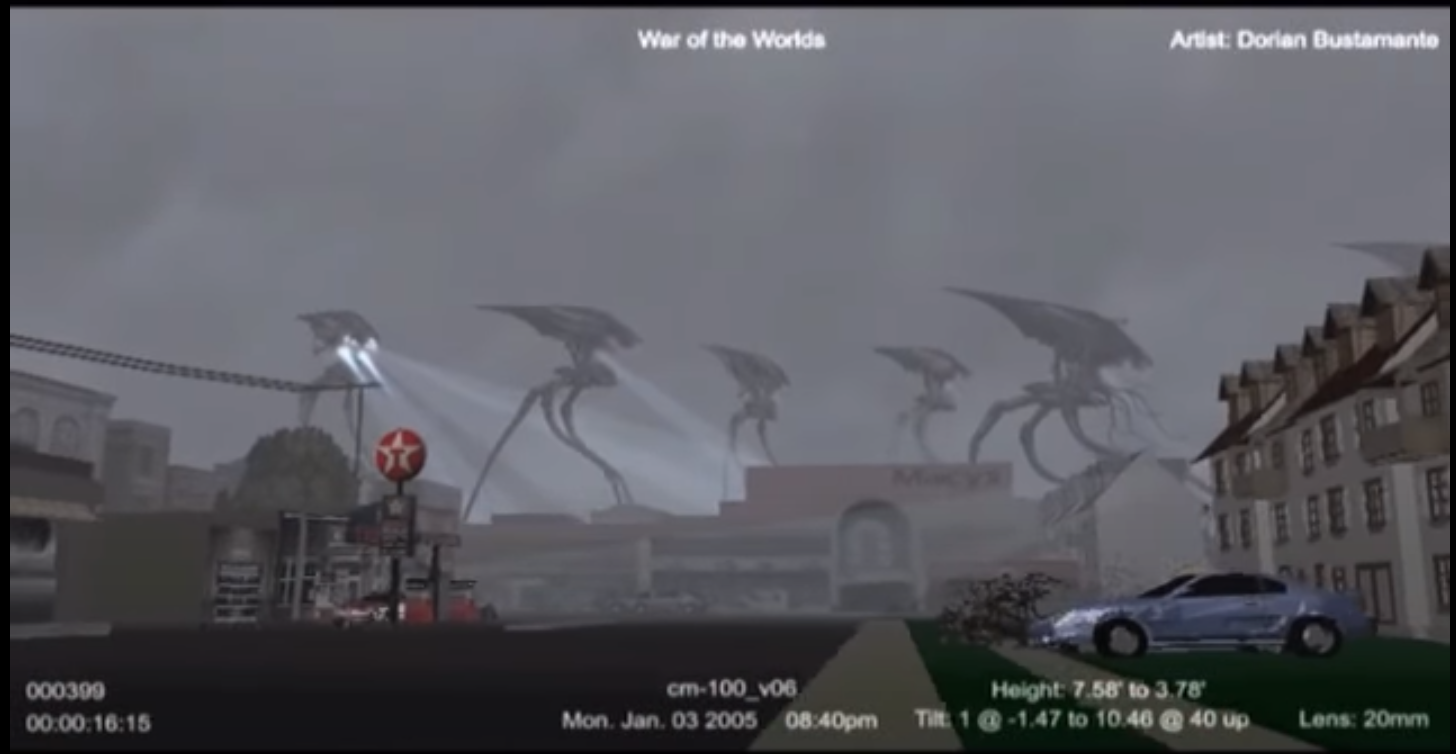 It is a deleted scene from the film.

This sequence was due to take place towards the end of the film, shortly after the ferry scene, and saw Ray, Robbie and Rachel encountering a battalion of tripods in a deserted neighbourhood. The trio can only look on as people are pulled out of their homes by the Tripods tentacles.

The name apparently comes from the name of the neighborhood where that action happens.

The scene is mildly notorious in that it was filmed, and all VFX was done for it, but it has not appeared on any releases as a deleted scene, so all fans have are pre-viz, behind-the-scenes photos, and one still from the final VFX.