Did Edrio and Benthic appear both in Rogue One?

Knowing that Edrio and his eggmate Benthic are phenotypically identical Tognaths, I think that the only way to know who is who it is by their different attire and (probably) voice.

I found in the web a picture of Edrio and Benthic (of unknown origin). It's probably a behind scene photo, thus, I ask if both are depicted in the movie Rogue One: A Star Wars Story (2016), sharing or not a scene. 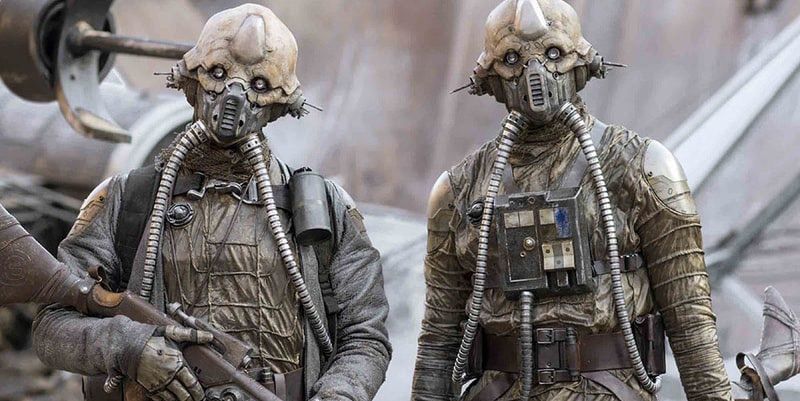 Yes, they both appear together in the scene in which Andor and Jyn Erso are blindfolded, prior to their transportation to Saw Garrera. 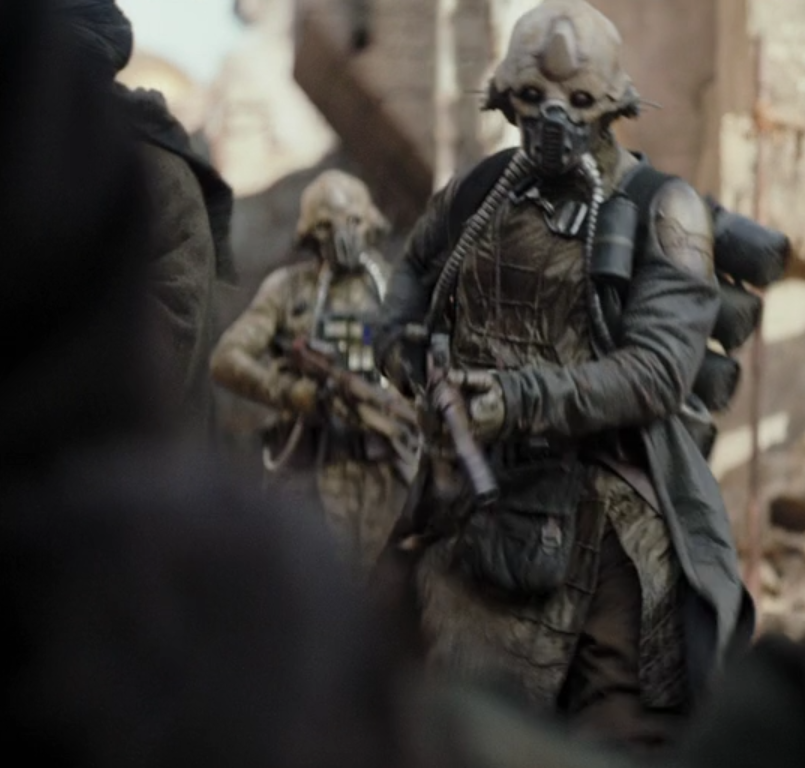 39
Why did Luke leave Owen and Beru's remains?
6
Is Twilight Company in "Rogue One"?
34
Does this cut material from Rogue One still appear in the novelisation?
7
Did Rogue One use screen wipes?
74
What did Darth Vader mean by “There’ll be no one to stop us this time.” Who had “stopped” Vader—or the Empire—previously?
3
How did the Rebels stop the Juggernaut in Rogue One?
4
Who is the character in a suite at the DS-1 Orbital Station overbridge?
10
What are those lights close ahead of Luke's X-34 landspeeder?
5
What Star Wars characters has had the most toys/action figures?