Why did these uniforms have that symbol?

a flashback to Cassian Andor's youth shows a freighter crashing on his homeworld of Kenari. Some crew stagger out, with clearly visible Separatist/CIS insignia on their arms, and one of them is killed by blowguns: 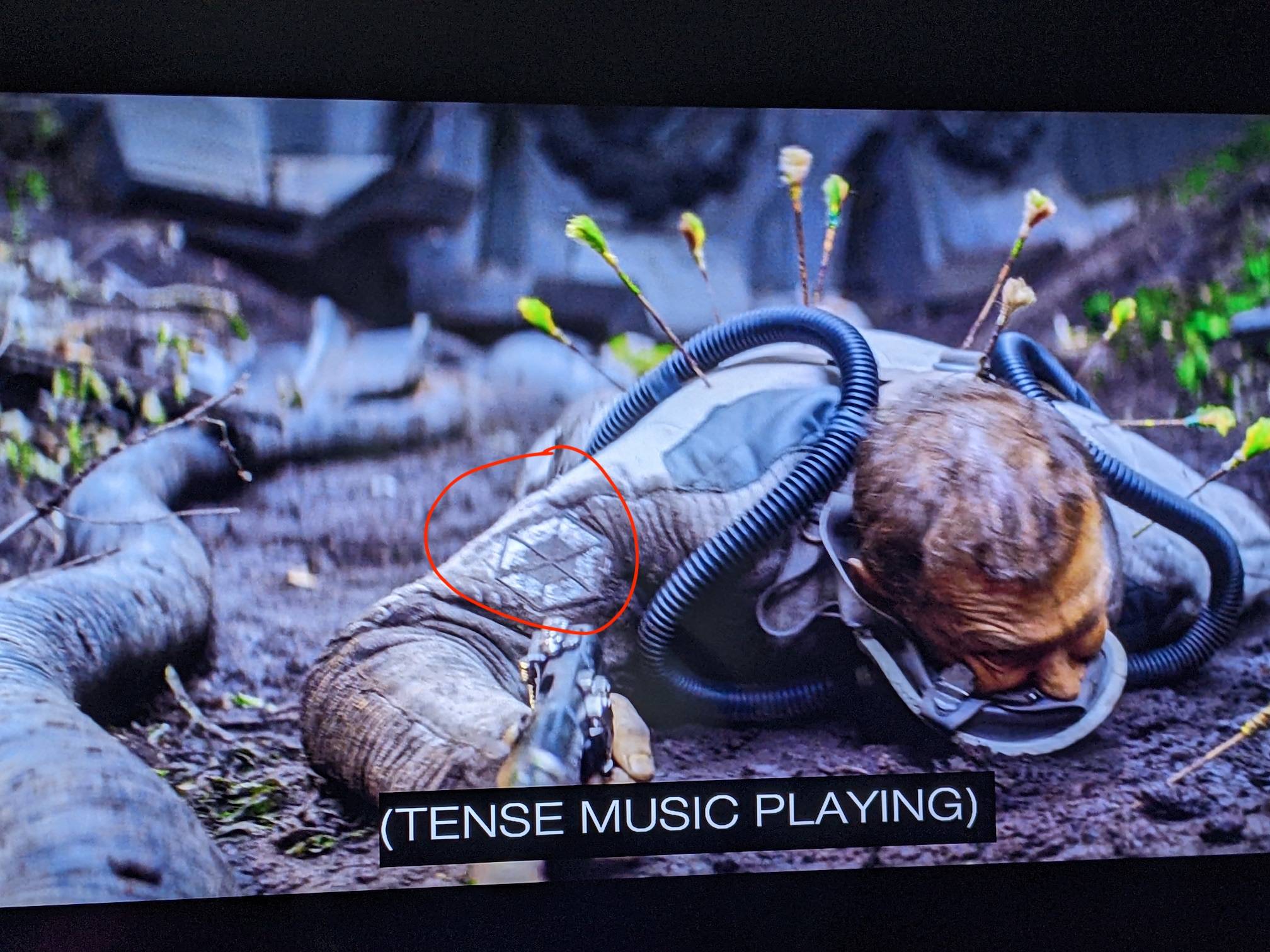 However, later, Maarva says that Cassian and the rest of his people won't be safe, since they just killed a "Republic officer". 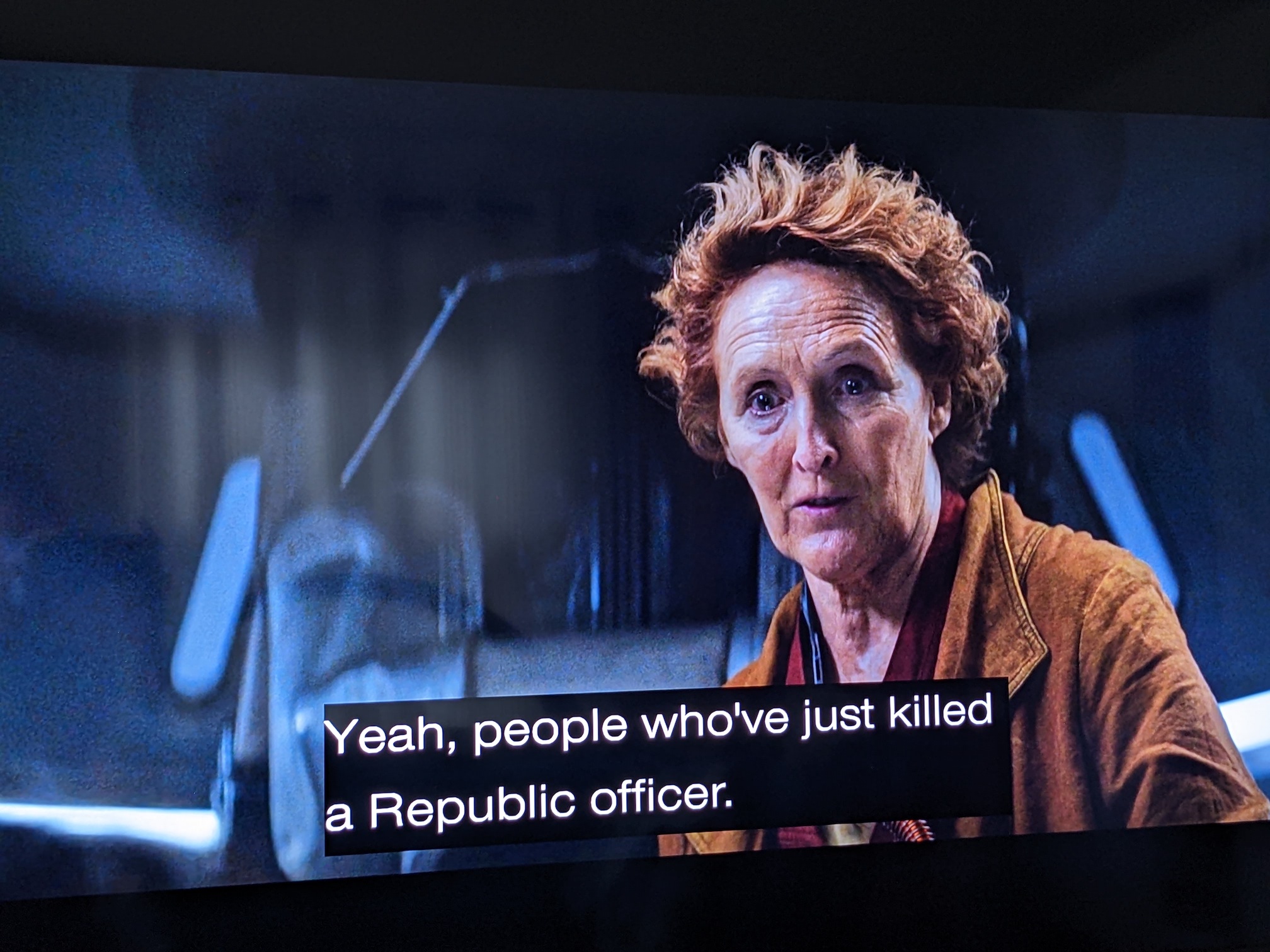 Has this been officially addressed? Is this just a costuming error, the result of rewrites, or something else?

This is addressed by the starwars.com Episode Guide for Episode 3: 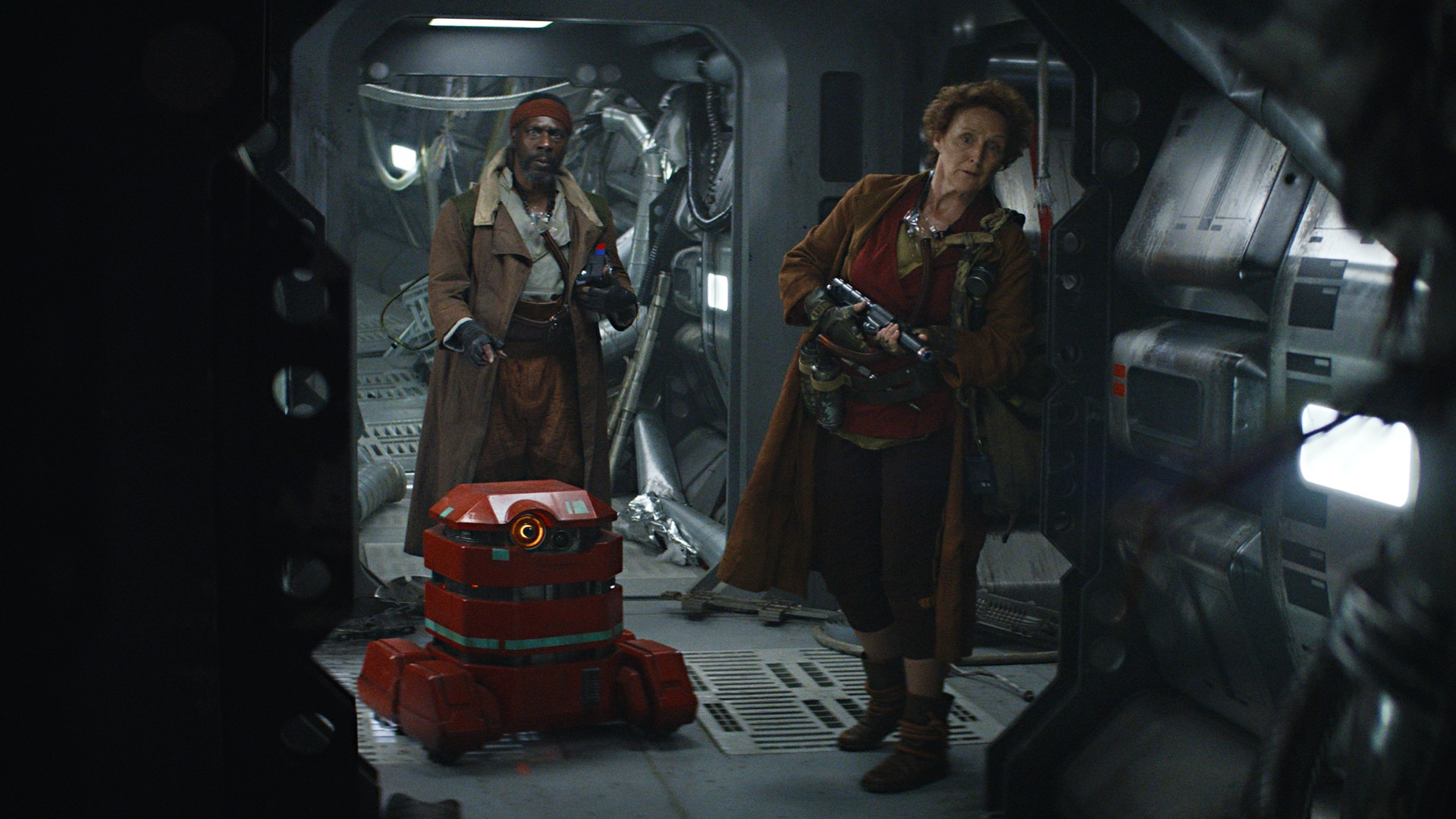 The flashbacks in this episode occur during the later years of the Republic, prior to the start of the Clone Wars, with Maarva and Clem worrying about an incoming Republic frigate interrupting their salvage operation. The dead crewers aboard the transport corsair wear uniforms with a symbol closely related to the eventual Separatist Alliance. Travel to Kenari will later be restricted by the Empire due to environmental disaster.

The implication is that the faction that the crew belongs to will eventually become the Separatist Alliance/CIS, but hasn't yet seceded from the Republic.

2
Why didn't PROXY have/use these combat modules?
18
Why did R2-D2 have this item?
14
Why did the Resistance use the Rebel symbol while the First Order didn't use the Empire's?
14
What are these things that look like vaporators?
4
Why does Krennic have these characters killed?
24
Why were these items on the Millennium Falcon?
15
Why didn't these characters use the Force?
8
Why did the resistance use so many of these ships?
7
Why were all the basic imperial uniforms starting in The Empire Strikes Back gray?