Book, Manga or Anime which begins on a ship and afterwards they pass a big gate into a city?

I don't remember if this was a book, manga or anime, but I recall that the story started with people on a ship (submarine?). There was a fight on the ship and later they arrived and went through a big metal gate into a city.

Inside the city they had to fight monsters (or evil people?). I remember a there was a doctor of some kind. I'm also sure that the characters had special abilities.

I was living in Germany when I saw/read this and it was probably over 5 years ago.

The Sea Beast is a 2022 CGI animated feature film (very loosely adapted from a 1926 silent film loose adaptation of Moby Dick) in which a 'ship' (with 'submarine'-like moments) passes through a metal (and stone) gate into a big medieval city. In these stories actual ships likewise pass in and out of the same gates. The fighting of both monsters and people is central to the story (and some of this occurs inside the city's ginormous sea gates, some occurs on ships). The story tells of sailors who work on special ships, and who are treated as high-skilled heroes (not sure if that counts as 'special abilities') who hunt sea monsters (who come in various sizes forms and personalities).

Below are images of both film posters: 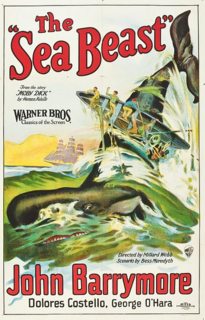 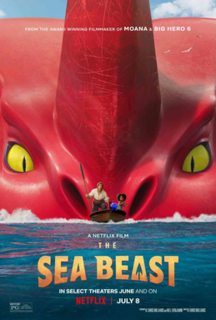 8
Book series about these teenagers with special powers and every book changed main characters
10
Anime about boy & summoning monsters
5
Anime about super athletes breaking world records
5
Anime where people summon monsters using gun-like devices that carve patterns in the air
6
Manga where the main character stalled for time inside a cave so that his fellow students could escape monsters, but got stuck inside himself
4
Manga where the main character is held captive in some facility and experimented on