I remember a late 20th century story, possibly in Analog, maybe in Asimov's, about an expedition in search of "glory rings".

In the story, "glory rings" were rings of smallish objects orbiting stars or planets in young star systems. Some process would cause the small objects in the rings to be made out of heavy elements and metals, or else be coated with them.

And the "glory rings" would last for a short time, cosmically speaking, before they would be destroyed in a way which would destroy their concentration of heavy elements. Thus they were fabulously valuable.

"Well, glory rings are very special rings, miss. Very special." Brightbar's large blue eyes held a twinkle. "The planets with glory rings around them have only ever been found in very young solar systems—nobody seems to know exactly why. Glory rings are gold, like the man said, and platinum, and iridium, and uranium . . . and, you name it. It's there, somewhere among those rings. . . ." 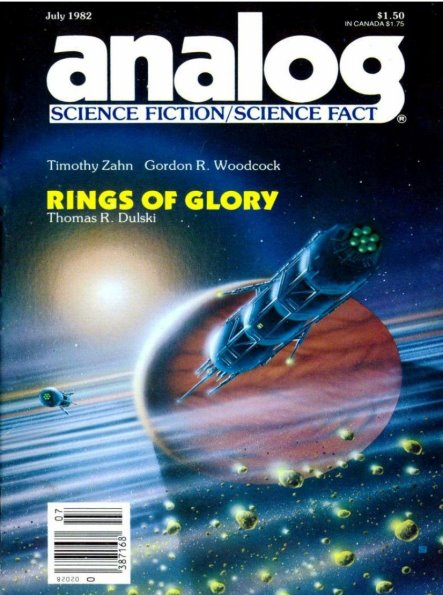