1990s cartoon about going to another dimension

There was this cartoon I watched in 1990s in which the heroes used to wear certain spectacles and were transported to another dimension with green lines in the background. It featured a father, son and others.

A possible answer to this one is The Real Adventures of Jonny Quest; it aired 1996-7 so the timeline fits.

The new twist on the older versions of Jonny Quest was the QuestWorld, a VR environment. I don't recall much of this, but accessing it appears on videos to involve a band of green light covering the eyes; I wouldn't call them spectacles but may be close enough for your memory to recall them as such.

The opening sequence featured green lines very prominently. I don't believe they are always present in the QuestWorld, but do appear to have been a feature in at least some of the scenes set in that world.

Are you talking about Digimon? 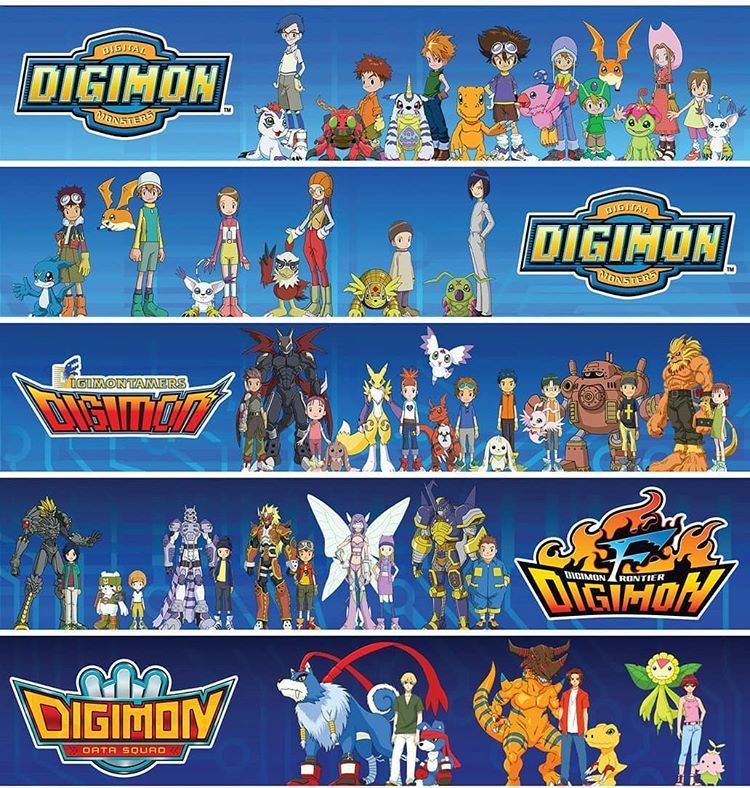 There were many clips of moving between worlds... here's one of the oldest ones: https://www.dailymotion.com/video/x80dey4 ( at 05:30 ) 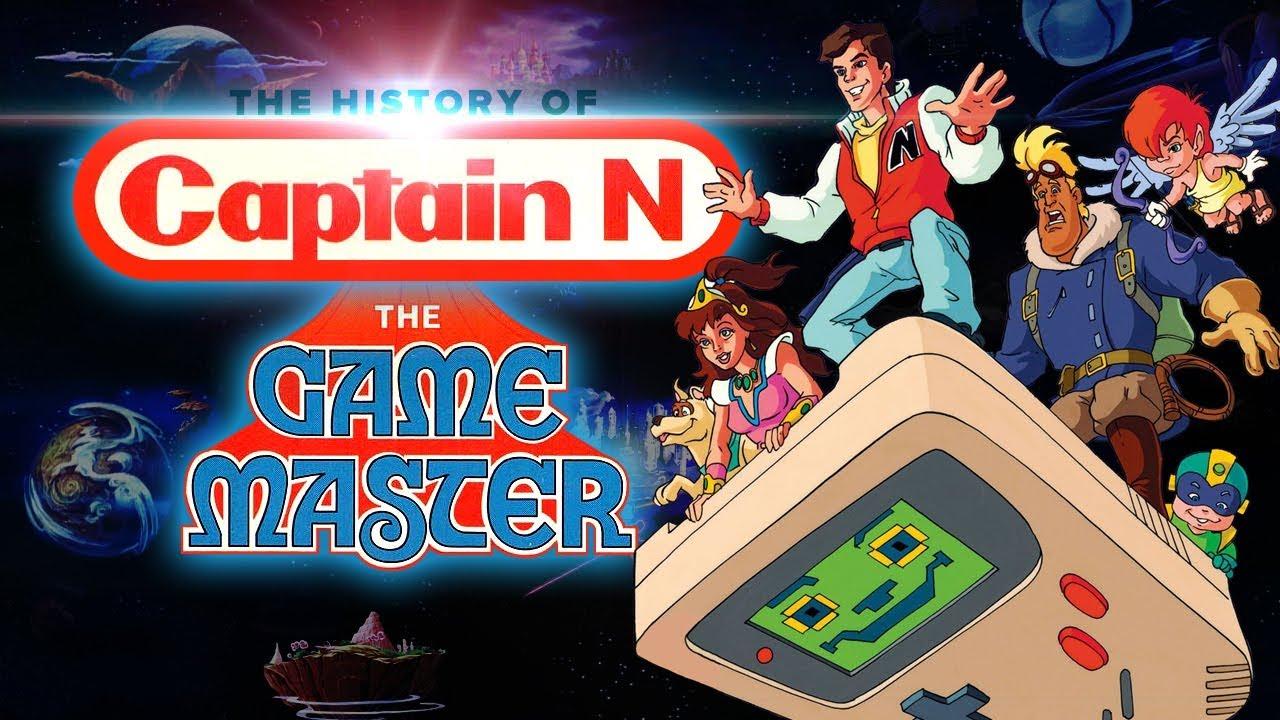 Maybe the animation you are describing sounds like "Captain N: The Game Master" that aired in the late 1980s and early 1990s. The show featured a teenage youth chosen Kevin Keene the one, in addition to his dog Duke, is transported to the "Videoland" place he becomes the hero "Captain N" and leads a team of characters from differing video games, containing a father and son duo, in battles against the evil Mother Brain.