I read this manga a year ago and can barely remember details about it, but I know that the main character meets an almost-dead slime. He helps it and it grows into a big slime with muscles.

Also, a game developer/assistant is following the main character then dropped some papers, then a muscular bunny picks them up (I think again). Thanks for the help.

user1317159user1317159
8355 bronze badges
New contributor
user1317159 is a new contributor to this site. Take care in asking for clarification, commenting, and answering. Check out our Code of Conduct.
2
Add a comment  |

The Final Raid Boss (published for free on WEBTOONS) has one full color muscular slime: 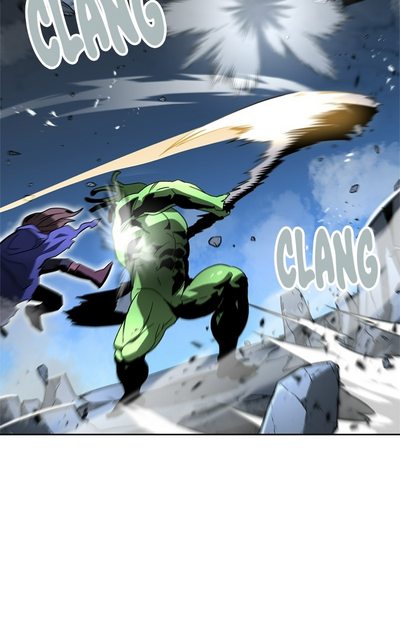 It also has a muscular bunny holding some papers about the game's development: 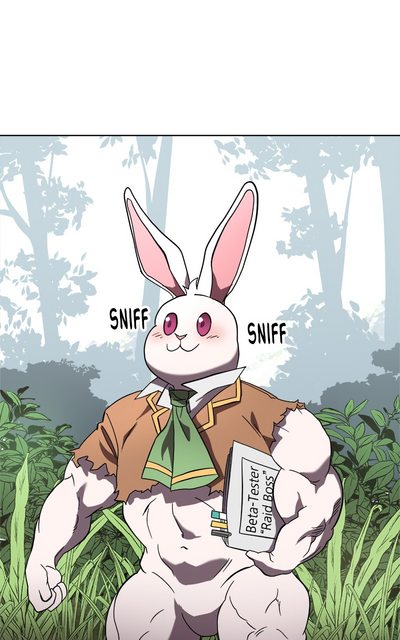 I don't know anything else about how this might match up, but I'm not sure I need to.