Does Huey Lewis & the News exist in the Back to the Future universe?

In the first movie, Marty performs a version of Power of Love before he is told (by Huey Lewis in a cameo, no less) that he is simply "too loud." Was Marty just performing a cover, or did he write the song in the BTTF universe?

Huey Lewis and the News absolutely exists in the BTTF universe.

A poster for the band's album entitled "Sports" can be seen on the wall of Marty McFly's bedroom in BTTF, specifically in the scene where he wakes up after having returned to 1985, saying "What a nightmare!". 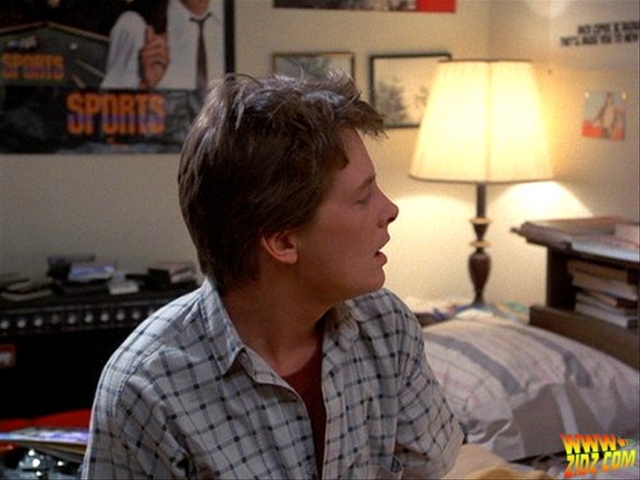 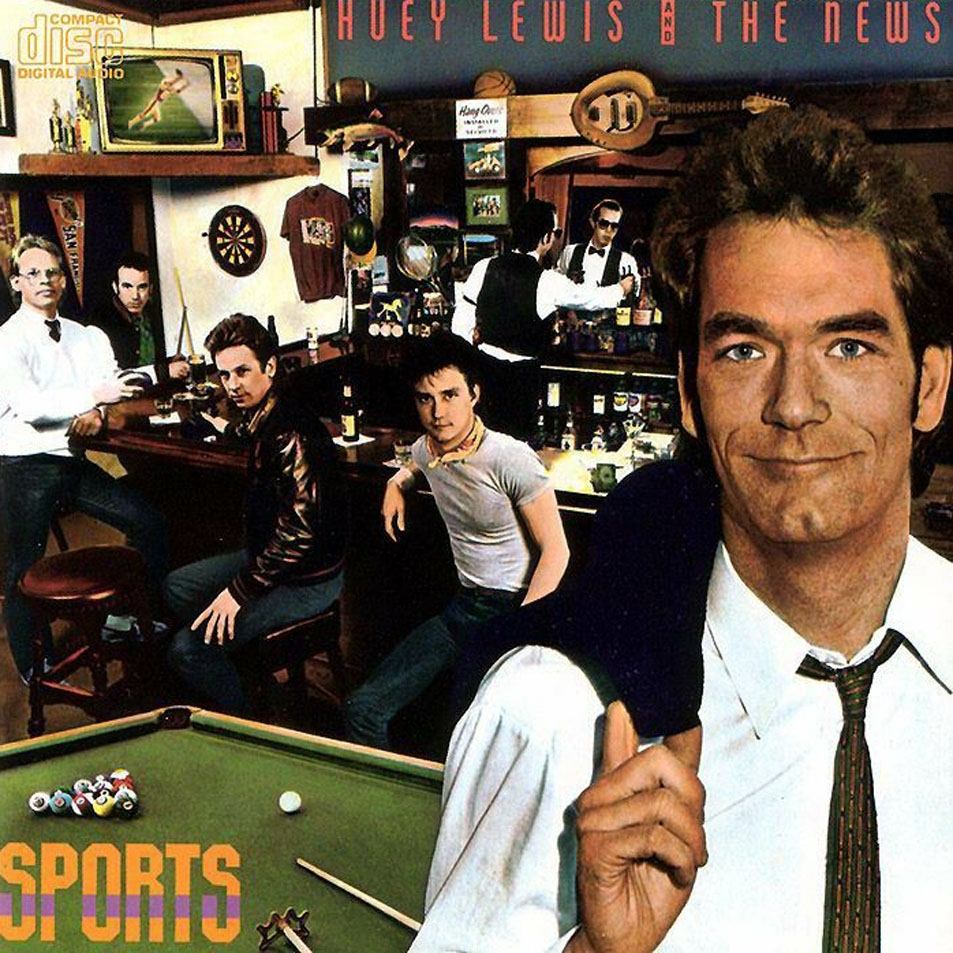 Also, at the end of BTTF 3, when Marty is about to be challenged to a drag race by Needles in front of the Hilldale housing development, the radio in Needles' truck is clearly playing "Power of Love" and is diegetic ($5 word of the day), so the characters are aware of it.

And it gets even better: The lyrics to "Back In Time" actually include the words Get back, Marty (about 2:58 into the 4:18 version of the song)... so Marty actually hears Huey Lewis refer to him by name! This part of the song isn't played during this scene, but depending on how much of it he listened to, he could have heard it.

Don't remember the particular song at the moment, but Huey Lewis & the News is playing on the radio in the truck at the end of the third movie. So I'd say yes.