Trying to find out what the series was where there was a child that created 'Guard dog programs" and another something called the 'dragon?' I remember a bank being involved in the first part of the book but that's about all.

Per KHW's comment above, I think the book you're referring to is Ender's Game by Orson Scott Card.

"Very funny." Mother said. "I try to be concerned, but it makes no difference to my genius children.”

Ender creates a Security system which he gives out to his friends;

Alai grinned. "I just got in and trashed somebody's files. He's right behind me on cracking the system. I need protection, Ender. I need your system.” "If I give you my system, you'll know how I do it and you'll get in and trash me.” "You say me?" Alai asked. "I the sweetest friend you got!” Ender laughed. "I'll setup a system for you.”

Dragon, said the form. There was no Dragon Army. "I've never heard of Dragon Army," Ender said. "That's because there hasn't been a Dragon Army in four years. We discontinued the name because there was a superstition about it"..."Well, why are you reviving it now?” "We had a lot of extra uniforms to use up.”

The bank reference is a bit harder to clear up. There is a mention of Ender having "plenty of salary that [he] never used, sitting around in banks" but that's right at the end of the book. More likely you're thinking of Ender's sister and brother needing their father's citizen card in order to falsify their identities on the internet. 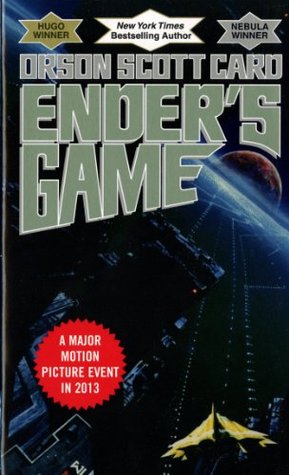 8
Fantasy book where a young prince becomes a mage
5
Dragon-like creature trying to find another creature like itself
8
Fantasy book opening with a character dreaming about a dragon attack, and waking up to discover actual scratches on his/her body
4
Book about dragons
7
Book about a dragon and a necromancer, set in past China/Asia
4
90's (?) fantasy novel where character uses blue ley lines to transform into dragon
4
eBook series (trilogy?) about an Imperial Navy officer that is part of an Emperor's elite guard that is betrayed
8
Book about AI called "Angels" who look after a child left alone on a spaceship
7
Fantasy Book With Four Protagonists And Bandoliers