Are there any comic book heroes (DC or Marvel preferably) that served in the US Navy (not marines)?

This is the start of a gift idea for a friend of mine who is more into comics than I am. He recently joined the Navy and I thought it would be neat to get him some HeroClix characters that served in the Navy.

You might find this list of comic book members of the US Navy to be of interest though it looks incomplete and I can't vouch for its accuracy. Also, DC's Skyrocket was a Naval Aviator.

There seem to be quite a few Naval villians, though. The anti-Captain America was a Navy SEAL.

Alpha One: A metahuman from a non-aligned DC Universe continuum, who gained his powers from a radiation accident while he was a sailor exposed to radioactive water. 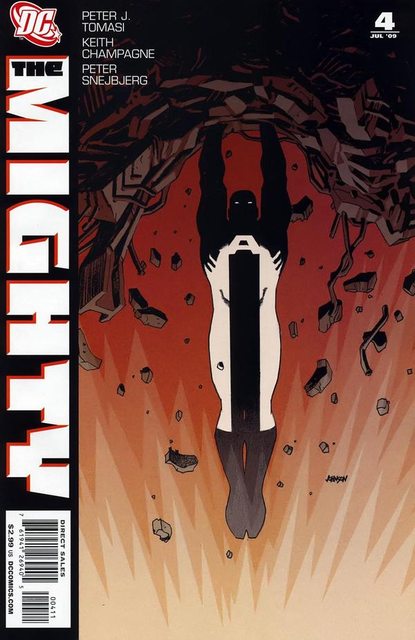 Cover for The Mighty Issue #4

THE MIGHTY was a maxi-series that ran from ’09 to ’10 and its plot upped the stakes significantly in the usual relationship between a superhero and his human allies. It’s about a regular cop in Section Omega, a special police unit that aides the operations of their world’s only superhero, Alpha One. However, when that hero starts becoming corrupt with his own power, the cop’s faced with the impossible challenge of trying to take down a godlike immortal when he, himself, has no superpowers. Paramount is considering optioning this character into a movie.

If it's for a gift, i would recommend the first isues of the All-Star Squadron were this character is wounded during the Pearl Harbor attack 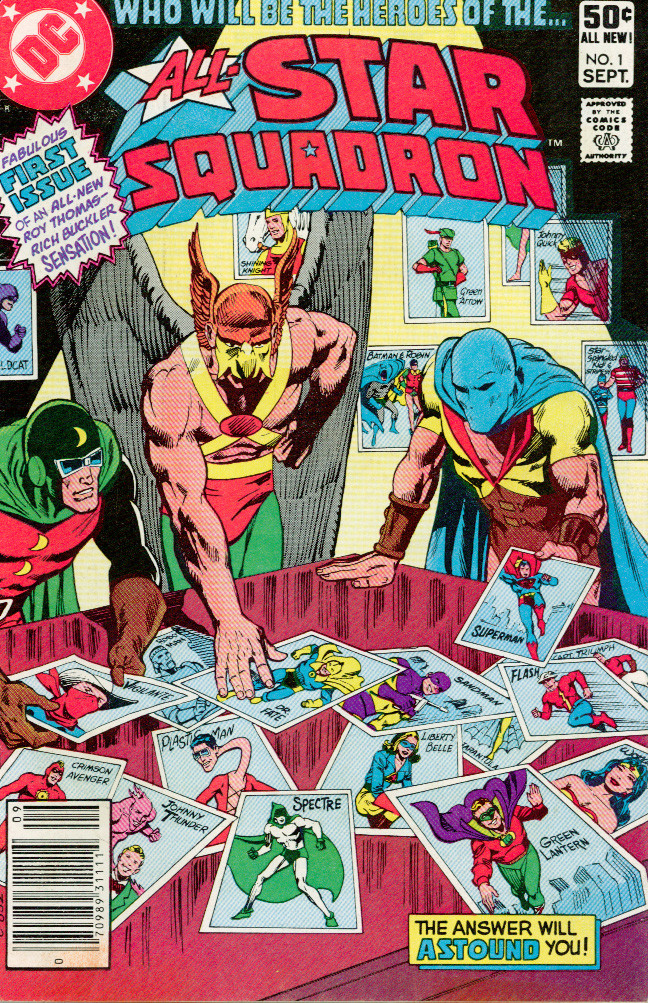 When the members of the Justice Society decided they want to fight WWII in the military, almost all the male members joined the Army. Except one. Johnny Thunder joined the Navy. 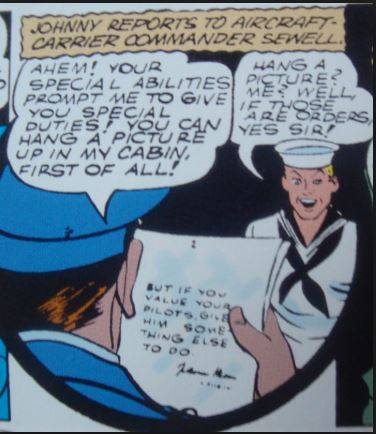 As far as I remember in the series: Superman: Red Son, Hal Jordan is part of the US Navy as commander , under the presidency of Lex Luthor, as a intent for fight back Superman. 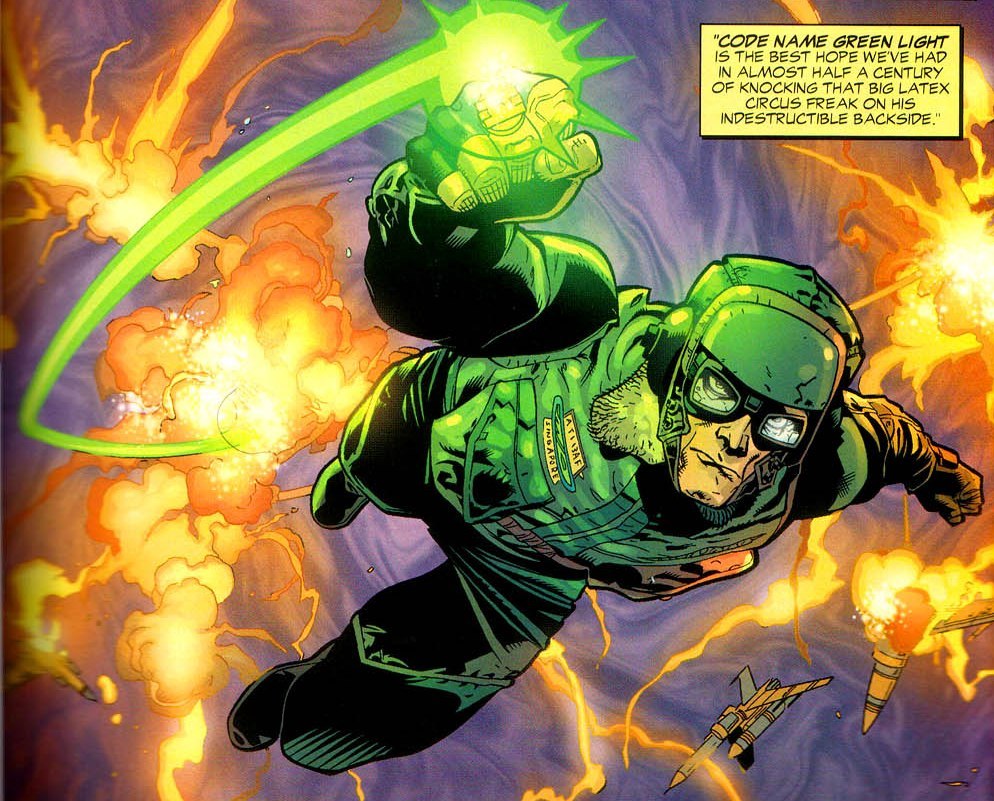 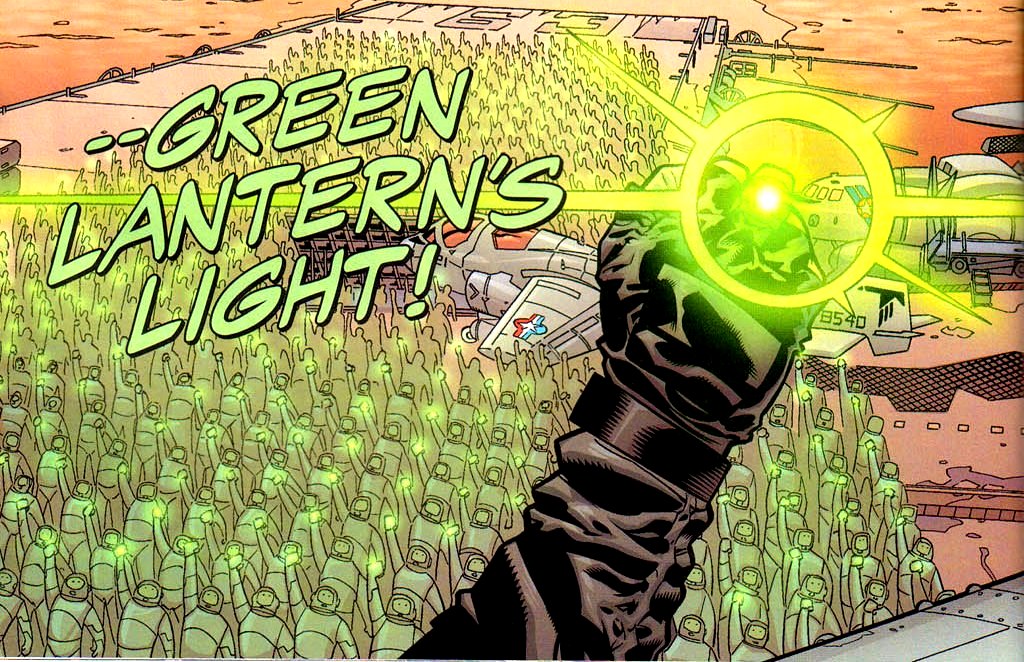 Not the answer you're looking for? Browse other questions tagged comics marvel dc or ask your own question.

14
The New 52: What Titles Don't Mix Continuity For New Reader?
26
Who is the first minority superhero in mainstream US superhero comics?
26
Is there a guide to the publication history of the X-Men?
32
How many people have deduced Batman's secret identity?
18
Does the order of the characters in the titles of "Superhero Versus Other Superhero" comics matter?
0
How old was Laura/X-23 when she joined the X-Men and around M-Day?
7
Are there other comic book characters that stayed dead?