Why does the Silver Surfer create holes on earth?

I think he's preparing the earth for the arrival of the Galactus the Devourer, but I'm not sure in what way? Why would Galactus, who devours whole planets need these holes created?

This just in: In a parallel universe, Marvel Earth-111 was attacked by their universe's Galactus. Footage from a Russian news camera caught this shot of his Elemental Converter being assembled over Moscow before being consumed. It was brought back to our Earth by Ben Grimm of Fantastic Four fame. 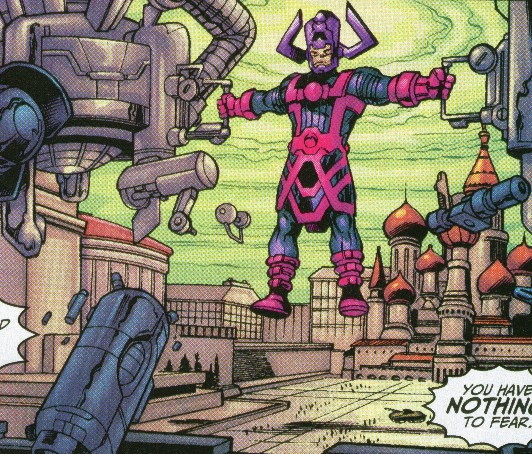 In the Marvel Universe, Galactus is also known as the Devourer of Worlds. He was created by Stan Lee and Jack "King" Kirby. In his origin story we learn he is the last survivor of the previous universe, from the super-advanced world of Taa and survived due to interactions with the primal force of the Universe (possibly the Phoenix Force). 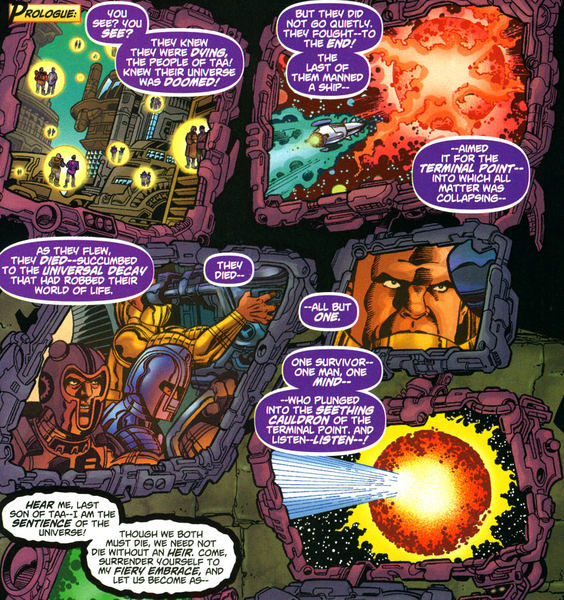 Death of the previous universe, and the origin of Galactus

Taa, the World Ship of Galactus 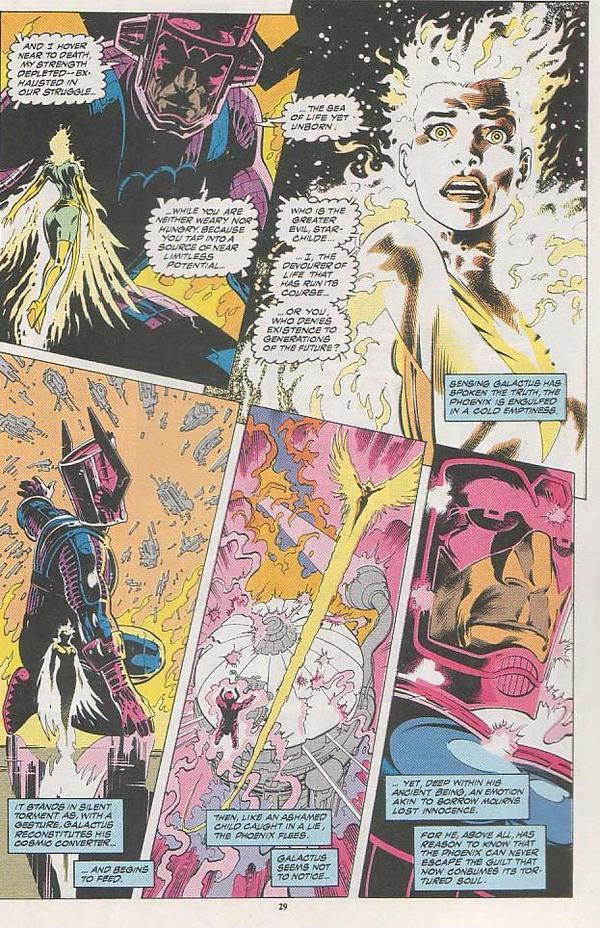 Galactus battles the Phoenix and loses the battle but scores a moral victory.

I remember reading a comic-book years ago where Galactus assembled a machine into the planets he devours. Haven't found an image on the net to give strength to this theory, but I think that those holes could be "attaching points" for that machine.

Not the answer you're looking for? Browse other questions tagged marvel fantastic-four galactus silver-surfer rise-of-the-silver-surfer or ask your own question.