It is a mecha anime. I believe 4 or 5 robots combine into 1 giant robot. There are 2 male and 3 female pilots. one of the guys, the red head, sister has disappeared. the head of the team is this guy that gives these grand speeches about everything... it is hinted in the story that hes either immortal or a time traveler because some people found a few paintings with his likeness throughout history. Also there were 2 seasons that I know of. Had a friend suggest Aquarion but this came out before Aquarion did.

Anyway I have been wracking my brain and I cannot remember and help would be awesome... thanks.

It was a horrible Gonzo anime, but I'm pretty sure this one had a "god-like" protag, combining mechas, and two seasons.

The main character, a redhead, is looking for his sister:

The protagonist is Eiji Shigure, a young man who infiltrates Sandman's St. Germain Castle in search of his missing older sister Ayaka 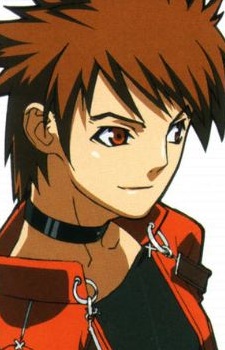 The billionaire benefactor (Klein Sandman) who creates the mecha is immortal:

he takes the name and appearance of the actual Klein Sandman, an 18th-century aristocrat. To provide himself the means to prepare for the Zeravire, Sandman genetically suppresses his own G-Factor, giving him immortality and turning his hair purple from its original blond.

The mecha is formed from five units, with three female pilots and two male pilots: 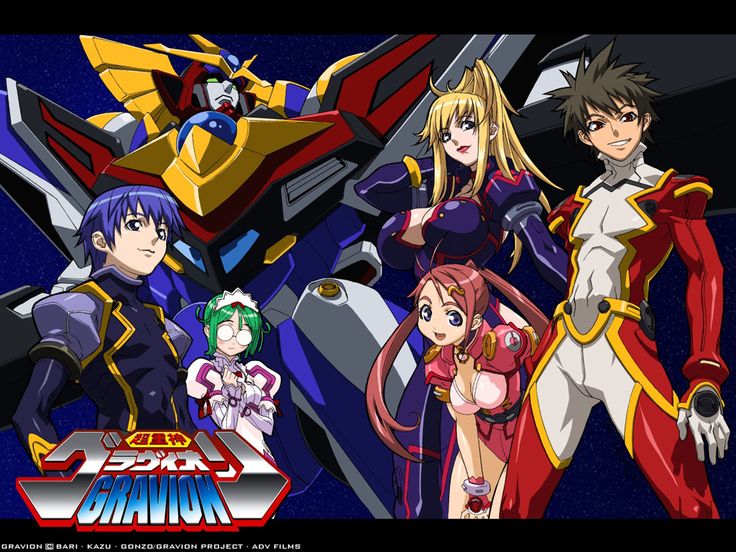 This sounds an awful lot like Guren-legan, it too featured a redhead female and a man called Kamina who made the most outrageous speaches that despite sounding non-sensical often inspired the whole troupe. Kamina wore spicey glasses, and had a brother called Simon.

On of the speeches went along the lines of:

Mostly everything else you mention fits with some minor details tweaking.

5
Identify anime with island floating in the sky
6
Anime style cartoon - 4 characters on a planet with giant oval floating robots looking for them - 1989 or before
5
1990s anime with Spaceship shaped like a white dragon and has guardian manned robots?
4
Anime: Teens fighting with little robots in their hands who shoot round bullets
4
Anime film with giant robots
7
Anime/cartoon with kids battling with robots in a game
8
Anime movie about space aliens and robots
2
90s cartoon series with kids inside robots fighting
12
Robots building a bridge anime