Is The Sorcerer's Apprentice inspired by Harry Dresden?

I just read a transcription of a conference Q&A session with Jim Butcher wherein he makes this comment:

I'm willing to forgive Hollywood for the first iteration of the DF and the Sorcerer's Apprentice.

When I look up the movie I can't find any link between it and Jim Butcher/Harry Dresden so why does Jim Butcher mention it?

I think the pertinent quote is this:

I'm just saying if you take the covers of the comic book and the [….] from Sorcerer's Apprentice and put them next to each other - that's all I'm saying.

which would lead me to believe that Jim Butcher feels that the Disney used a lot of thematically similar elements to his comic book covers and art in their marketing. When you consider that Butcher is one of the founders of the detective/wizard genre who originated a lot of the tropes in urban fantasy, there might be a little to it or it could just be some good natured talking from the author. Below are some shots illustrating the comparison. 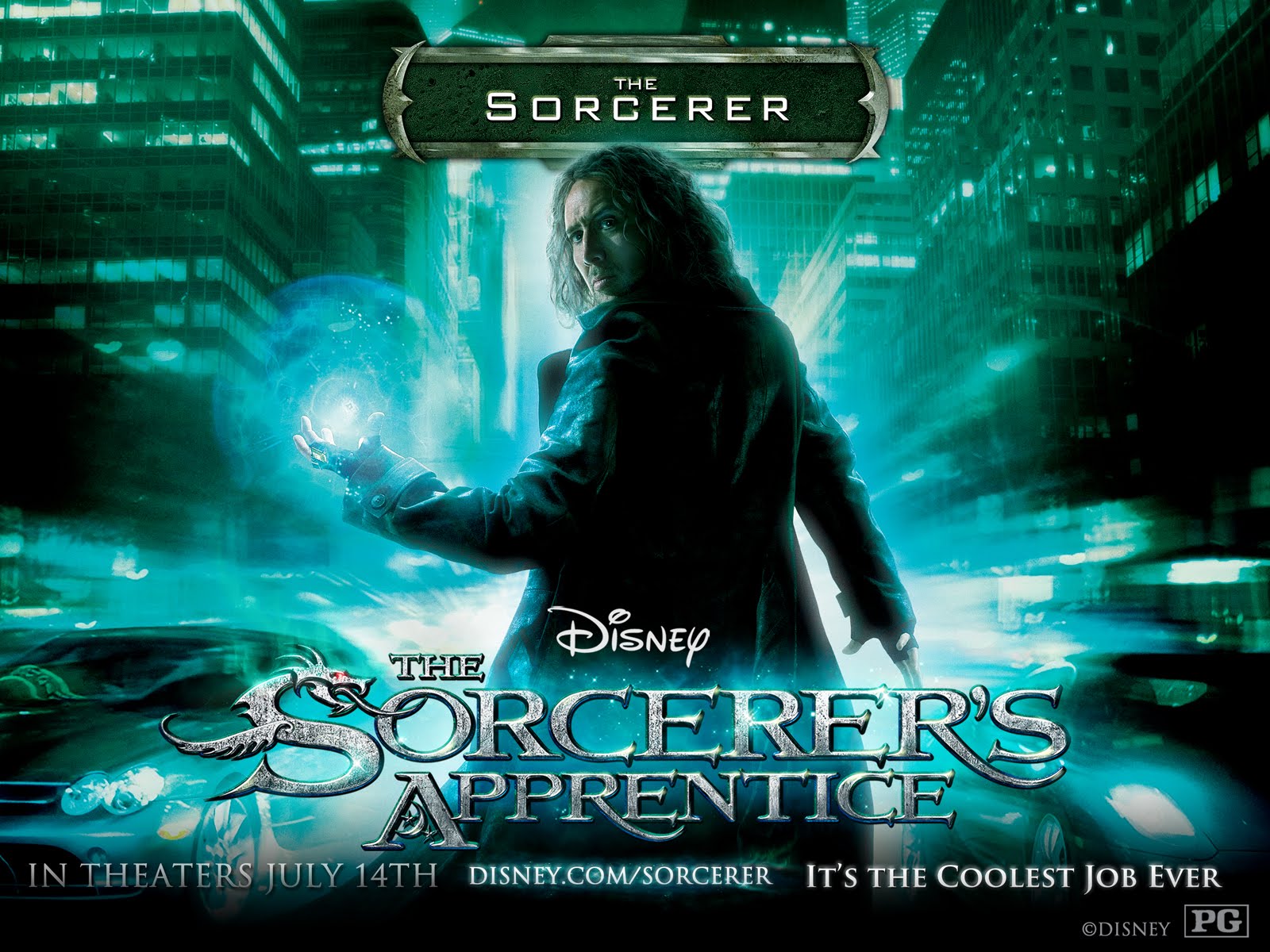 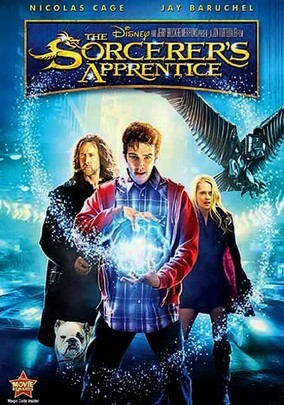 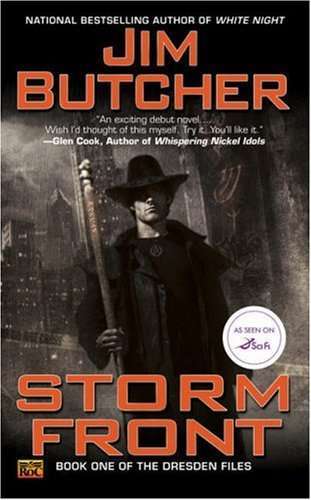 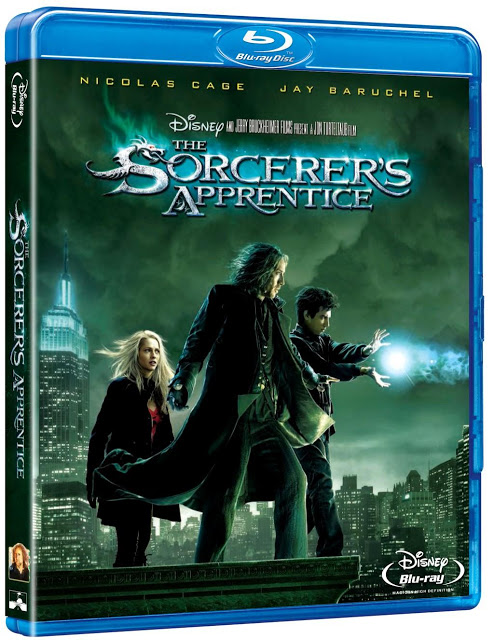 As you can see, there is a lot of similarity between some of the art choices, although how much is taken directly from Butcher is, of course, open to a large amount of interpretation.

Jim Butcher may or may not be referring to "the first iteration of DF" and "The Sorcerer's Apprentice" as separate entities.

"The first iteration of DF" may be a reference to the American television series that was picked up by SciFi (or Syfy, Ciphi, or whatever they call themselves these days). Jim Butcher has been quoted, "The show is not the books. It is not meant to follow the same story. It is meant as an alternate world, where the overall background and story-world is similar, but not all the same things happen. The show is not attempting to recreate the books on a chapter-by-chapter or even story-by-story basis." He would go on to imply that he is dissatisfied with the interpretation of his series, to say the least.

Nicolas Cage is a producer of The Dresden Files tv show. So that is a pretty direct link.

Just because there is no explicit, direct link between The Sorcerer's Apprentice and the Dresden Files, doesn't mean that Butcher's novels didn't influence the movies writers and producers.

The Dresden Files are one of the most well known, widely read works of modern fantasy (sometimes called "urban fantasy"). As a result, the contents of the books have and will permeate the public meme space for many years to come.

Also, since the Butcher novels are some of the most well regarded novels of the genre, any work (such as The Sorcerer's Apprentice) that bears even the slightest or most superficial resemblance will inevitably be compared to the Dresden Files. While I enjoyed the movie very much, I must point out that with Rotten Tomato scores of 41/56, many people didn't like it as much as I.

Nicholas Cage is reportedly a huge fan of The Dresden Files. He was the executive producer for the Sci Fi channel series, and carried the genre over in large part to the Sorcerers Apprentice...

I have it on good authority that Nicholas Cage was the one of the people involved in purchasing tv/film rights to the Dresden Files. Now the TV show was a bomb, because it wasn't that good, more importantly it wasn't what people who read the Dresden Files wanted to see. But since Cage did own the rights he could use the likeness with impunity which he did in Sorcerer's Apprentice. From what I gather, Cage is a fan of the series too and his portrayal of his character was an omage to Harry Dresden. Personally I thought the movie was fun, if mediocre experience. The rights as far as I know have reverted back to Jim Butcher, and with his continued succes hopefully will result in a more canon film, tv show, whatever