Ask Question
Asked 9 years ago
Active 5 months ago
Viewed 83k times
55
This question was closed for being about real-world science. It is currently not accepting answers.

The community reviewed whether to reopen this question 4 months ago and left it closed:

Opinion-based Update the question so it can be answered with facts and citations by editing this post.

In the television series Game of Thrones, Khal Drogo melts gold in a cookpot over a seemingly ordinary fire, and then pours the molten metal on Viserys' head. How could the cookfire get hot enough to melt gold? 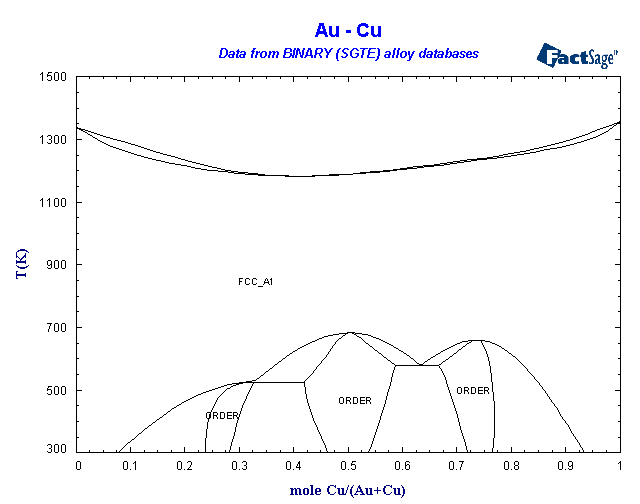 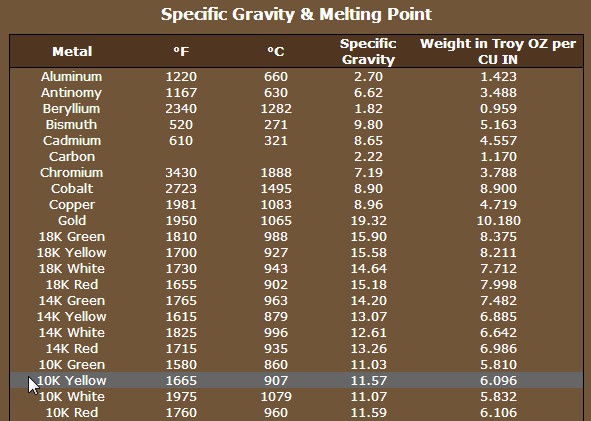 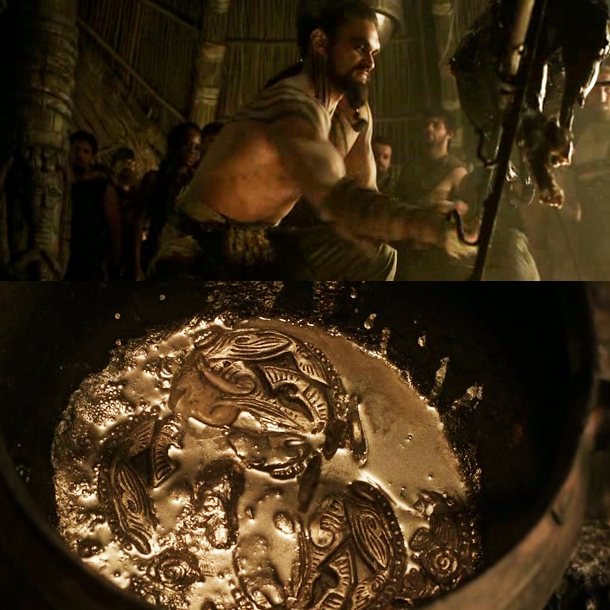 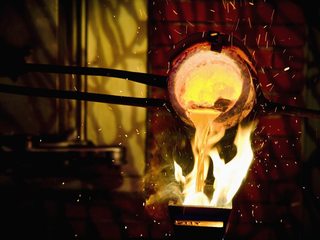 65
Is Daenerys Targaryen immune to fire?
48
Is Sheldon right that Superman would have killed Lois when he caught her?