Wolverine's unique ability of cell regeneration almost makes him invincible but if he was to suffer from any blood borne disease in particular HIV would he survive? HIV affects the white blood cells in the blood and hence destroys one's immune system, leading to the AIDS condition of ultra sensitivity to other infectious diseases.

Like the powers of many comic characters, Wolverine's potential (particularly his healing ability) has fluxed from writer-to-writer depending on the situation.

According to Marvel Wikia, he is immune to all diseases such as cancer or HIV.

Disease Resistances: Wolverine's healing factor has also extended to his immune system. He is immune to all known Earthly diseases and infections.

According to Marvel Universe, however, he only has

an enhanced resistance to diseases.

While both sites are wikis, the Marvel Universe one is written by Marvel employees, so I would tend to favor their more official description.

So, his body could contract a disease such as HIV or cancer, but his healing factor would likely combat it. Whether or not it could overcome the disease would end up being an issue of severity versus time and how powerful the writer decided to make his healing factor in that particular story.

It's explictly stated in Uncanny X-Men #421 that mutants are immune to AIDS. 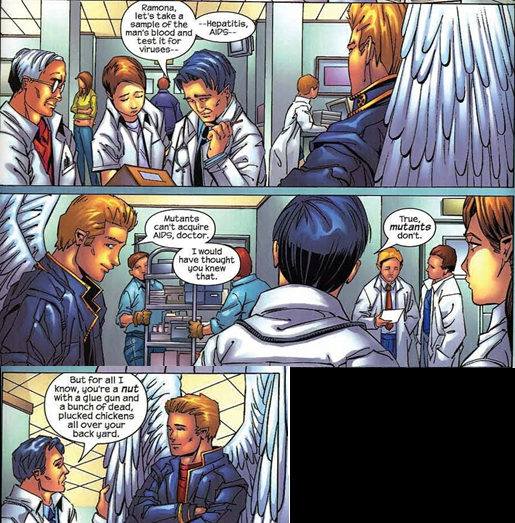 This claim is repeated (with a little more explanation) in Uncanny X-Men #427. Apparently it's because of the X-gene. Given that Wolverine carries this gene, it follows that he would be immune. 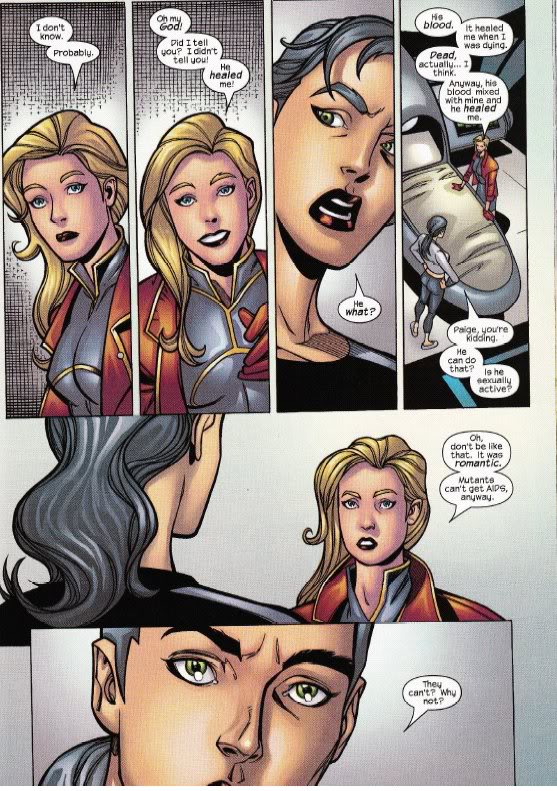 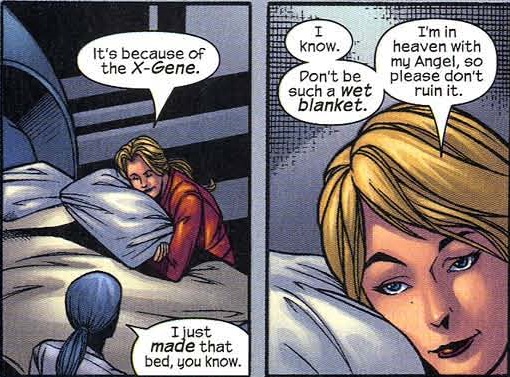