In the E.T. Movie, or in the novels, is there an indication to an actual galaxy that's his fictional home?

In movies and sometimes books, an alien species on earth will point at a star or galaxy, if not outright name an actual galaxy they're from. Is there a specific reference made in the movie or the two novelisations, including the sequel?

As such, it would help canonically find the location of Star Wars' Galactic Republic.

There's no specific answer (that anyone's willing to give); however, it can be conjectured:

In promotional material for E.T. the Extraterrestrial, it is stated that the little alien was "3,000,000 light years from home" when he was lost on Earth. Since galaxies such as our own Milky Way are only about 100,000 light years wide, he would in fact be an extragalactic being. A large galaxy, Triangulum is in the right distance to be E.T.'s home, meaning that Triangulum might actually be the Star Wars galaxy, a theory supported by the classification of Triangulum being a spiral, which is the galaxy type the Star Wars galaxy is typically considered to be. Additionally, the ship that appeared in E.T. looks quite similar to a Lucrehulk-class Core Ship, which may mean that the Trade Federation, Techno Union, or another wealthy financial power may have been key in financing Grebleips' expedition. 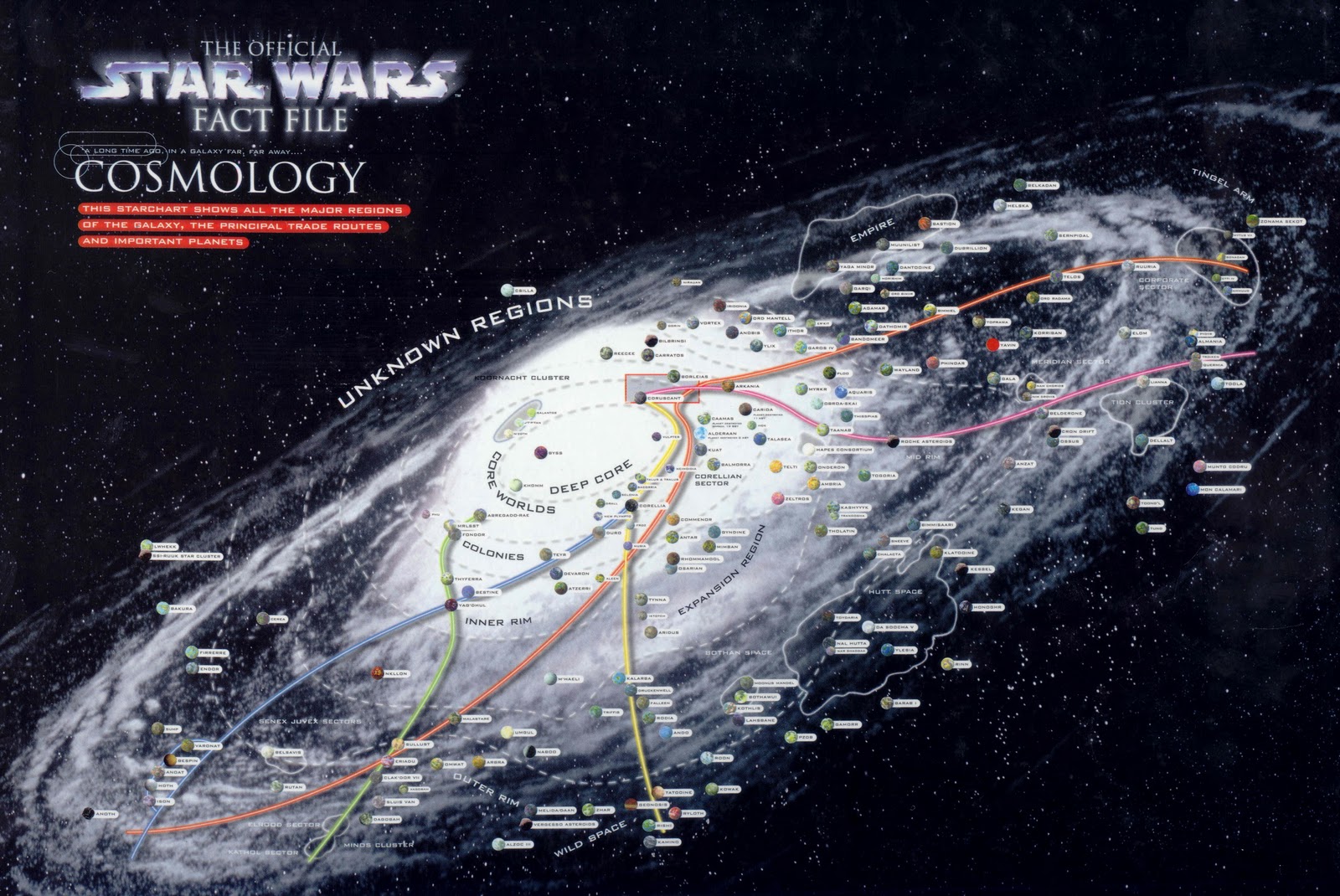 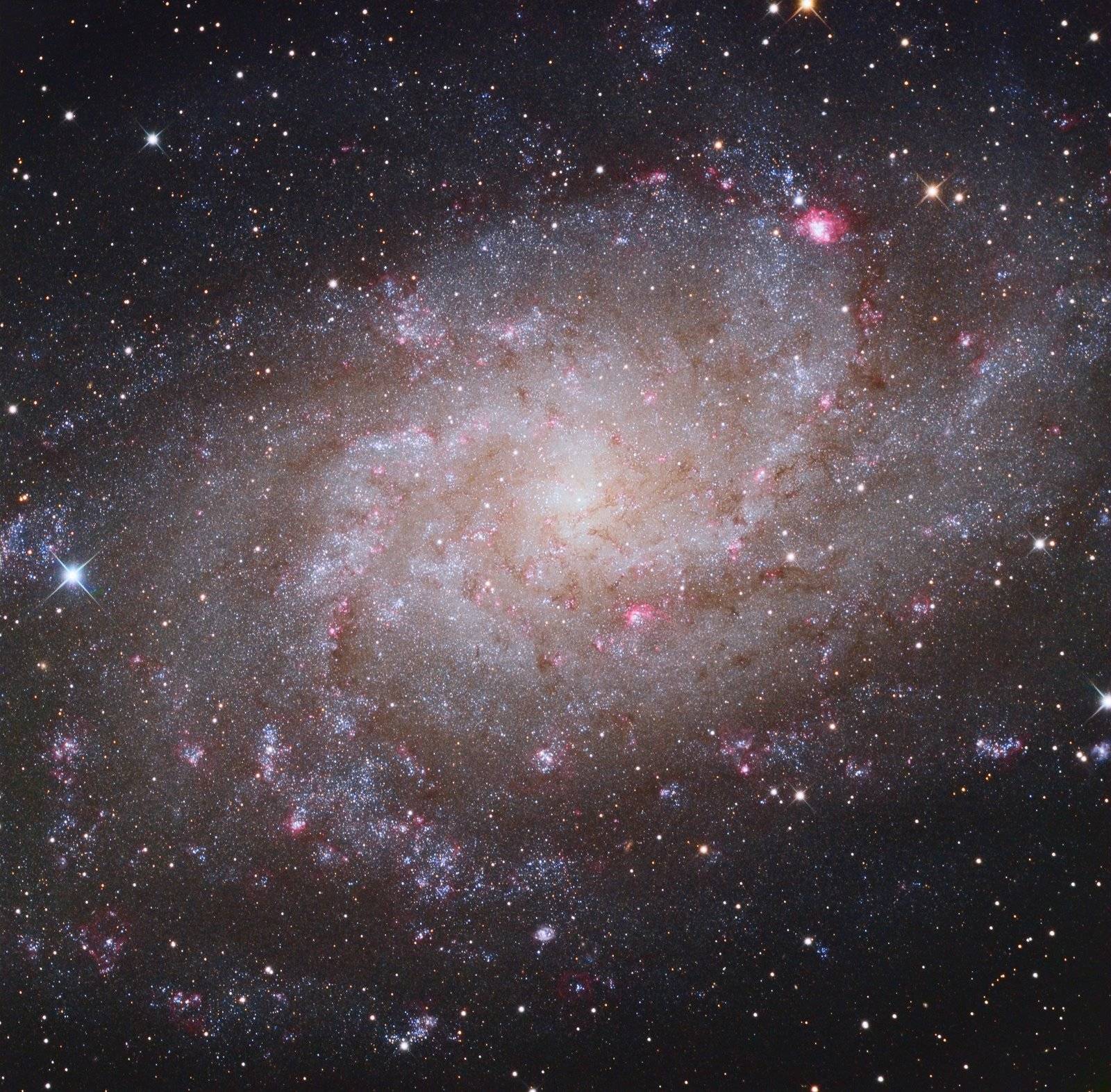 Not the answer you're looking for? Browse other questions tagged star-wars et-the-extra-terrestrial george-lucas steven-spielberg real-location or ask your own question.