What's the name of this Space Marine Commander?

I've got him as a gift and don't know where it was bought. Material is metal, hand-painted by gifter (by the original scheme I believe).

Any suggestions on his id? 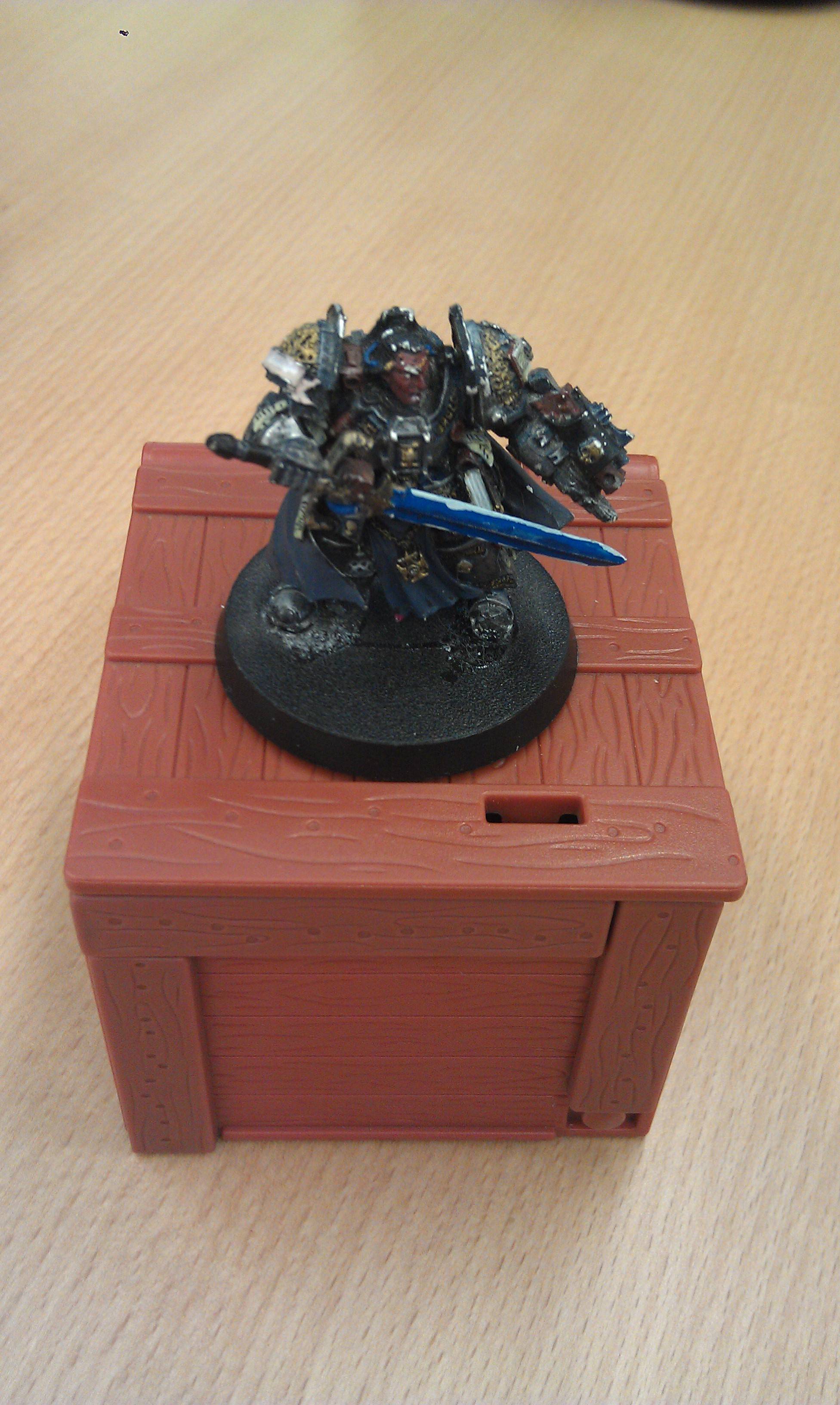 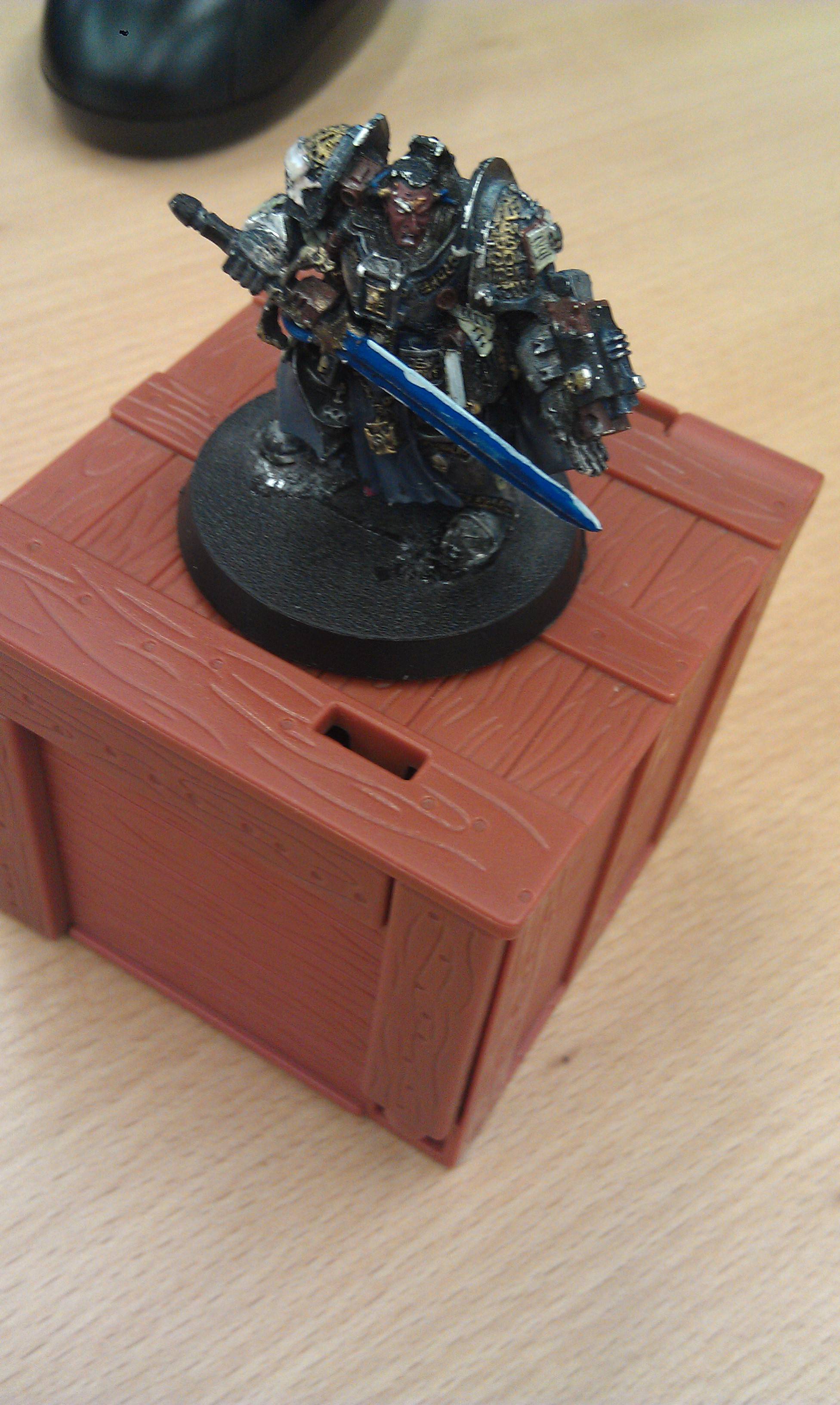 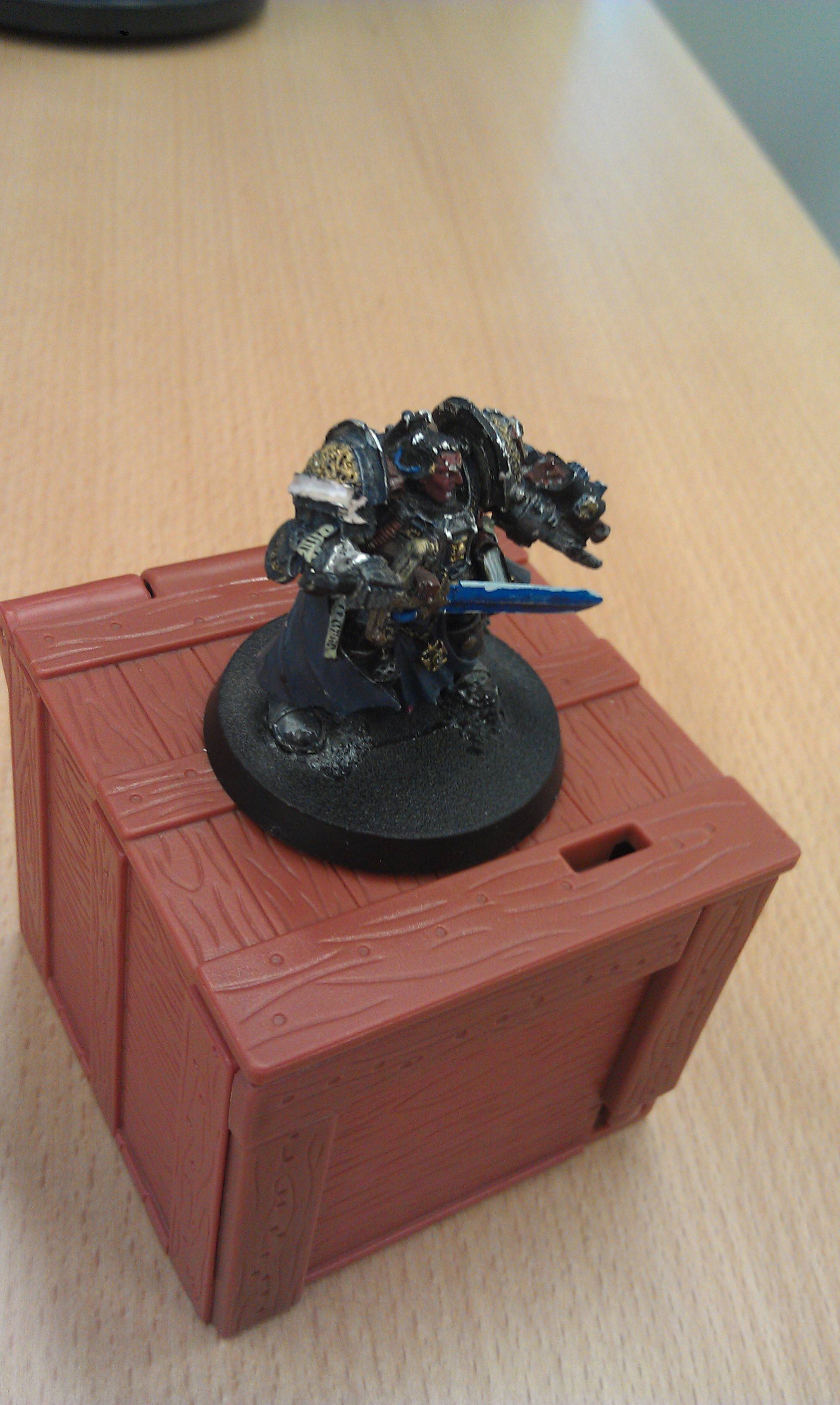 The figure is Brother Captain Avann Stern of the Grey Knights. The Grey Knights are a Space Marines Chapter and the Chamber Militant for the Ordo Malleus. The Chapter specialises in the hunting and extermination of Chaos daemons. 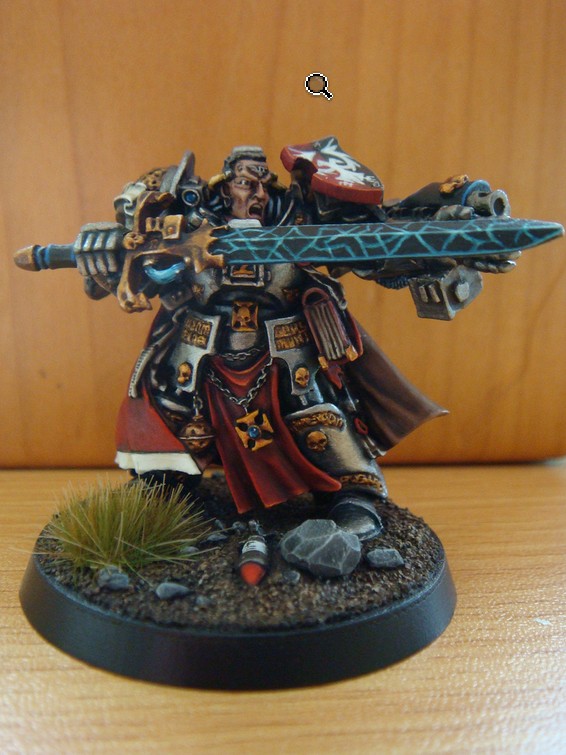 We have james to thank for the figure identification. Most of what I determined is still true.

That model is brother captain stern of the grey knights.

Here is the reference from Games Workshop.