Does Spider-Man have a brother?

When I was a child, I read a Spider-Man comic where Spider-Man was not Peter Parker, but rather a guy with a beard and a costume that left his arms bare except for the wristbands and his web-slingers. Somewhere in that comic, as far as I remember, he mentioned that he is the brother of Peter. Can anyone give me more information about that? Or was it just a dream of mine? :)

It could be Ben Reilly. He had wrist bands for the web shooters, he was Peter Parker's clone who was presented as his cousin (which you could have interpreted as brother) and during the clone saga he often had an untidy appearance 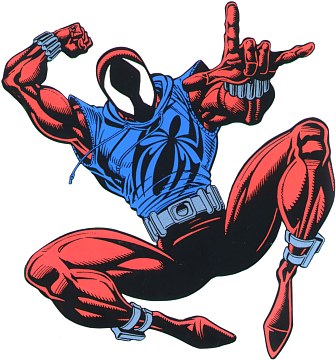 There was also Kaine, another clone but I don't recall him being Spider-man. 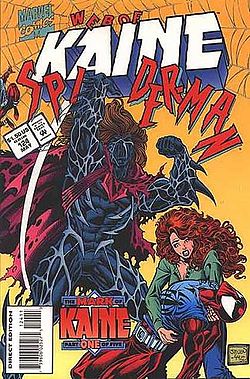 11
Is there an in-universe explanation why nobody traced Spider-Man via his purchase of Oscorp Biocable?
10
What are the different ways that Spider-Man makes webs in the comics?
8
Why didn't Spider-Man gain natural spinnerets with his initial powers?
11
Why can Cindy Moon (Silk) produce organic webbing while Peter Parker can't?
15
Has 616 Spider-Man ever had a cape?
1
Does Aunt May ever (permanently) learn that Peter is Spider-Man?
2
Did the Radioactive Spider Bite Give Earth-616 Peter Parker Muscle Definition, Like in the 2002 Raimi Trilogy?
13
How many types of webbing does Spider-Man have?
12
An episode from Spider-Man animated series (1994-1998) in which he has a dream sequence or an hallucination about being an actual spider
9
In the comics is Spider-Man special in that there is always a different version of him across realities?